She becomes known as a writer and a graffiti designer. In 2003 she coordinates the volume “Graffiti Files” where she appears under the pseudonym Razna  (meaning “astray”). She graduates from the film direction department of the Film and Theatre Academy in Bucharest. She acquires a Master Degree at the Screen  Academy of Scotland, then in Paris. She was a member of the Talent Campus in Berlinale, Sarajevo and Rejkjavik. In 2010, the fact that she is nominated for the Prize Berlin Today enables her to make a short film, Little Red, which is presented in the 2011 Berlinale. The same year she is awarded the prize “Cannes a la Flip” for Best Short. She is a doctorand at the Universite de Paris 1- Pantheon – Sorbonne. She makes her debut in long feature film with Marussia. 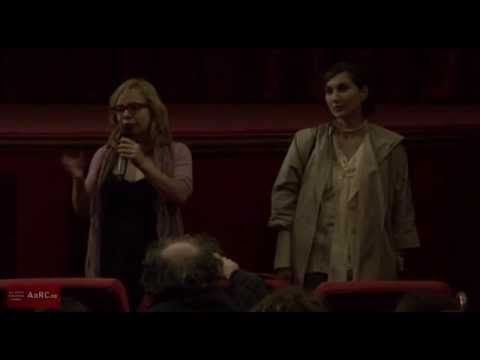 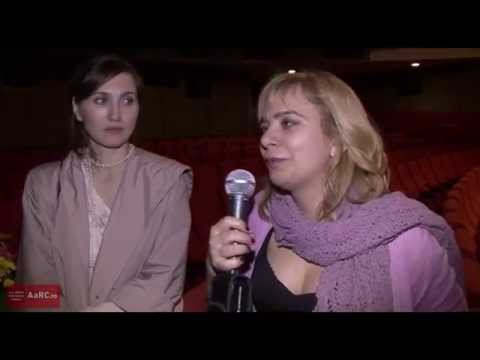 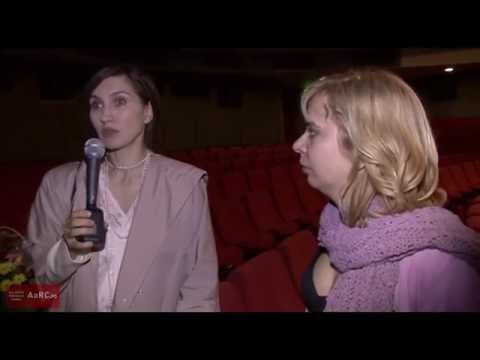 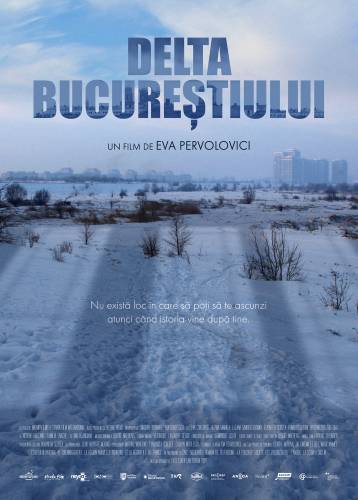 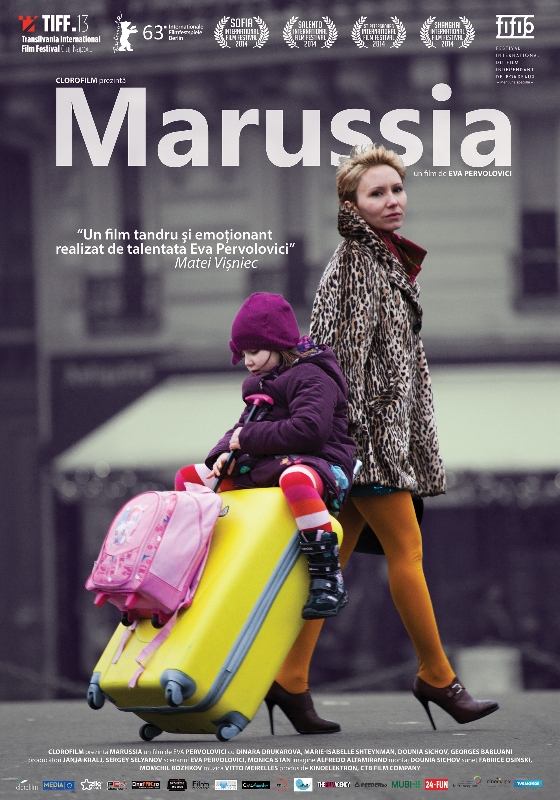 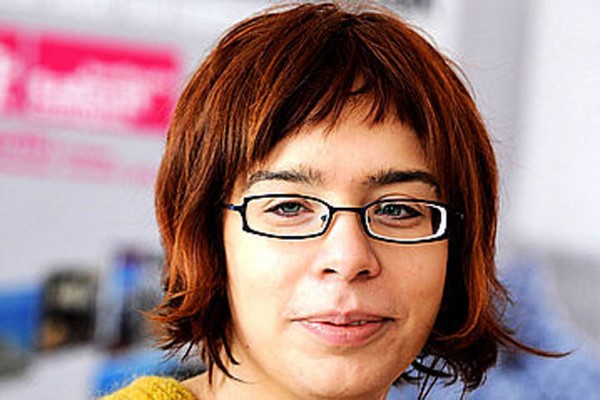