In his early years he asserts himself as a gymnast, then studies dance and theatre. He is a graduate of the “ Ion Vidu” National Arts College in Timisoara and will play in the shows staged at the National Theatre in Timisoara. In his last college year he moves to Bucharest and will play in the TV Series Cu un pas inainte/One Step Ahead directed by Jesus del Cerro. Graduate of the “I.L. Caragiale” Academy for Theatre and Film, Acting Dpt (2010). He is constantly collaborating with theatre director Radu Afrim. In 2009 he will be part of an acting workout at the Michael Tchekhov Studio in London  followed, in 2011, by a year of studies at the National Conservatory of Dramatic Arts in Paris. In 2013 he gets his Master’s degree in directing and theatre at the Paris Ouest University in Nanterre, France. In 2010 he meets actor Yann Verburgh .Together they will found the Theatre Company 28. Again in 2015  they will found Ogres Company. In 2016 he is the only Romanian  director who, at only 27, stages in Paris.  His theatre project ”Ogres” written by Yann Verburgh was the only winner designated by the Federation of the Popular Theatre Associations in France. He stages shows in France and Romania.They live on a boat on the river Sena.
read more 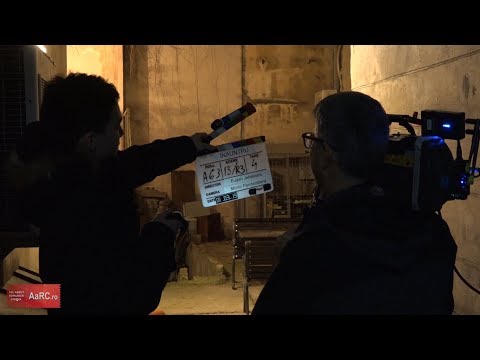 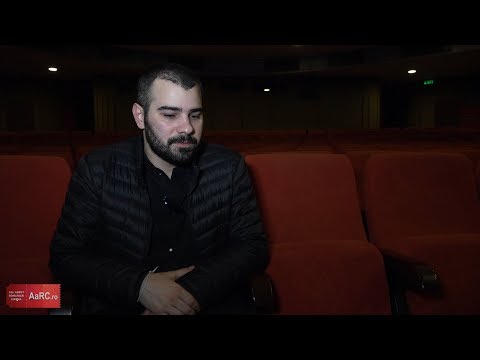 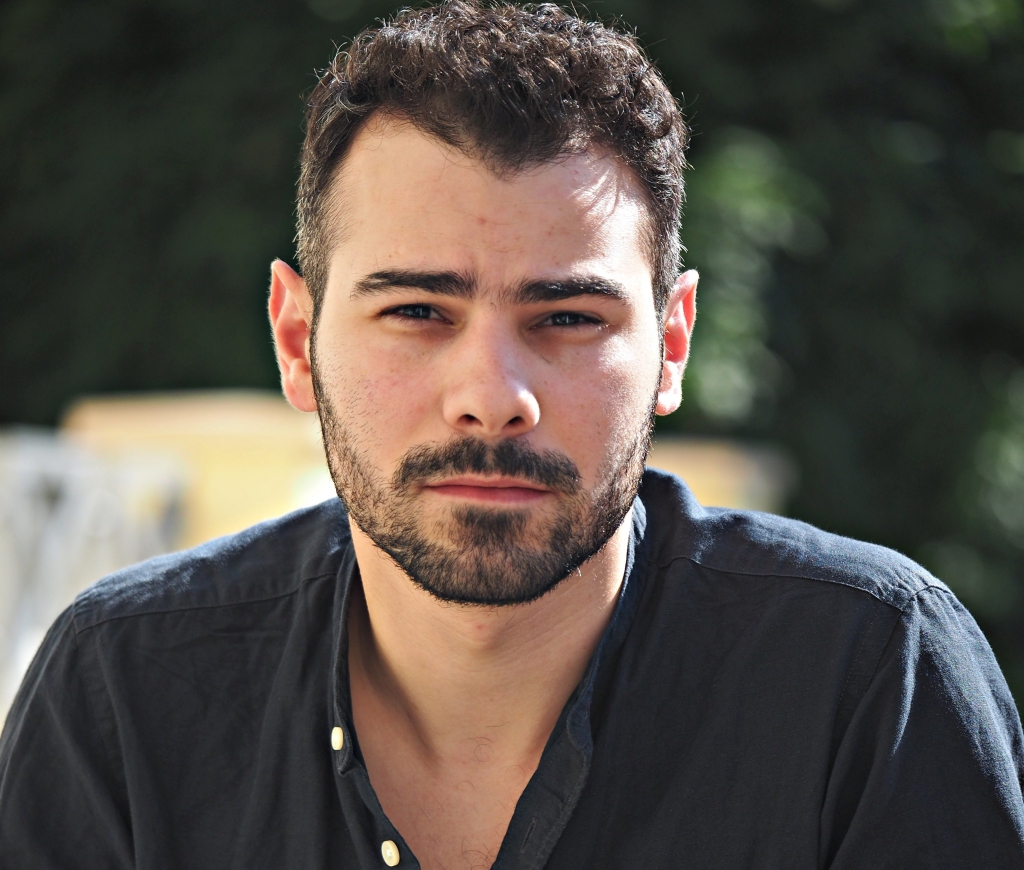