Graduate of the Dramatic Art Conservatory in Bucharest (class of 1932). Was an actor of the National Theatre in Bucharest.
“When Emil Botta makes his appearance on screen the spectator experiences, for a few moments, a state of trance: the screen disappears, distances are annihilated, the feeling of a show and the show convention  are dispelled and the spectator remains alone facing this High Priest officiating a strange ritual. This hypnotic force, this conjuration power that Botta emanates as soon as he enters the stage or the screen frame, comes from faith. From the faith with which Emil Botta expresses any gesture of art , from the concentration with which he lives every part he’s playing, from that inner tension, incandescent, that you feel is ready to explode any minute now. Emil Botta keeps this forever burning fire under control, deep inside his torment, with all the strength he’s capable of and he seems to enjoy with voluptuousness this excruciating game of werewolves. And he won’t tell a thing , for fear to contaminate us with his pain. And then, on his ston like face, two deep lines  dig, in his  clear eyes nests, as if it were its natural place, an icy sorrow and Botta brings in his noble silence” (Sanda Faur, Almanah Cinema 1970) 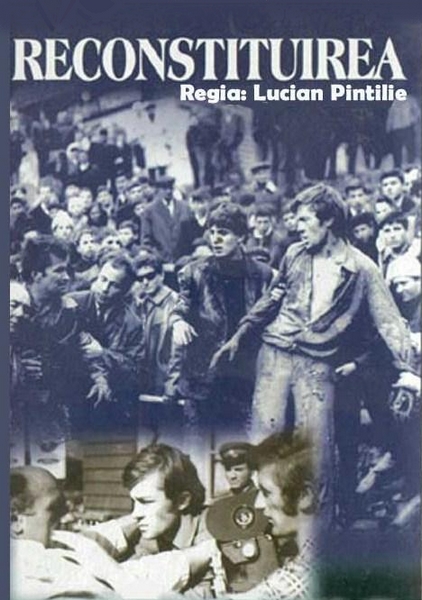 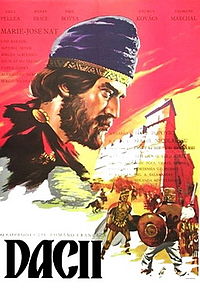 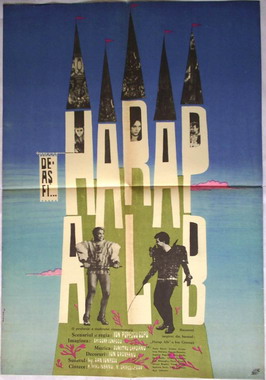 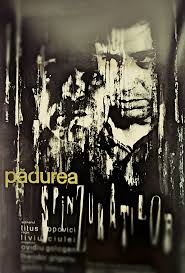 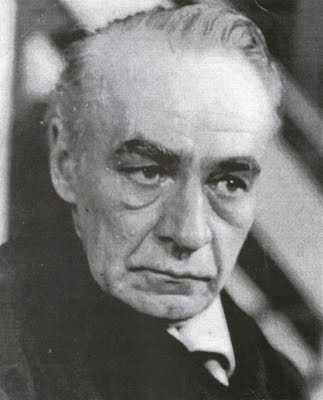