An actor with a PhD in drama teaching and has worked in various entertainment mediums ranging from film, theatre, commercials to role play and drama facilitator. Originally from Romania she is now based in London and works internationally. She began training as an actor at The prestigious National University of Theatre and Film in Bucharest graduating with a Bachelor, MA and finishing her PhD in drama teaching in 2013 with the thesis 'The triad - The character, the public and the persona' introducing elements of quantum physics into the research. During her studies and after graduating she took part in various theatre projects such at 'The Twelfth Night', 'The taming of the shrew', 'Cat on a hot tin roof', 'Hedda Gabler' and many more. Also she was invited to festivals such as the 'L'Aria' International Theatre Festival' in Corsica, France, 'The International Theatre School Festival Olive' and 'The Young Actor's Festival' in Romania.
read more 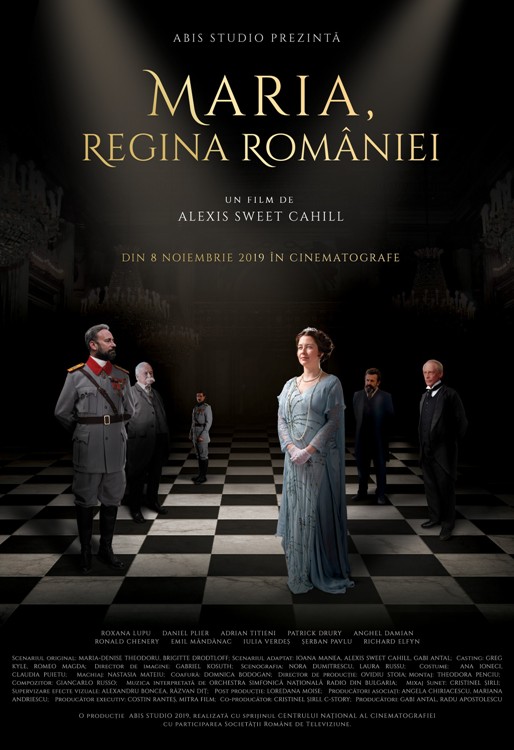 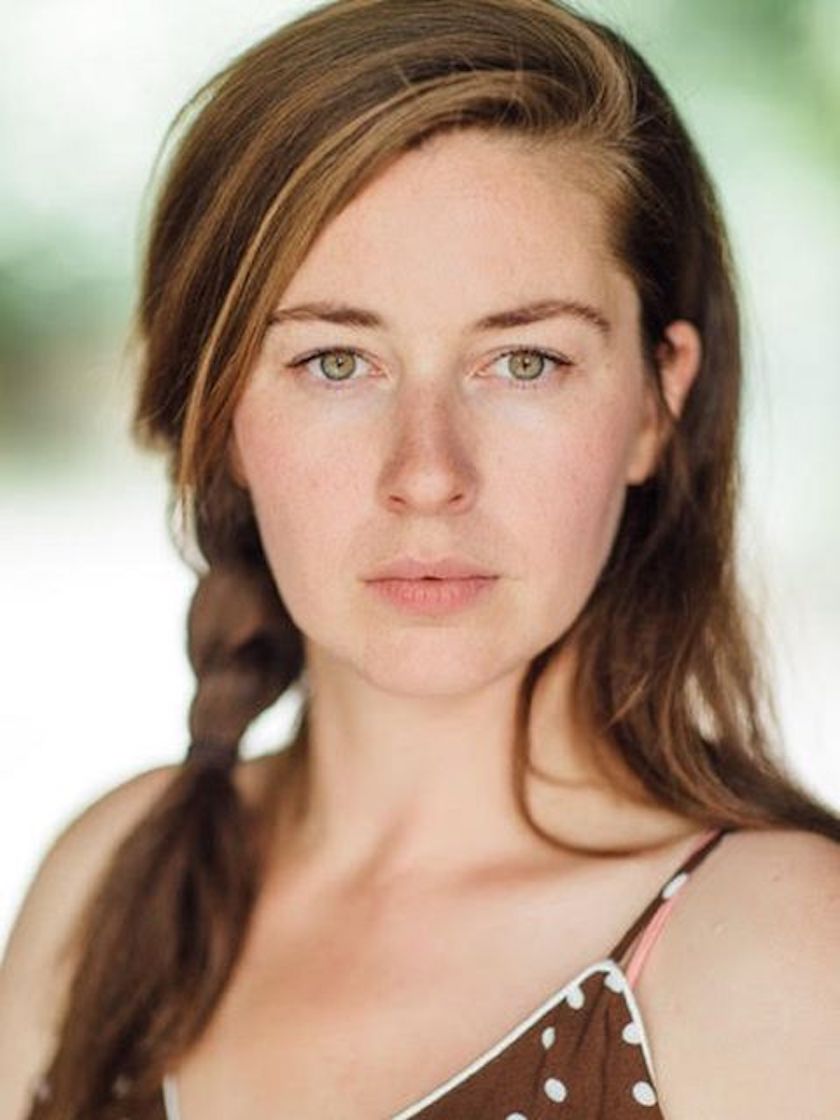