Graduate of Film Directing at La Fémis (Paris, 1995). He took part at several film industry workshops and trainings, such as E.A.V.E. (European Audiovisual Entrepreneurs) in 2006, the A.C.E. (Ateliers du cinéma européen) in 2007, TrainEastFilm in 2009, and Producers on the Move – Cannes in 2010. From 1995 to 2001 he was the Paris assignee for the News Department of Media Pro and from 2001 to 2006 he worked as a consultant for the TV channels TVR and Realitatea TV. In 2008 he became managing director of the production company Elefant Films Romania and 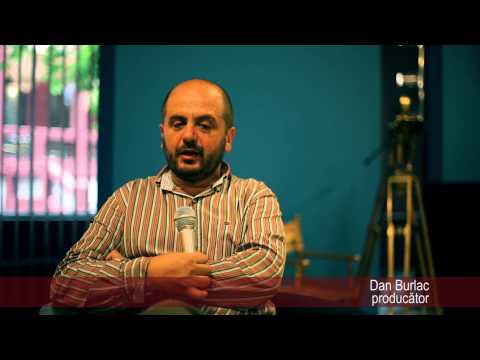 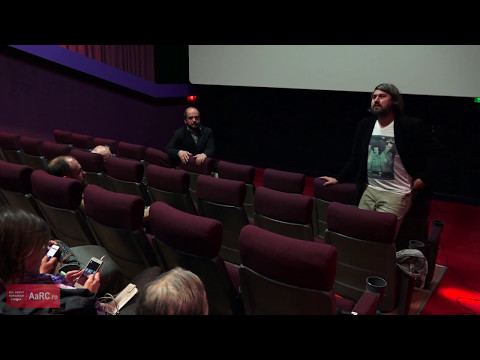 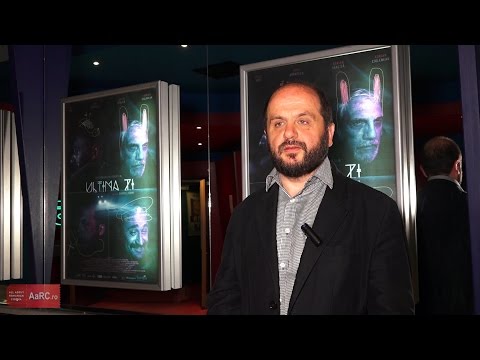 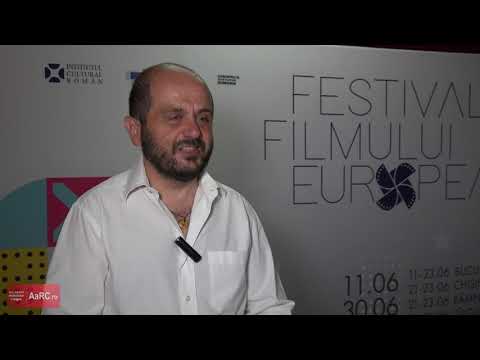 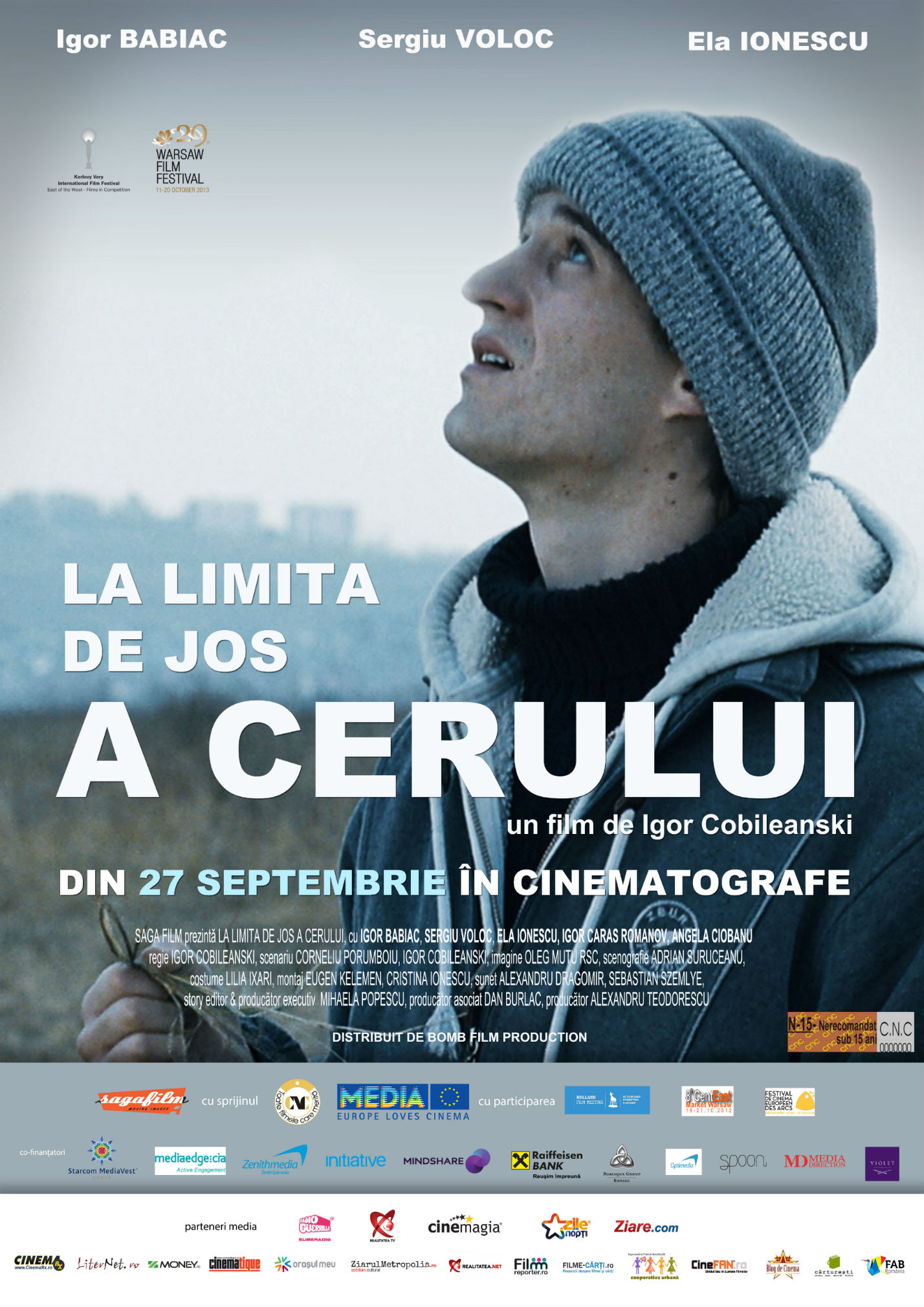 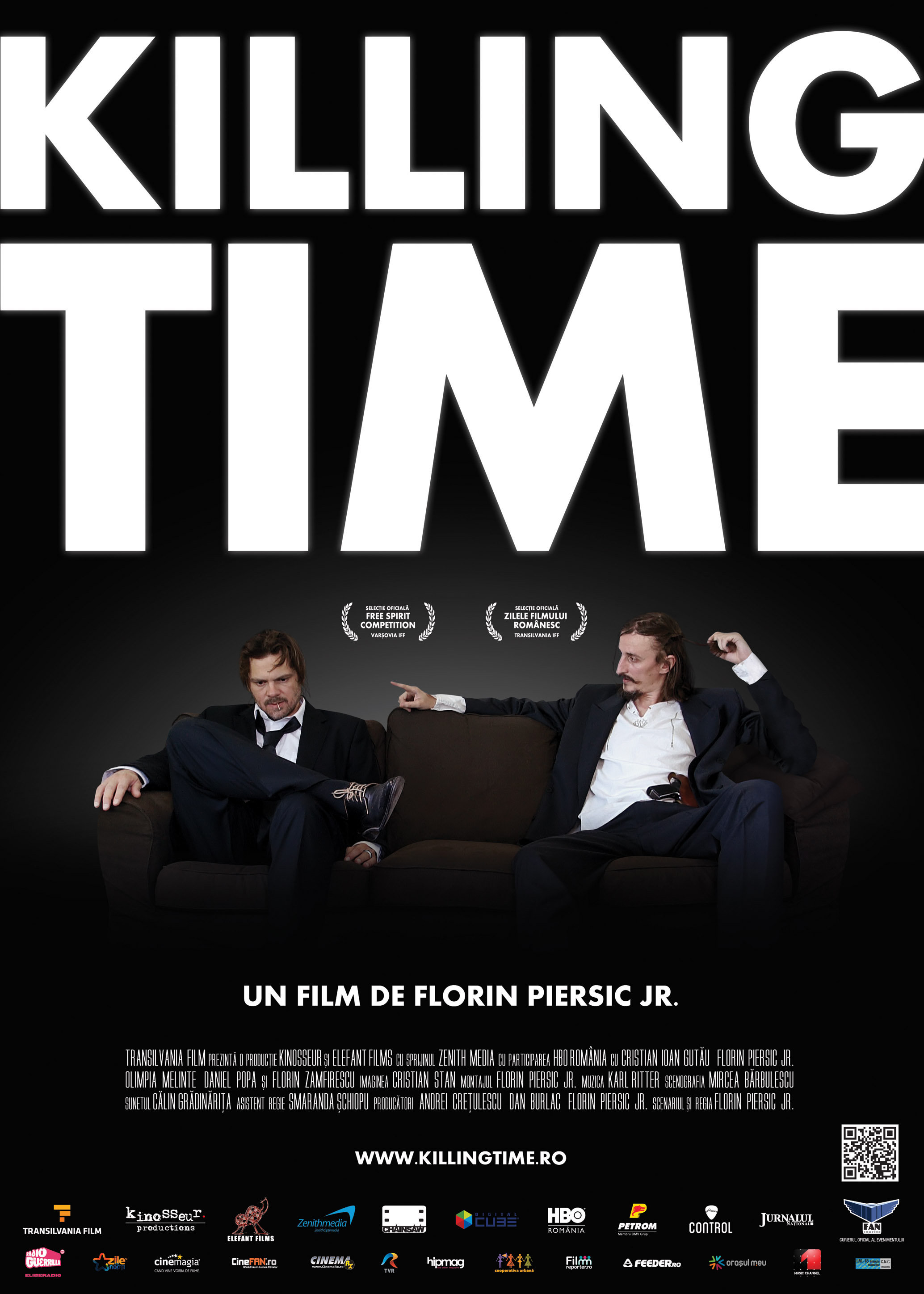 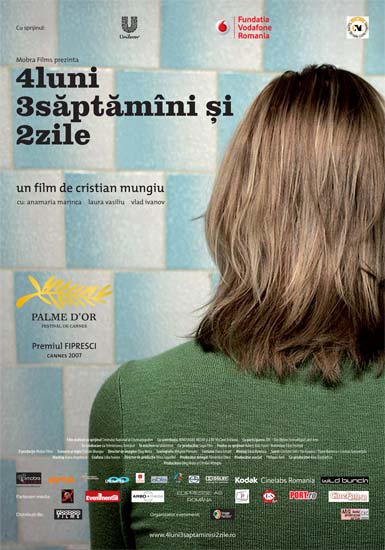 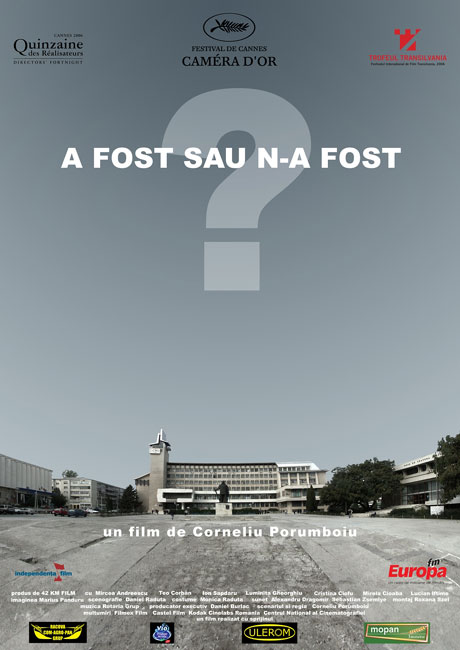 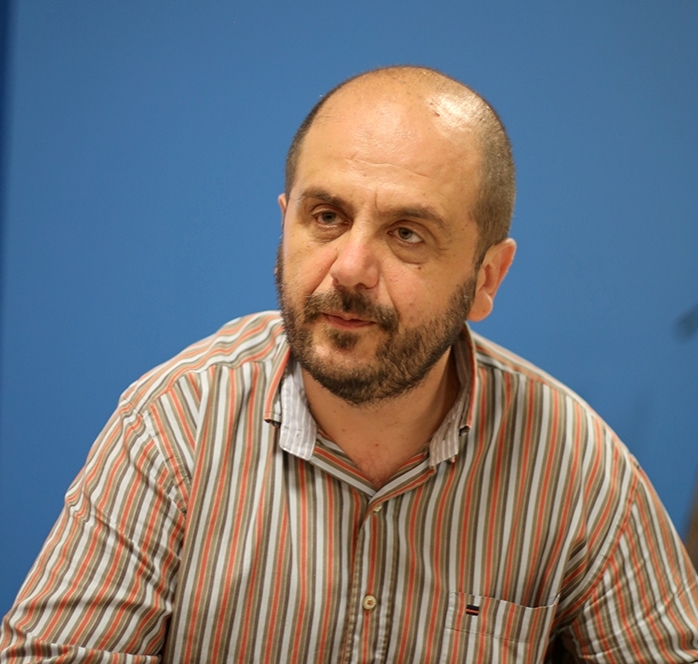