Graduate of the National College “Mihai Eminescu” in Botosani (2006-2010) and of the “I.L.Caragiale” National University for Film and Theatre in Bucharest, Acting Dpt (2010-2015, with a  master degree). He was a member of the Theatre Workshop of the ”Mihai Eminescu“ National College in Botosani (2006-2010). Actor at the “ Anton Pann” Theatre in Ramnicu Valcea. He often collaborates, in theatre and film, with director Matei Lucaci-Grundberg. read more 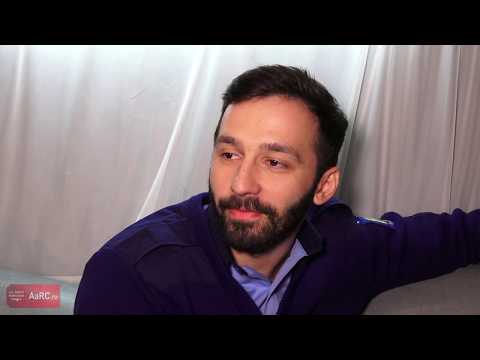 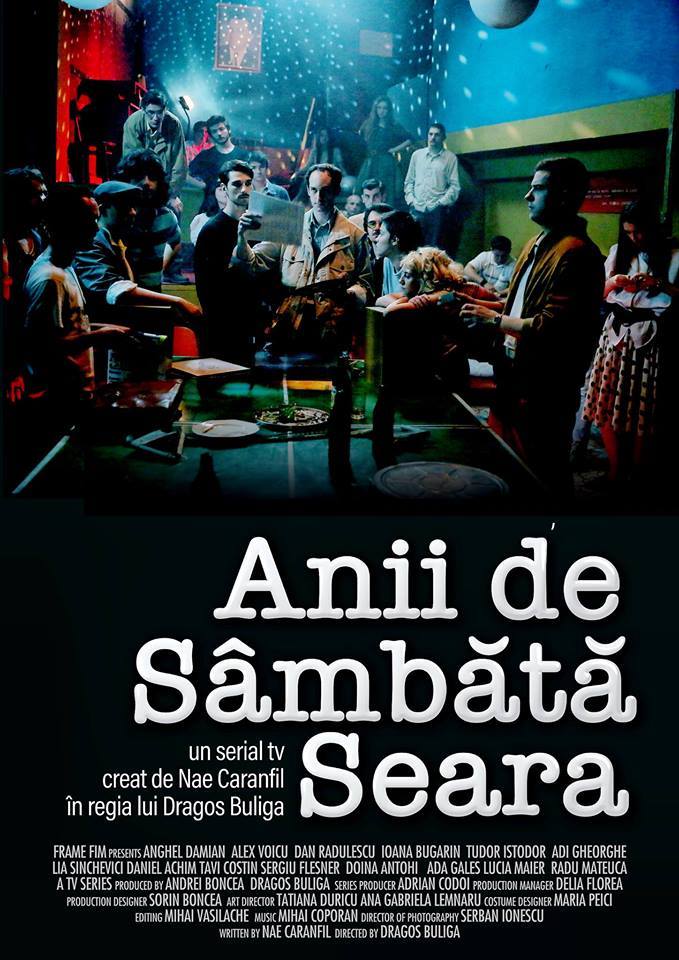 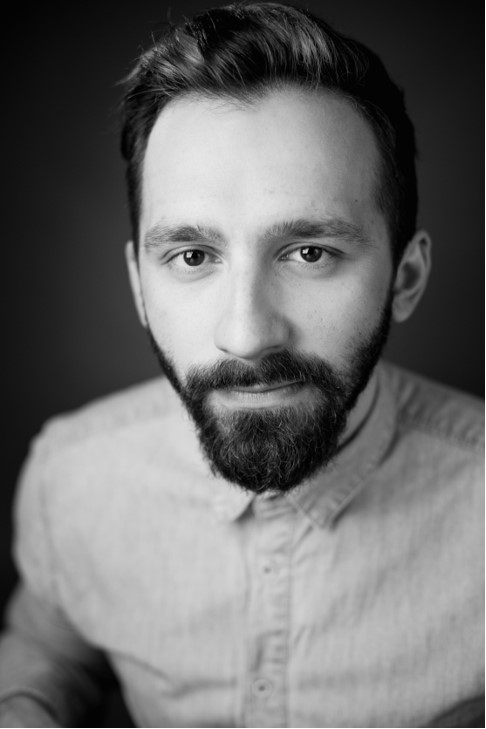