Graduate of the Faculty of Philosophy of the Cluj University (1969). She makes a name for herself by playing on the stage of the Tineretului Theatre in Piatra Neamţ. Her first big success was the part she played in “Danaidele”/”Danaids” directed by Silviu Purcărete, for whom she was his fetish actress for a while. She plays at the Teatrul Mic in Bucharest since 1987. 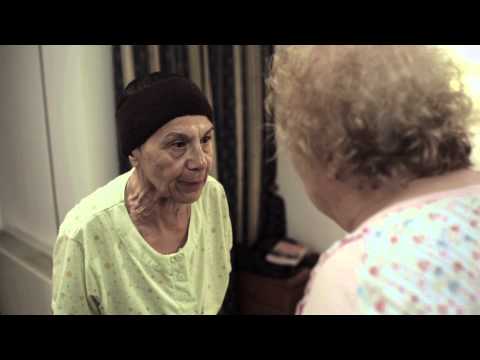 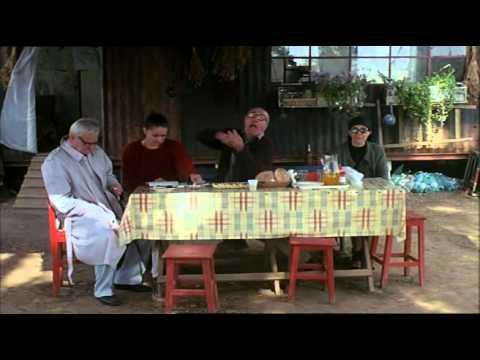 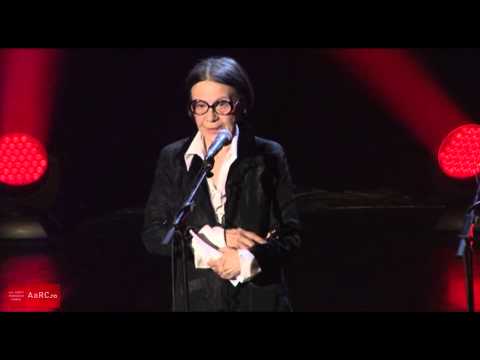 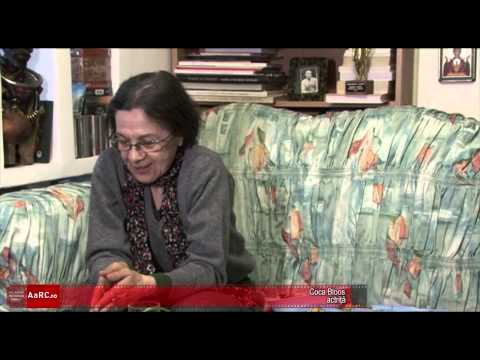 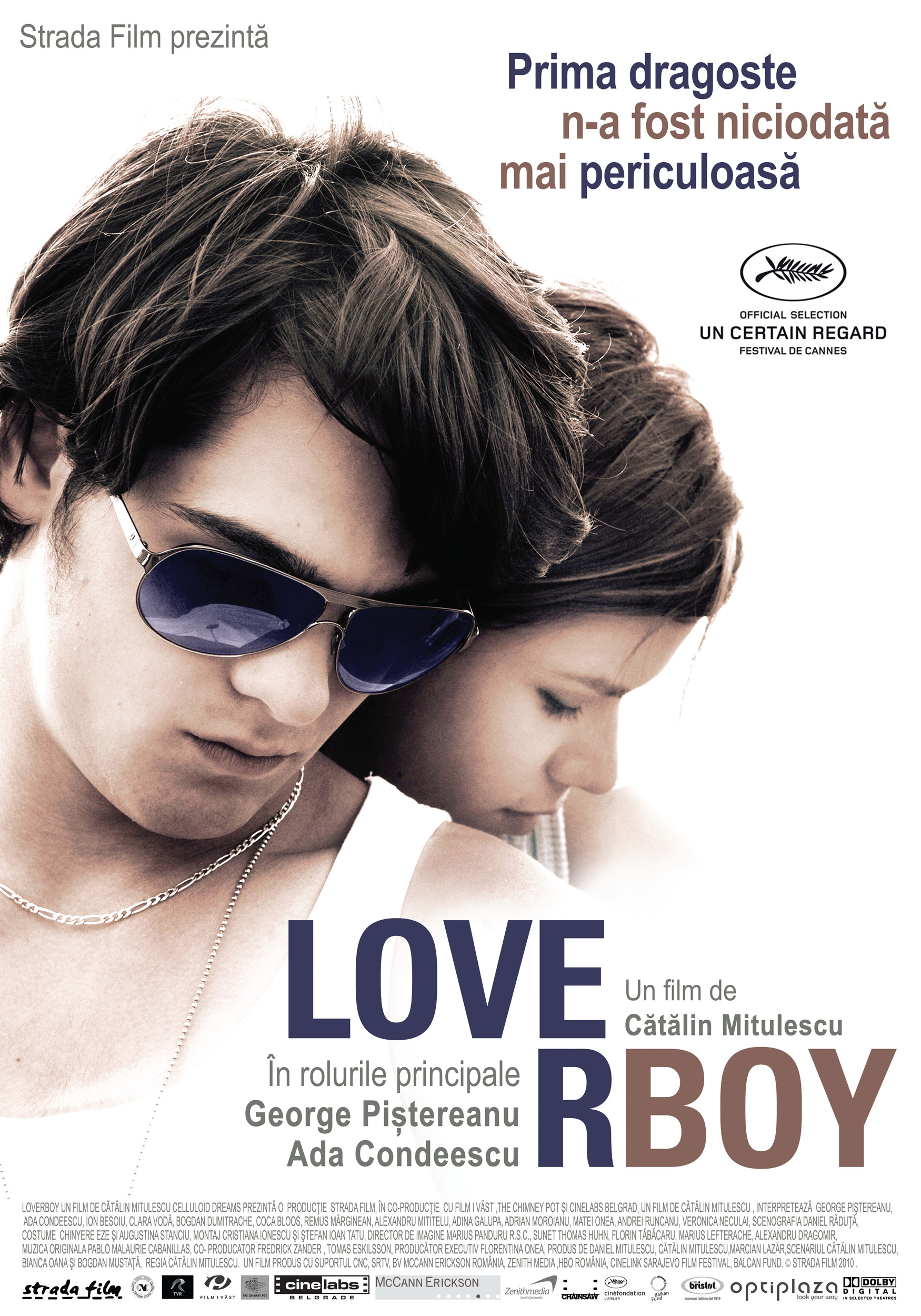 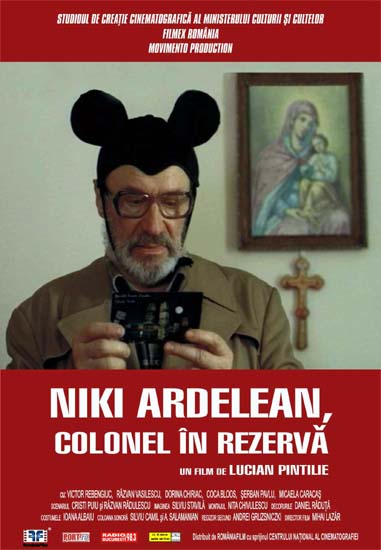 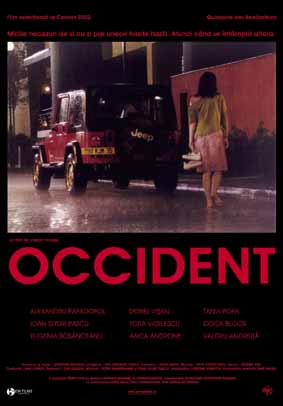 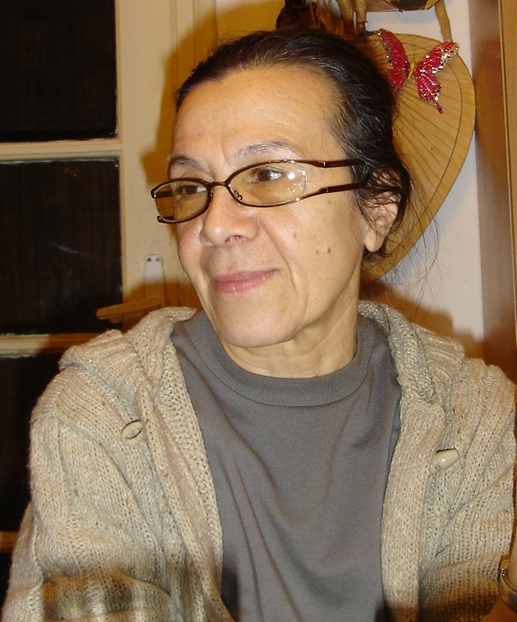