She graduated from Academy of Theatrical Arts and Cinematography in 1995 and The Lee Strasberg Institute from New York in 1996.In 1985, she plays first role in the movie Domnisoara Aurica. In 1990 she won the title of "Princess of Beauty". Other notable roles in films: Zambet de soare (1988), Straight Shooter (1999), Modigliani (2004).  read more 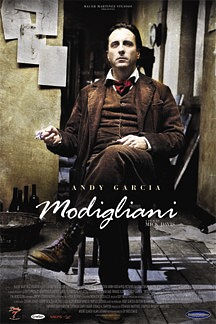 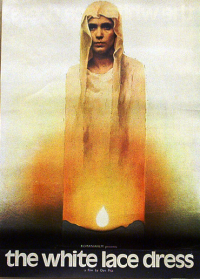 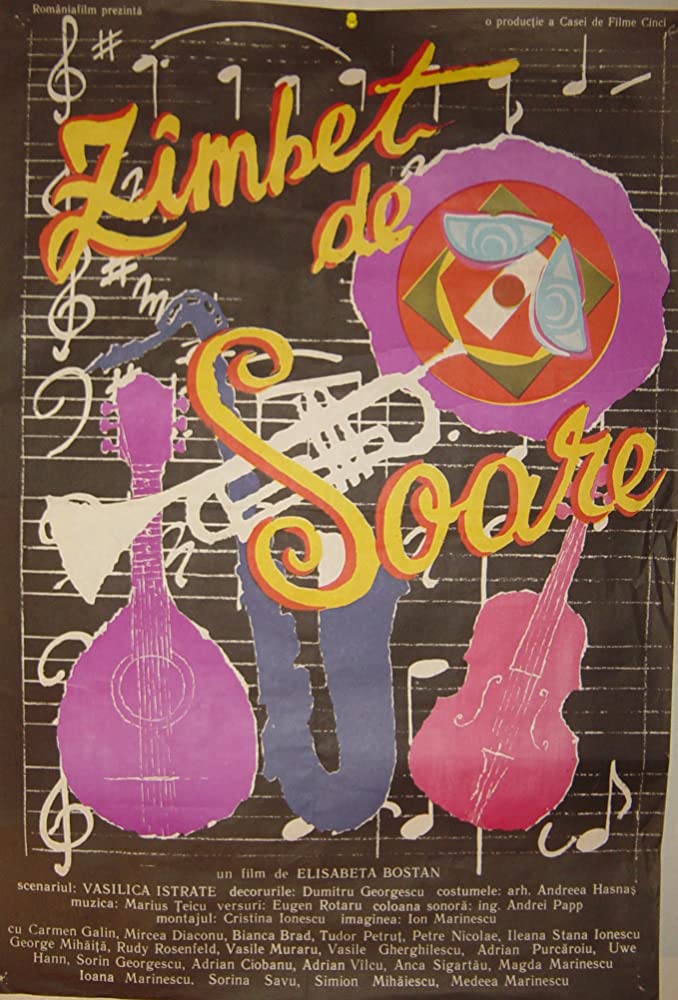 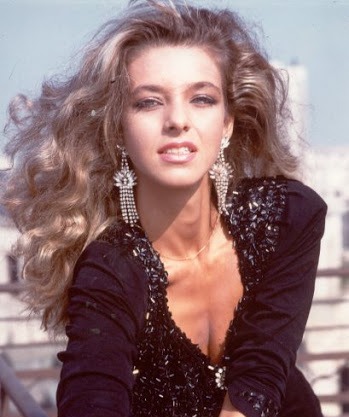