Graduate of the Hyperion University, department of Cinematography (2007). He took part in numerous film production trainings. In 2006 he founded in Bucharest the production company Steppenwolf.
Since 2010 he has been involved in activities organized by Sarajevo IFF and Trieste IFF dedicated to the film industry and focused on Eastern and South-Eastern Europe. In 2014 he began collaborating with Transilvania IFF. He produced the independent Italian first feature La mezza stagione, directed by Danilo Caputo, which had its international premiere at Karlovy Vary Film Festival in 2014.
Minister-counselor in the Ministry of Culture since November 2015 and member of the Administration Board of the National Film Council since January 2016. Artistic director of the European Film Festival (March 2017). 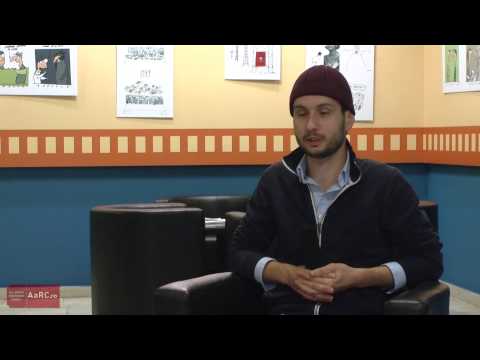 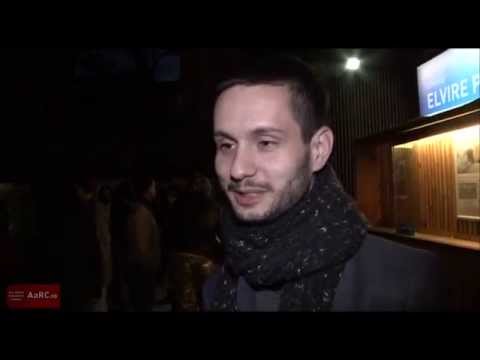 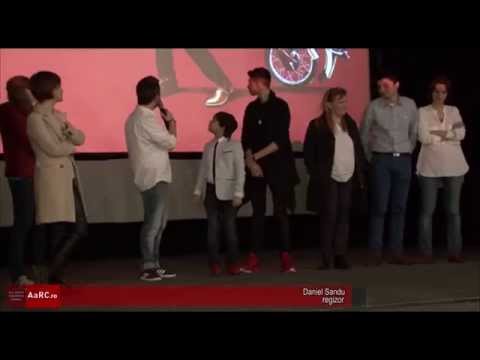 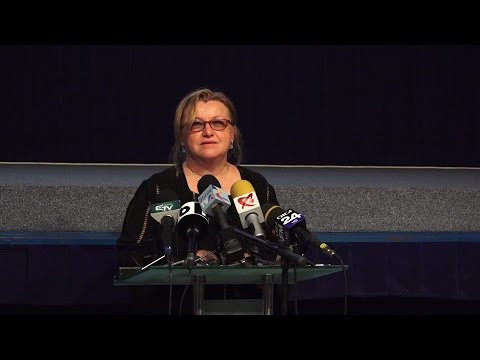 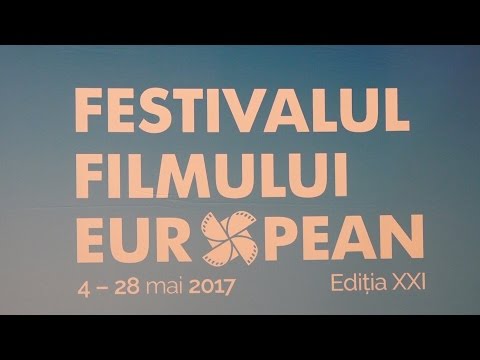 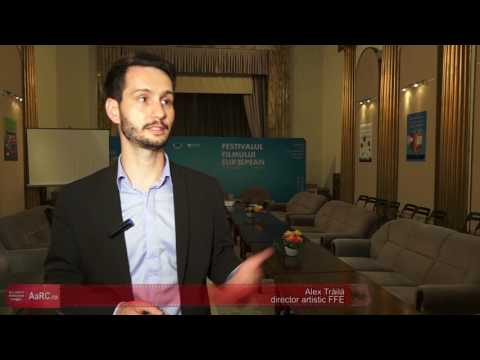 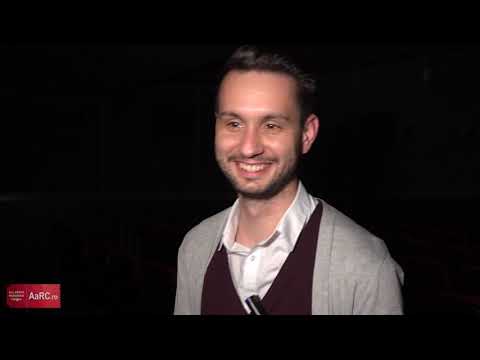 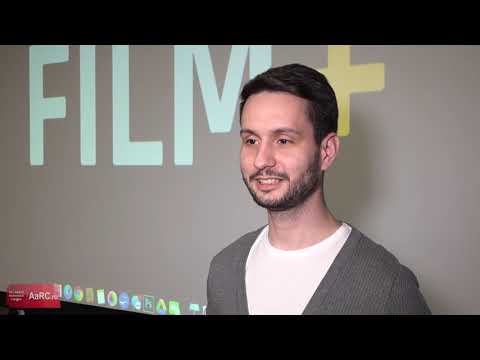 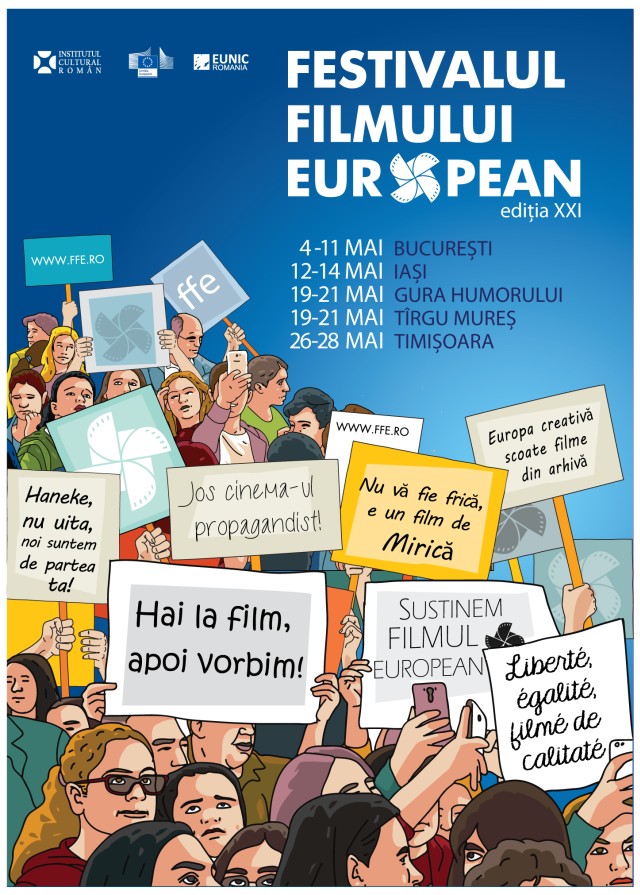 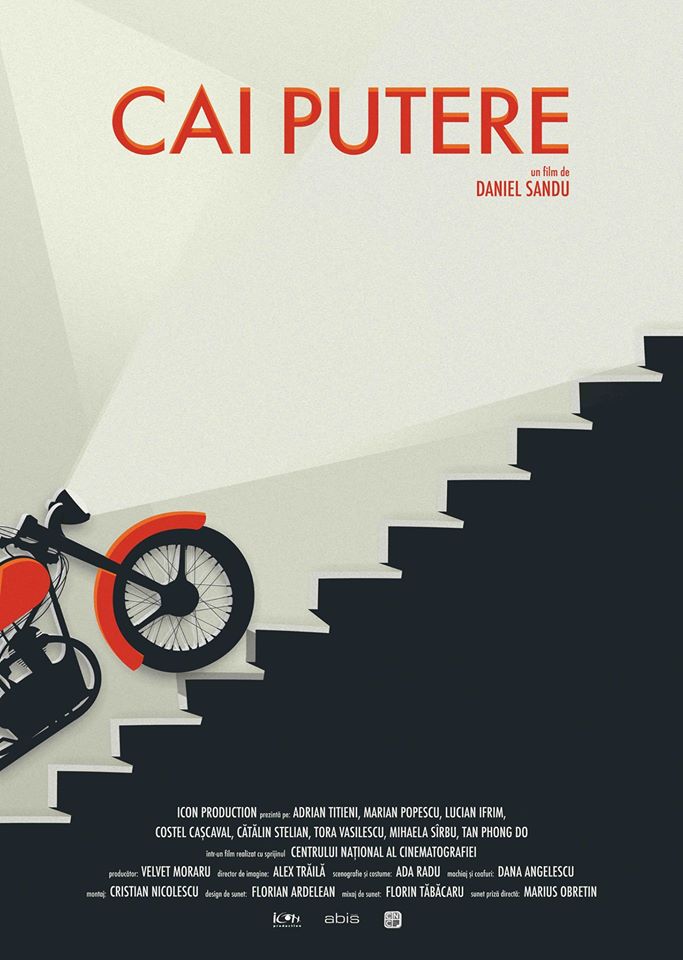