Graduate of the German high school “Nikolaus Lenau” in Timisoara. Graduate of the Philology Faculty in Bucharest (1989) with a graduation thesis on the film’s semiotics.
He is “ bought “ by Germany in 1989, together with his wife, a German ethnic. In 1990 he volunteers with the  TV station ZDF where he is employed by almost all the departments. Hired as an editor by RTL and 3SAT, then as a broadcasting director. In 1998 he works as an editor for a few  Metropolis Cultural shows with ARTE channel where he wins, together with a friend,  the auction for the production of 14 shows per year. He makes documentaries for ARTE and ZDF. Diagnosed with a brain tumor he decides to make the documentary Testimony, about cancer patients. He met  patients  from different countries. He then meets Florin Iepan with whom he stars the project Children of the Decree. In 2014 he makes the wellknown and multi-awarded documentary Trading Germans (about German ethnics bought by Germany from ex-communist countries).
read more 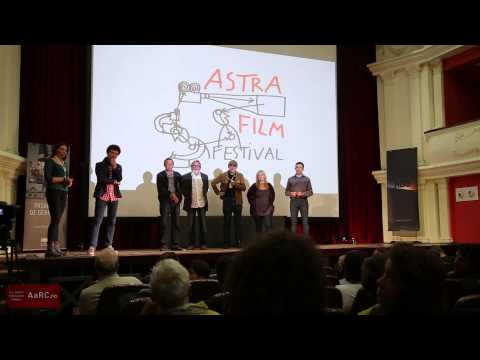 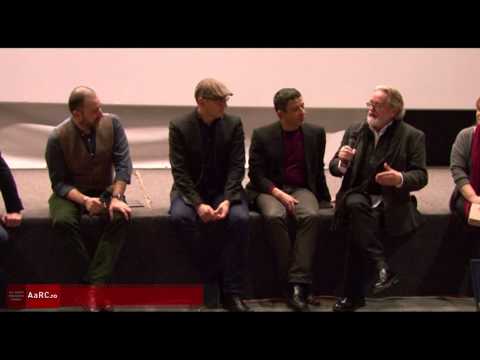 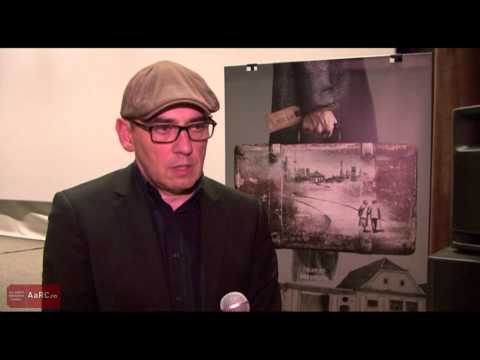 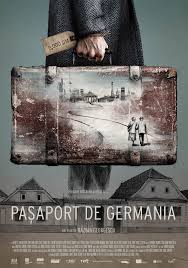 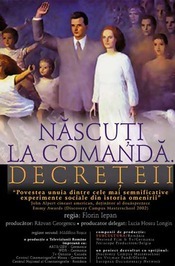 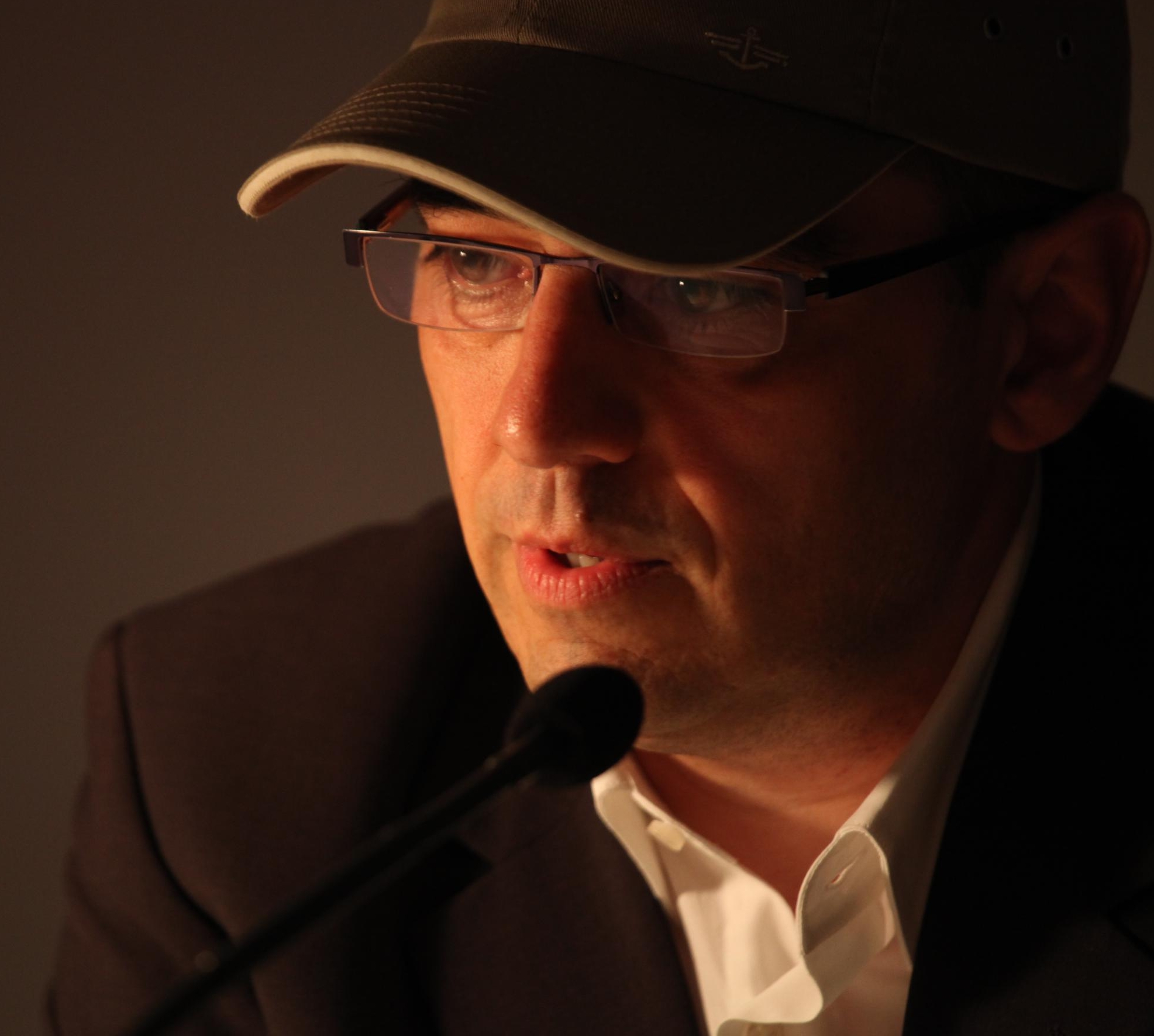