He made his acting debut at the age of 13 and he has starred in over 30 independent short films. In 2013 he played the part of Marian in the miniseries “Déjà vu, Darling”, produced by Nisi Masa in France. In the same year, the Belgian director Armel Roussel choses to work with Gabriel on the project “Europes” as part of the larger project “Cities on Stage” held at the National Theatre in Brussels. 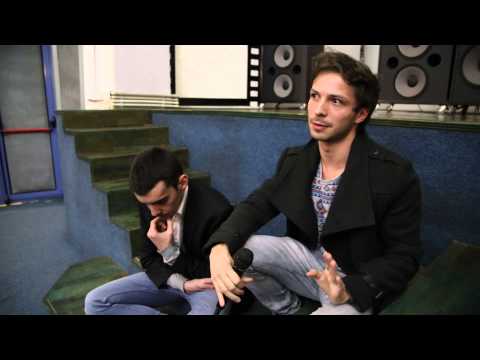 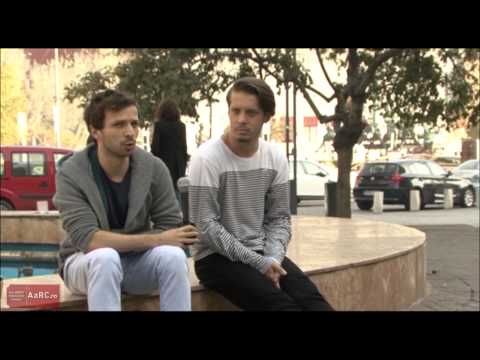 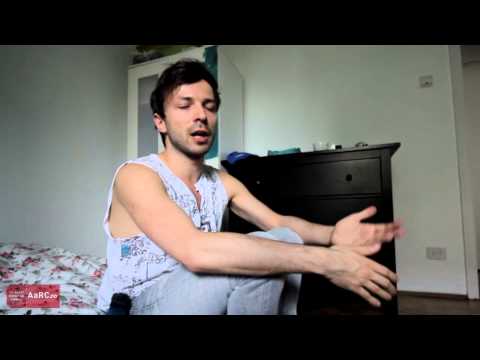 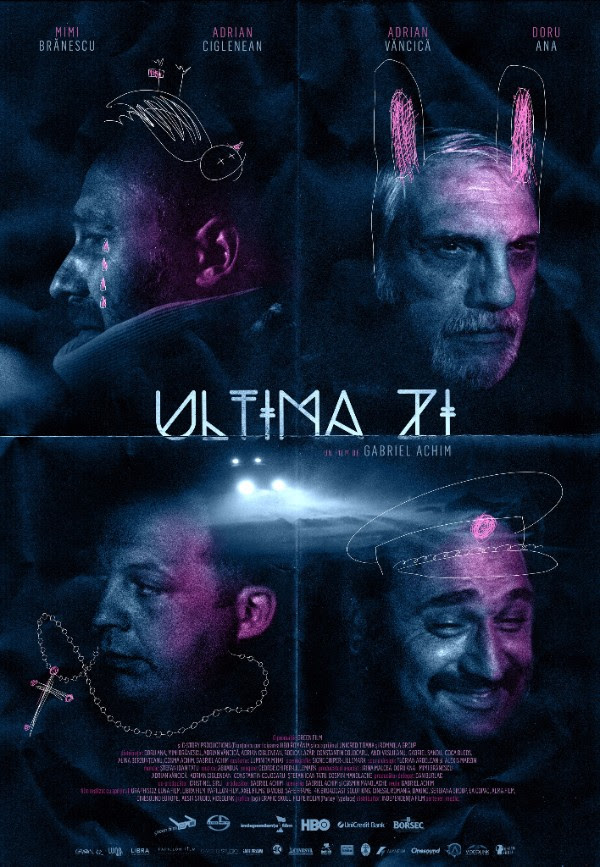 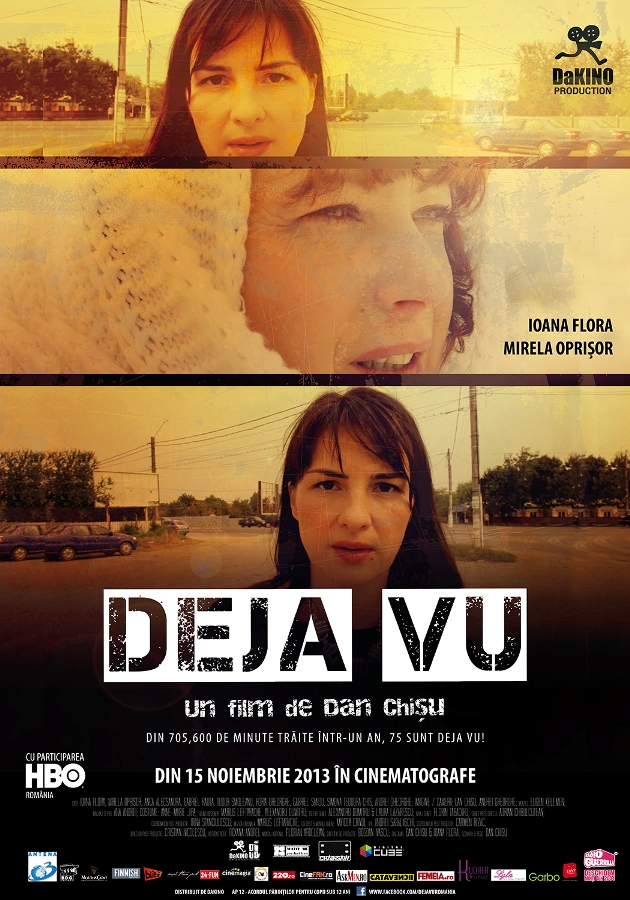