Graduate of the “ I. L. Caragiale” Film and Theatre Institute( class of 1965) after he gives up his two completed  years at the Fine Arts “Nicolae Grigorescu” Institute in Bucharest. He is an actor of the National Theatre in Targu Mures and of the Nottara Theatre in Bucharest. A member of  the Visual  Artists’ Union since 1994. 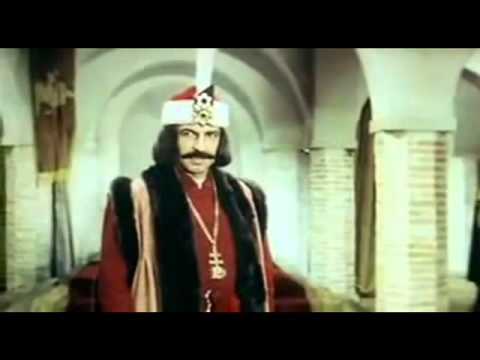 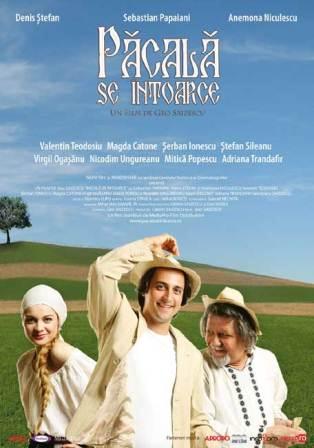 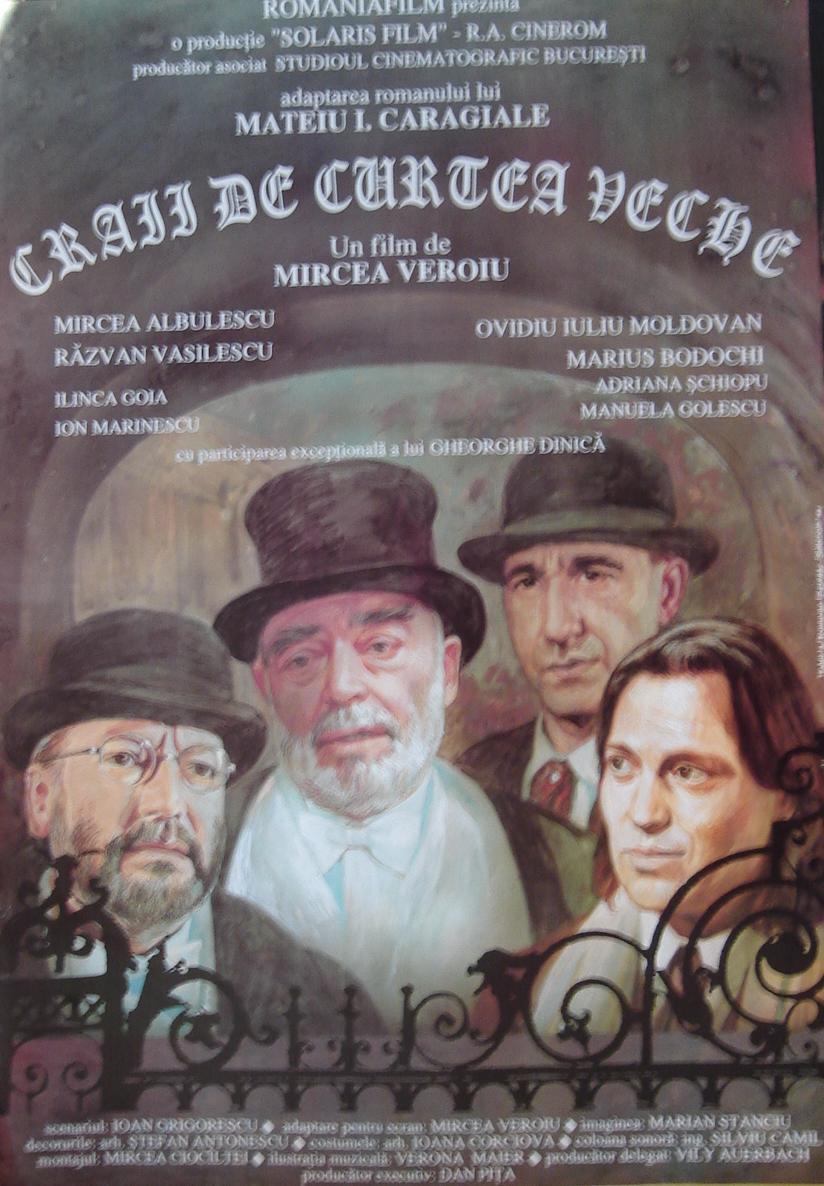 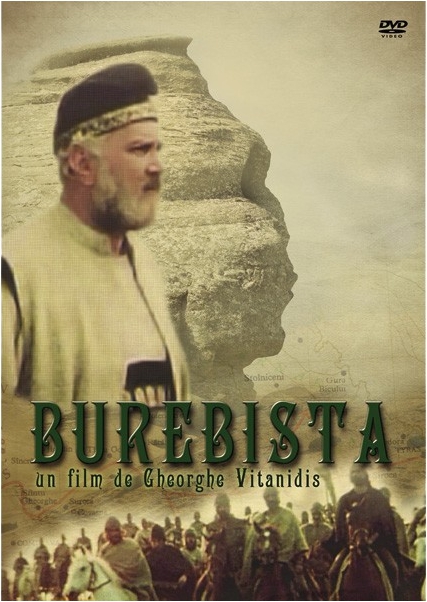 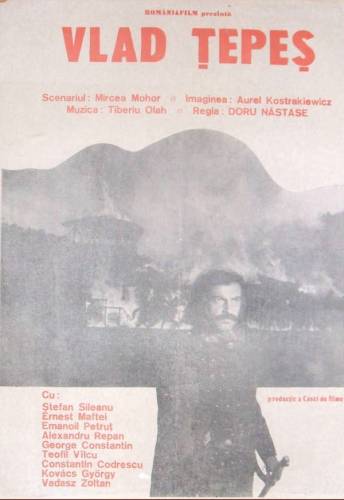 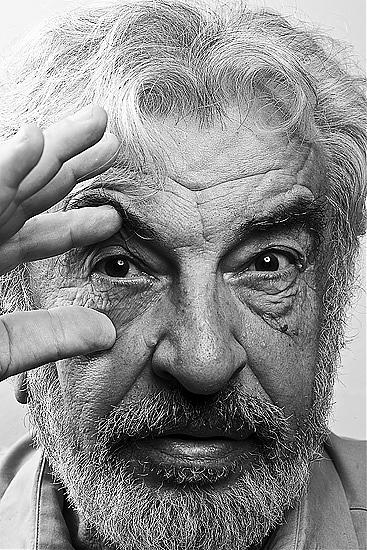