He studies literature in Timisoara, Bucharest and Heidelberg. Publishes essays, poetry and prose. Collaborates, together  with Serban Foarta, to the writing of well known Phoenix band’s songs´ lyrics. In 1981 he leaves Romania for Germany where he teaches literature, film and mass- media theory. In 1990 he decides to dedicate his work to film making. His first will be Videograms of a Revolution (1992), co-directed with Harun Farocki, that will become a  landmark  for the topic of the relation between political power and mass-media in Europe, at the end of the Cold War. His second film, Severed From the Present (1995) that tells the story of astronaut Sergei Krikalev who spent ten months aboard the orbital station Mir, while on planet Earth the Soviet Union lived its last days. This film is compared to classical titles in the film’s history such as 2001, A Space Odissey  or Solaris and is considered as a film symbol of the non fiction category of the 90ies. The Autobiography of Nicolae Ceausescu closes the trilogy dedicated to the end of communism.
Starting 2001 Ujica is a professor of film at the National University in Karlsruhe and since 2002 he is the director of the ZKM Film Institute. He makes two other projects for the Cartier Foundation for Contemporary Art:  2 Pasolini (short length film) and Quantity  Unknown  with Paul Virilio and Svetlana Alexievitch (2002 / cinema version, 2005). 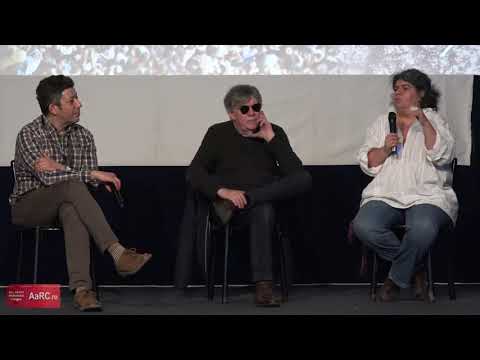 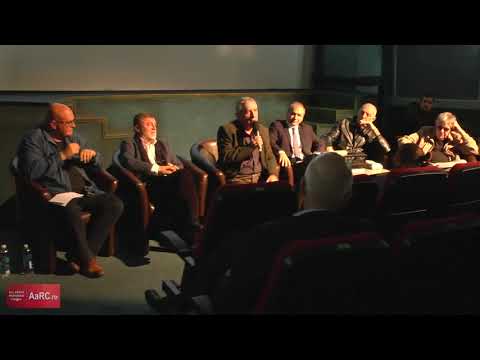 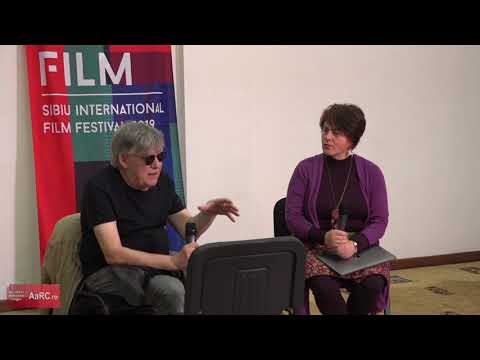 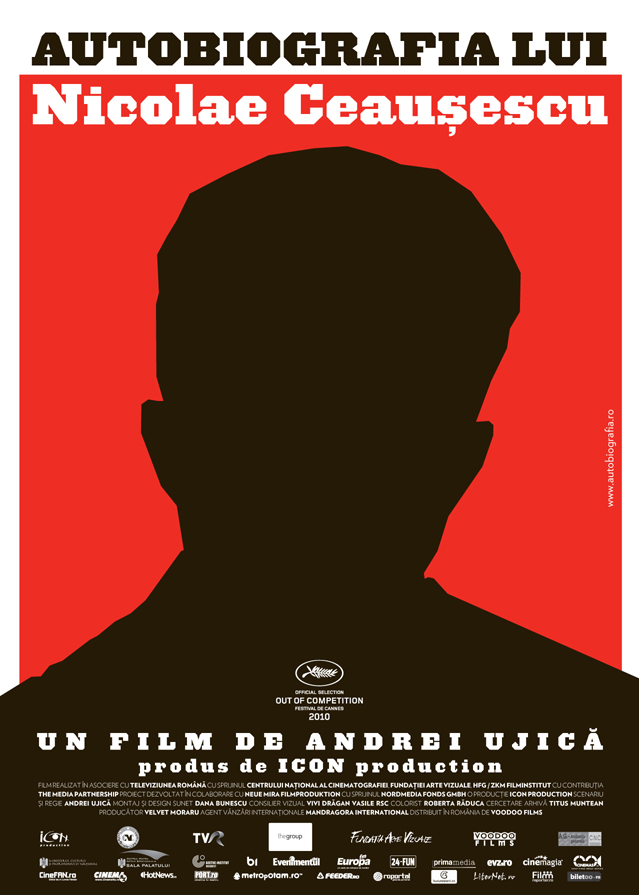 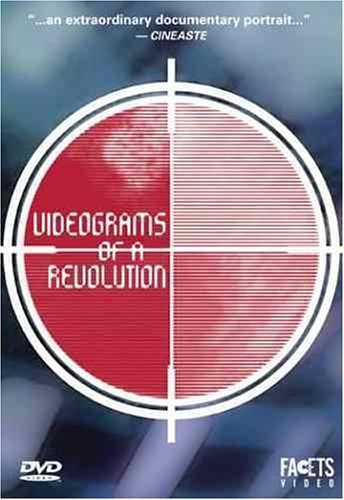 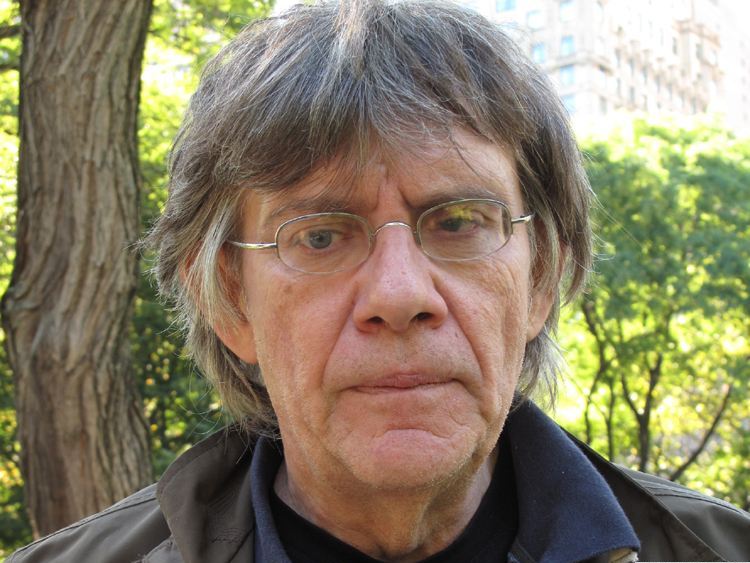