“I spent my childhood in Constanta, on the seashore, I was a troubled teenager, plenty of sores, I lived free as a bird – the port is a big and generous parent who feeds all its birds.
Aged 12  I was employed as a shop boy and thereafter followed a long caravan of trades: porter, hoe laborer, tractor driver, miner, digger, carpenter, driver, sailor, fisherman etc. up till 1958 when I passed the exam at the ”I. L. Caragiale” Institute for Theatre and Film”. Which he does not graduate as he prefers to accept the part of Mitru Mot from the classic Setea/The Thirst by Mircea Dragan, for which he is awarded Best Actor Award at the Mamaia Film Festival, his first prize ever. He joins the team of the “ L.S.Bulandra” Theatre, first as an electrician then as an ensemble actor. He quickly and forever divorced theatre, only to marry film for life, even if their meeting was a happening. ”I was several times a peasant, I was a mason, a fisherman, an engineer, a builder, a driver, an outlaw, a collective farm chief, site master, again a fisherman, I was even an ancestor” (Ilarion Ciobanu).
“Ilarion Ciobanu is a character per se, who moves from one pic to another, who walks his  human toughness, his stone faced punisher, carved without finesse, his menacing silences and his fist that hits without fail. Well yes, this is how we want him- those who watch films and those who make them- we want Ilarion Ciobanu in the part of Ilarion Ciobanu, we do not mind if on the credits the appears under some other name, we know for sure whom we are speaking about. “(Sanda Faur, Almanah Cinema 1975)
“Seldom have I met a more steadfast character. Ilarie is a one piece of a man, a huge piece of stone. He does not play a part he only communicates some thoughts through  film, tells us something about his life. He does not pretend to be a performer, he does not like to make efforts for an acting composition. He cannot play people that he does not love. He measures everything according his real life behavior. Don’t even joke  asking him to perform something that he cannot do in real life. To lie, to hide, to cheat. Not even to forgive if he considers this or that to be unforgivable. That’s why he imposed himself  in Romanian cinema, beyond his appearance, a moral type that resembles him every single bit”.(Andrei Blaier – film director) 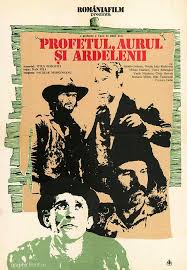 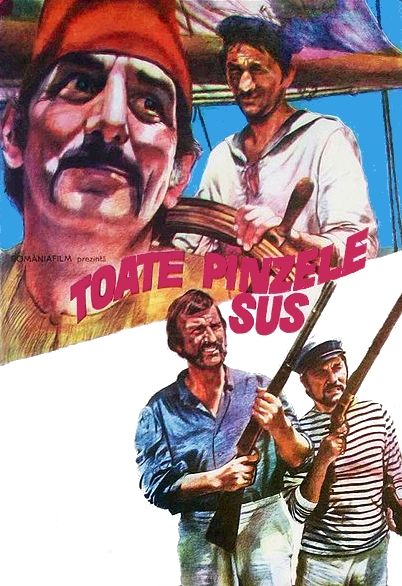 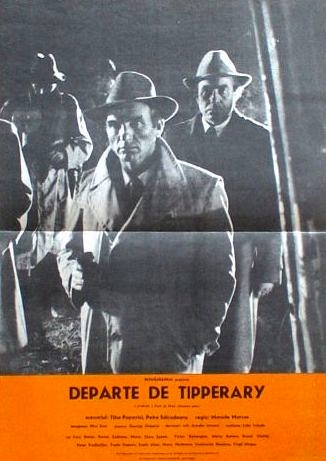 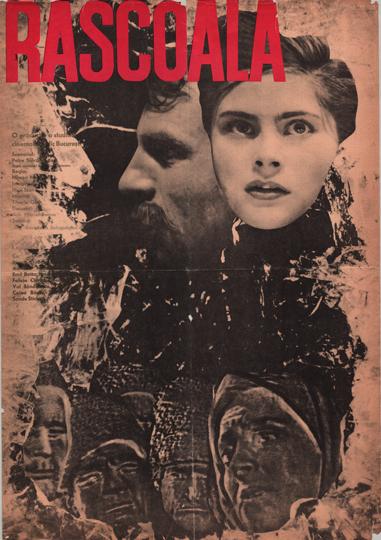 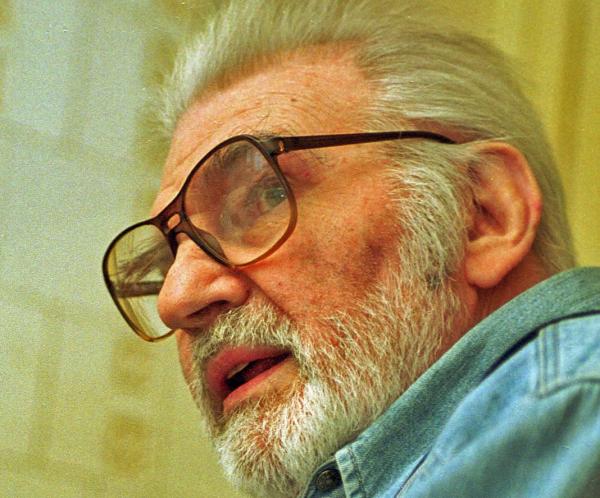