He studies Architecture and obtains a diploma in 1962. He started in cinema in 1964 as assistant art director in Liviu Ciulei's Padurea Spanzuratilor, prize-winning in Venezia Cinema Festival. After, the first film like art director was Duminica la ora 6 by Lucian Pintilie. During 17 years he works as producer designer, art director and costumer designer for more then 40 films, cinema and television. Since autumn 1981 he lived in Switzerland. read more 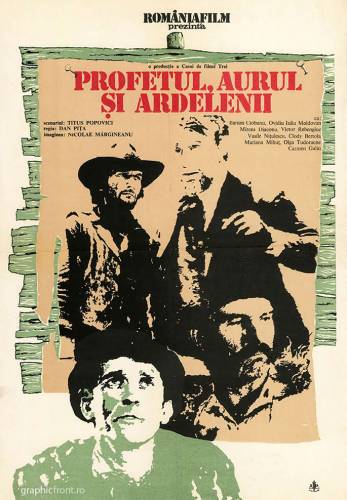 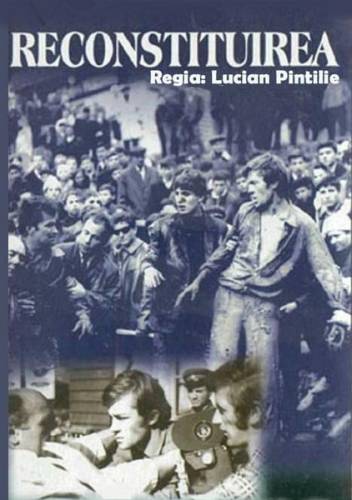 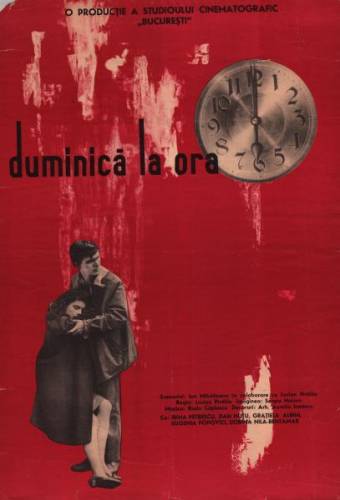 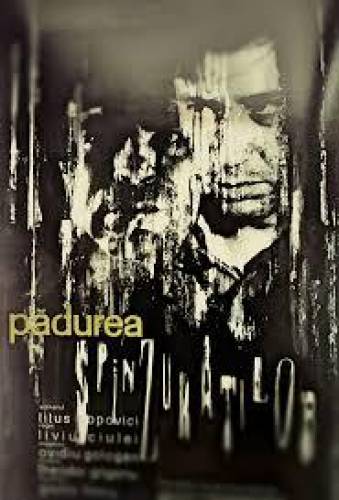 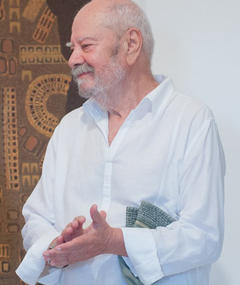