He graduated from the National University of Theatrical and Cinematographic Art "I. L. Caragiale" in 1996, class of prof. Florin Zamfirescu. From his debut on the stage of the Jewish State Theater, where he played until 2002, Andrei Aradits portrayed many dramatic characters. On the stage of the Bulandra Theater: Zefir - "The red roses" by Zaharia Birsan, directed by Vlad Massaci, the Drummer - "King Lear" by W. Shakespeare, directed by Dragos Galgotiu, King Ludovic - "Thomas a Becket" by Jean Anouilh, directed by Adrian Pintea, Pantalone - "Turandot", directed by Catalina Buzoianu. In the 2010-2011 theatrical session he acts in the National Theater of Bucharest in "Edward the Third". Apart from the movies and TV series in which he acted, he starred in the short film 10, directed by Dorin Boguta, chosen in 2010 at the Cannes Film Festival, outside of the contest and included in the programme "Romanian Short Waves 2010". read more 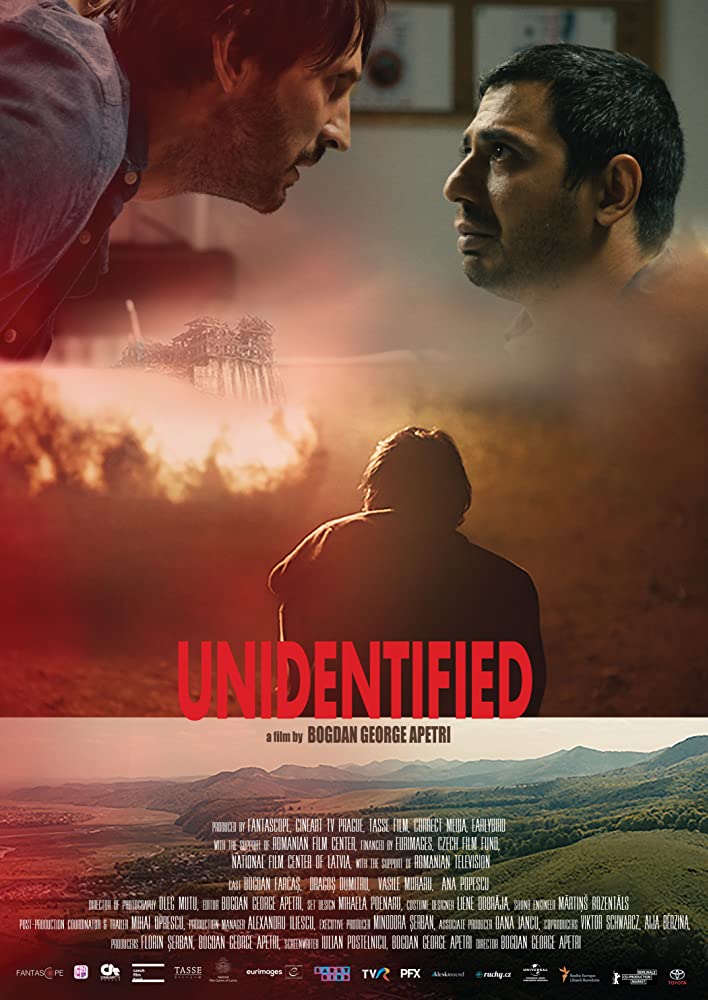 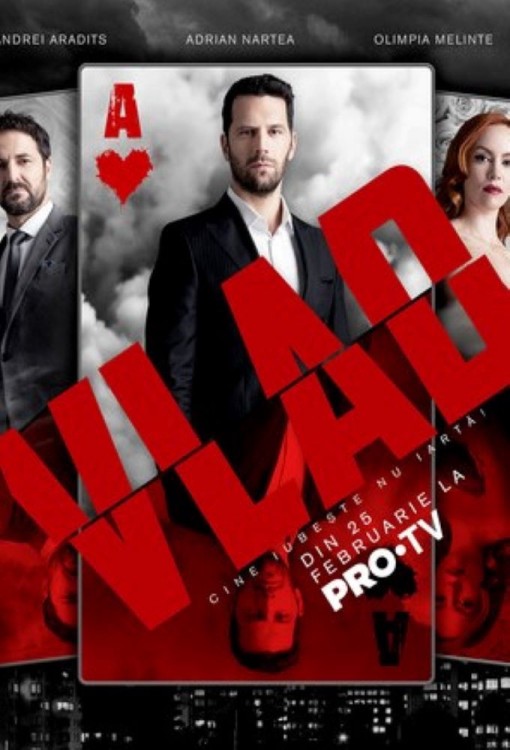 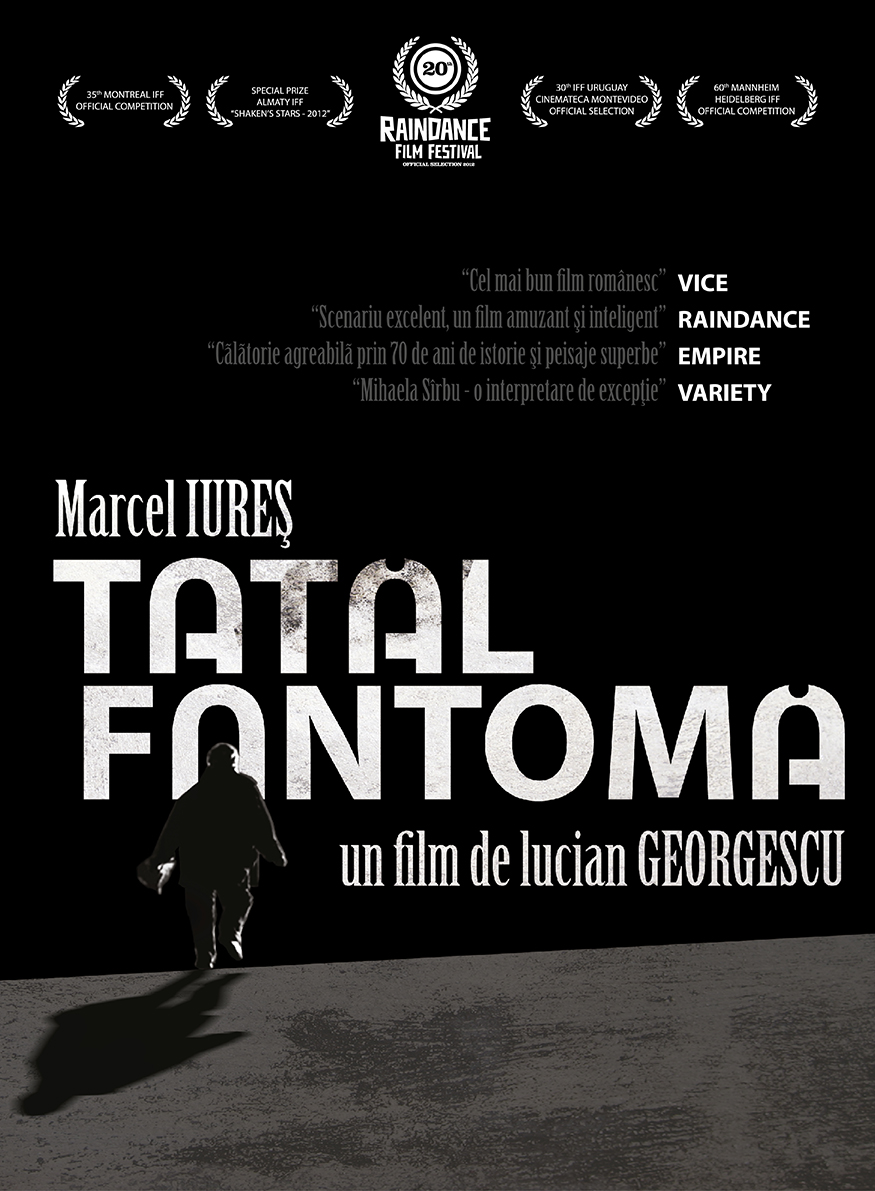 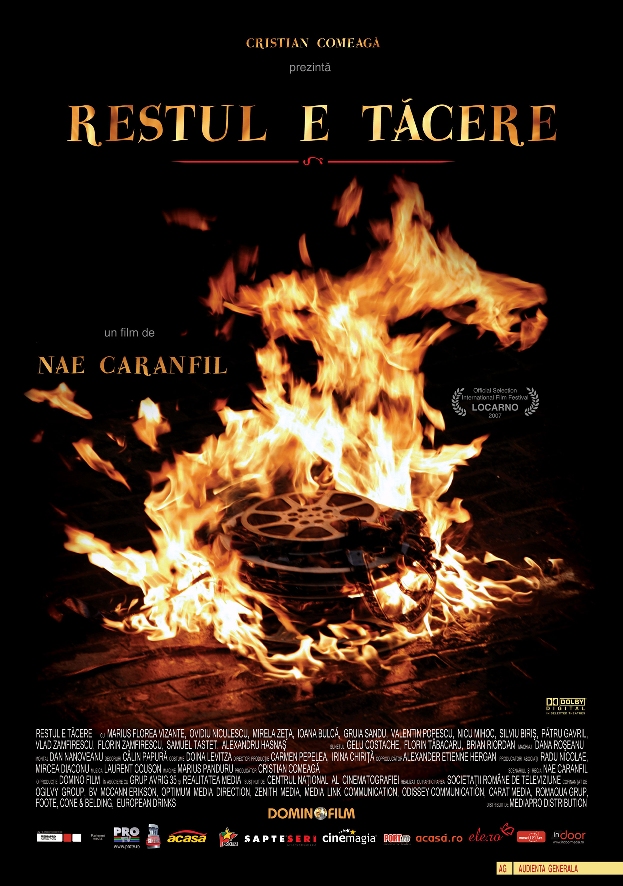 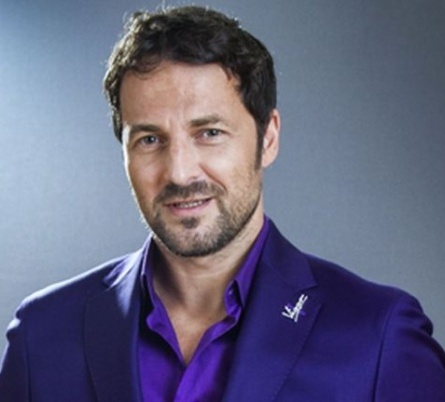