Born Costin- Sorin Dogioiu on March 19, 1986, in Bucharest, Romania. He is a professional stage and film actor since 2013. His parents are a career diplomat jurist (Maria) and a general surgeon (Catalin). He played professional tennis (1991-1998), followed by professional basketball (1998-2004). At age 24, he decided to follow his passion for acting that he had been secretly developing since he was 19. Without any former coaching or preparation he enrolled at the prestigious U.N.A.T.C. "I.L.Caragiale" and got admitted in 2010. In 2015 he graduated the full 5 years cycle (licence + master's degree) being awarded with the Best actor in a leading role ("The Teacher" in Eugene Ionesco's play "The Lesson"). read more 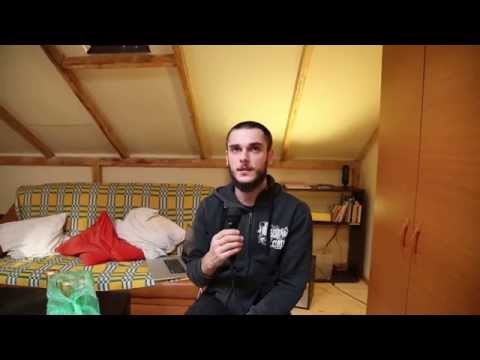 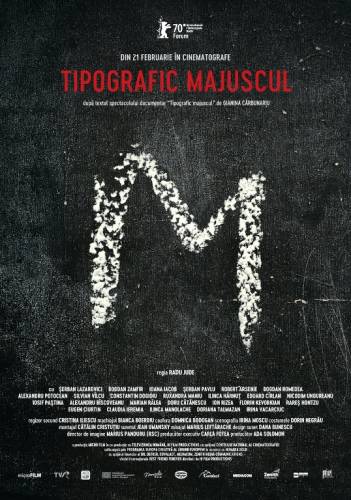 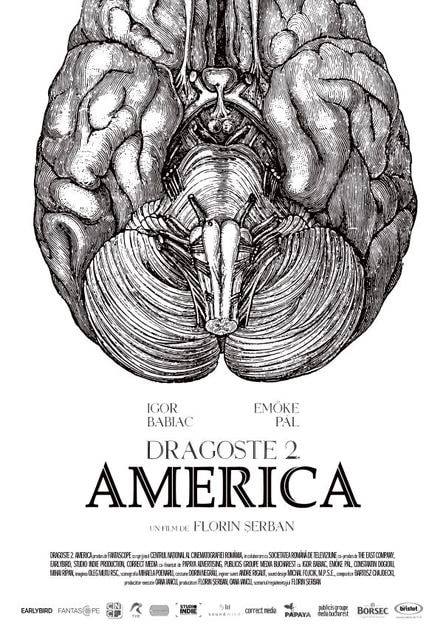 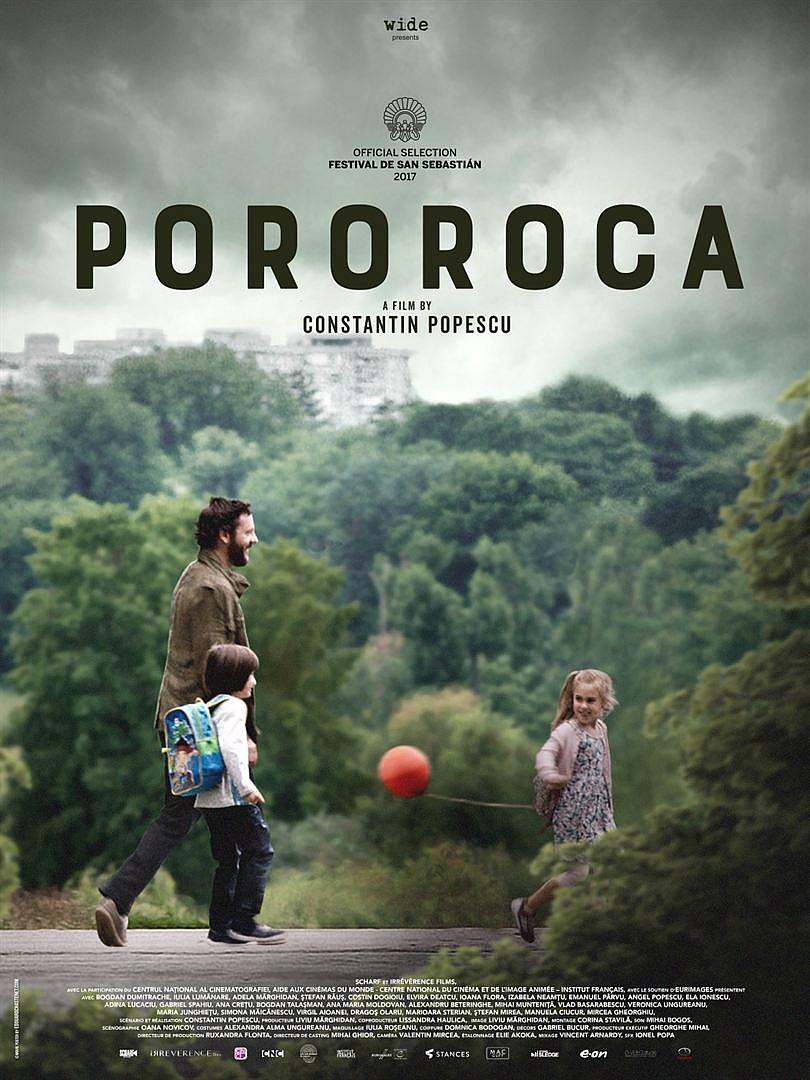 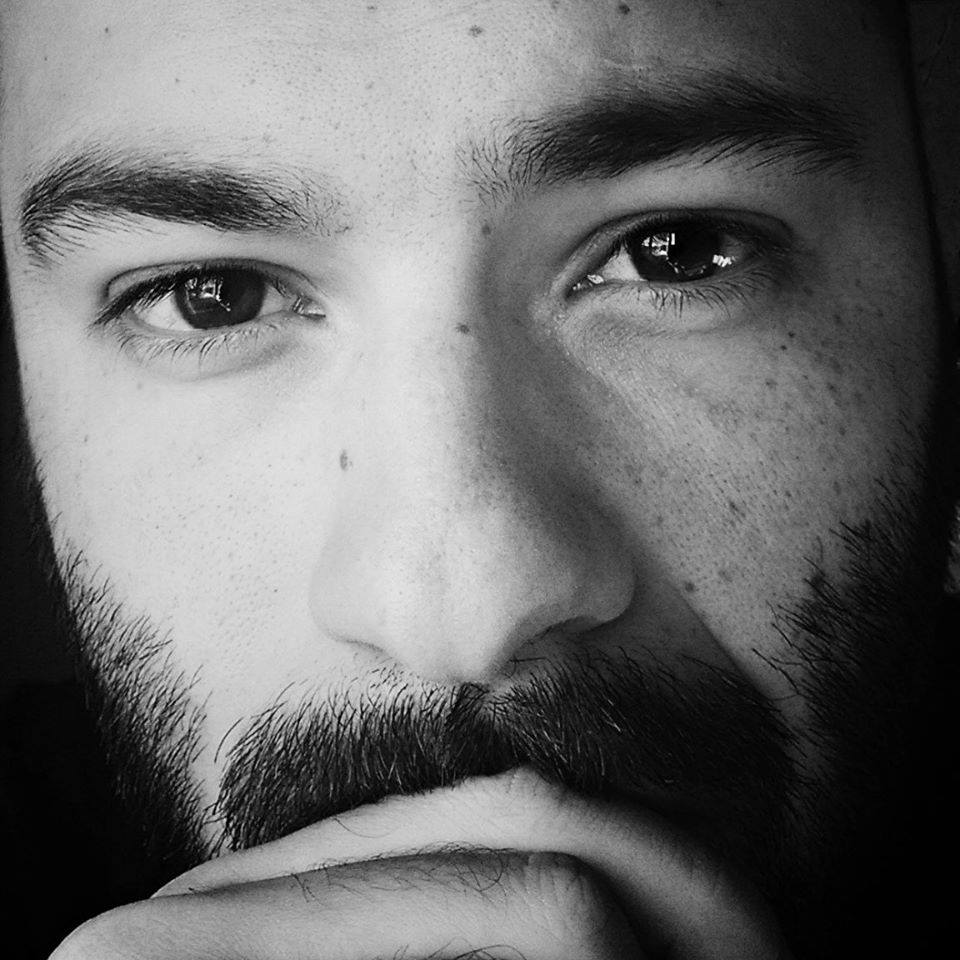