Graduate of the Central School and of the” I. L. Caragiale” Academy for Theatre and Film, Acting Dpt., class of professor Ion Cojar (2007-2010). He has a master degree in Acting at the fore mentioned Academy (2010-2012).He is a freelance actor, collaborating with the Metropolis Theatre and the State Jewish Theatre.
read more 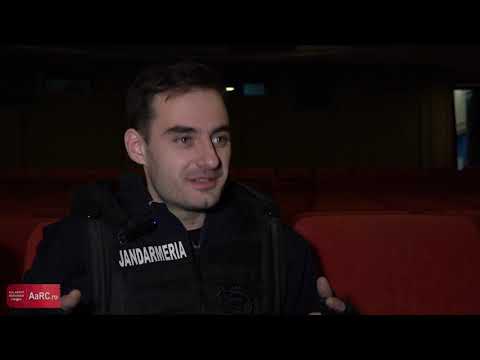 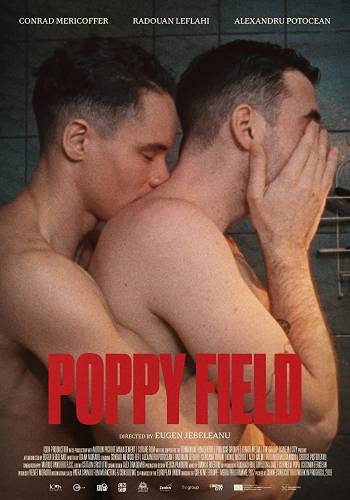 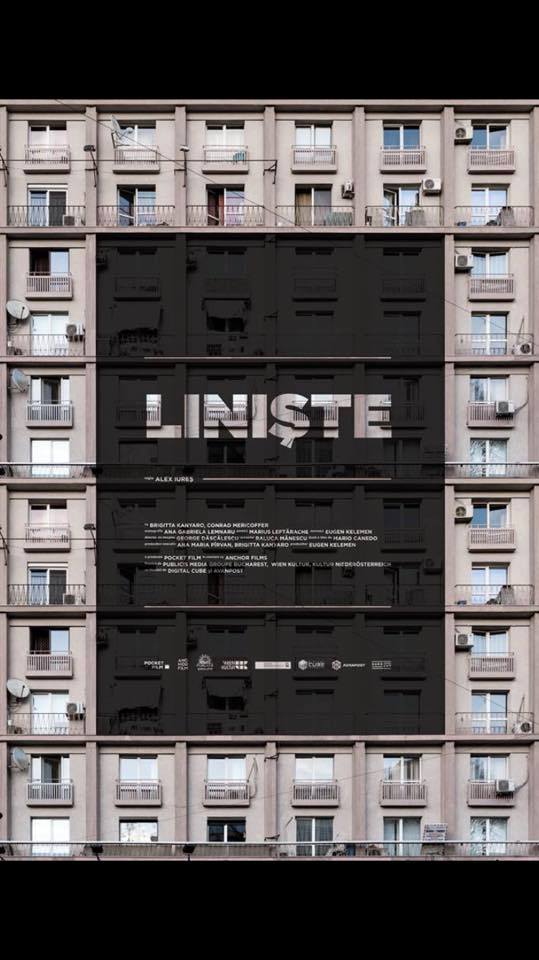 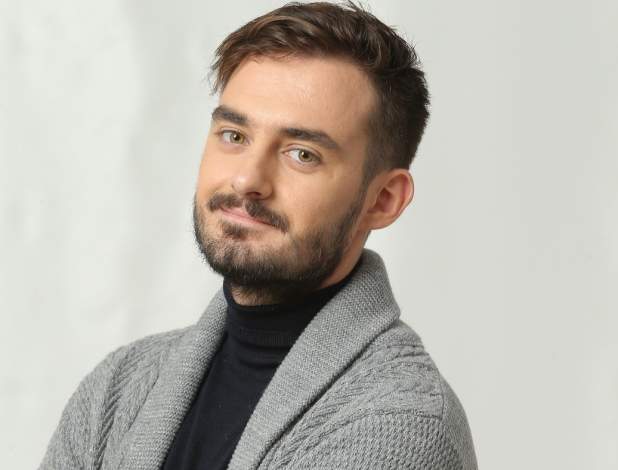