The winner of the Golden Bear 2018 and of the Best Debut Feature Film at the Berlin Film Festival, Nu mă atinge-mă/Touch Me Not (directed by Adina Pintilie) will be officially released in the Romanian cinemas on March 15, 2019, during the ONE WORLD International Human Rights and Documentary Film Festival.

The release will be accompanied by the series of public debates, “The Politics of the Body”, in which the film protagonists, some activists for the human rights from all over Europe will enter a direct dialogue with the Romanian audience about the sensitive and actual topics explored in the film.
With the support of the Romanian Cultural Institute and of the Romanian Filmmakers Union in Romania, the debates “Touch Me Not – The Politics of the Body” accompanied the impressive international journey of the film in the most important film festivals of the world, as well as the main releases in cinemas in Europe and North America, which were hosted by events and prestigious institutions, such as MoMA (the New York Museum of Modern Art), ICA (the Contemporary Art Institute in London), the international film festivals in Karlovy Vary, Viennale, IDFA Amsterdam, BFI London etc.
The debate series Touch Me Not – The Politics of the Body expands the self-reflexive process activated by the film, creating a space for open dialogue about topics such as: the personal boundaries, the body as “a battle field” of the ideologies, the alterity, intimacy and disability, the fluidity of the genres, the non-formative beauty, the personal freedom.
MANEKINO FILM, the producer and distributor of Touch Me Not in Romania, intends to bring home this space of self-reflection and transformation by means of a series of special previews accompanied by the debates “The politics of the Body”, scheduled in March this year and made with the support of the Romanian Film Center, the Romanian Filmmakers Union, DACIN SARA and the Goethe Institute. 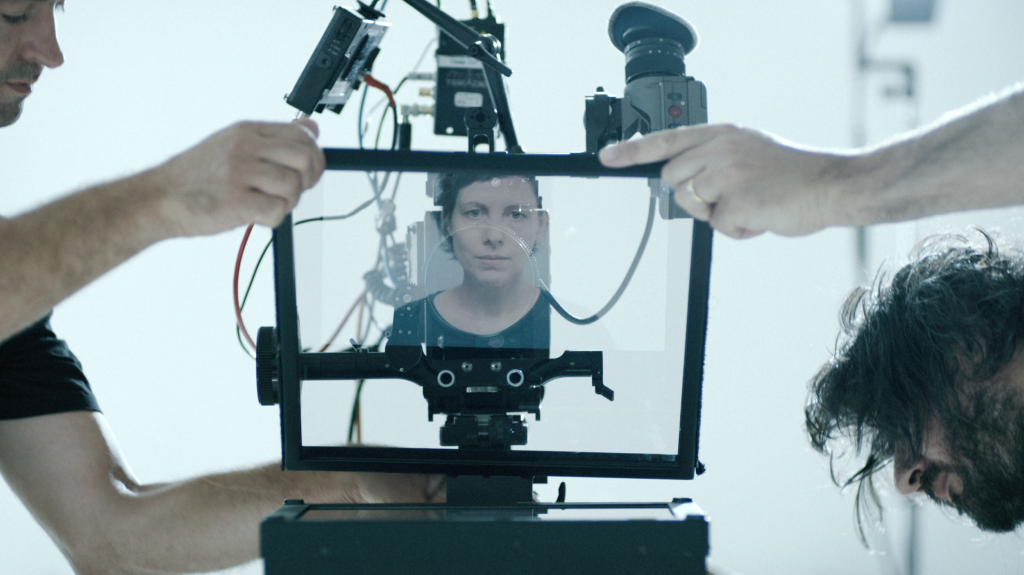