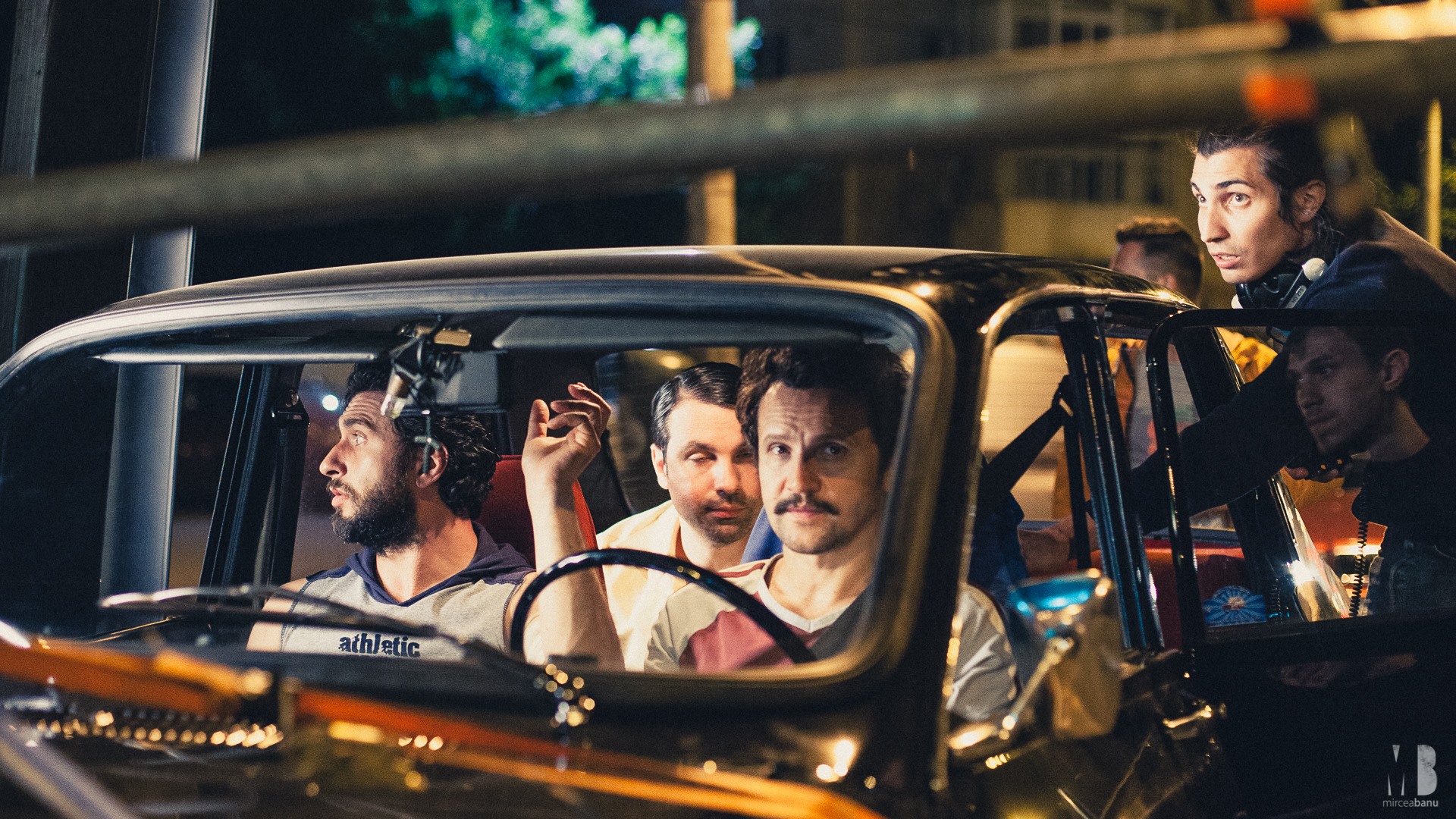 At the premiere of the film The Legacy / Urma, directed by Dorian Boguță, Dragoș Bucur, the actor and producer for Actoriedefilm.ro, told us about a gentleman agreement with Paul Negoescu about a possible sequel for the comedy D Two Lottery Tickets / Două lozuri. The actor kept a distance from the rest of the guests because he got chickenpox from his children.
Two Lottery Tickets, a box office leader in 2016, written and directed by Paul Negoescu, starred the founders of the acting school: Dragoș Bucur, Alexandru Papadopol, Dorian Boguță. The supporting roles went to the students of the Actoriedefilm,ro.
In 2017, Alexandru Papadopol spoke about the intention to make a sequel, but time went by, because all of them were involved in other projects.