Free to Run (directed by Pierre Morath, 2015, France/Switzerland/Belgium) is the documentary feature to open the 5th Edition of the International Film Festival on Environment and People – Pelicam. 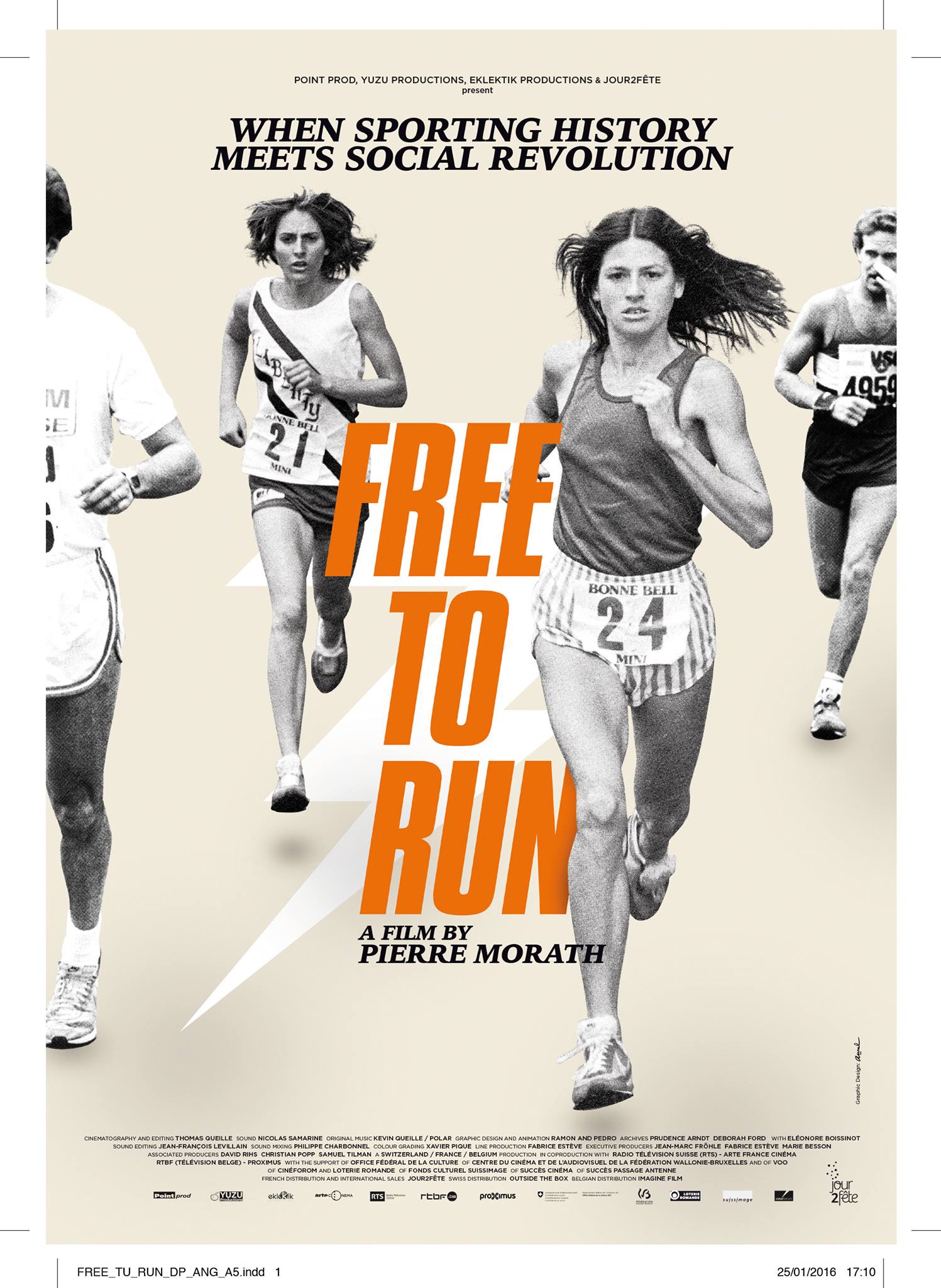 From the streets of New York to Alps' paths, from Sao Paolo to Paris, Beijing or Sydney, men and women, champions or regular people, millions of people just like us run every day. But it wasn't always like this: only 50 years ago, this activity was exclusive to men and restricted to stadiums, with sexist and backward rules. For the first time, Free to Run tells the fabulous story of how running has evolved – a militant, marginal act that became an universal passion.
Another surprise of this edition is the film La pas pe litoral/Strolling the Seaside. Documentarist Vlad Petri and journalist Vlad Ursulean put on their backpacks and started walking from Sulina to Vama Veche, eager to see: „the spot where earth meets water, that line that attracts and inspire people, helping them find themselves and drink it in.” The adventure took place in June, 2015 and was documented in writing and on tape. A year later, we are given the opportunity to see the film of the expedition within a special screening outside the competition of Pelicam 2016. The meeting with the two filmmakers will take place on Saturday, 18 June, at 11, at ArtCafe, Avramide House in Tulcea.
Details at: Pelicam.ro