Valeriu Câmpan, a Romanian in Australia 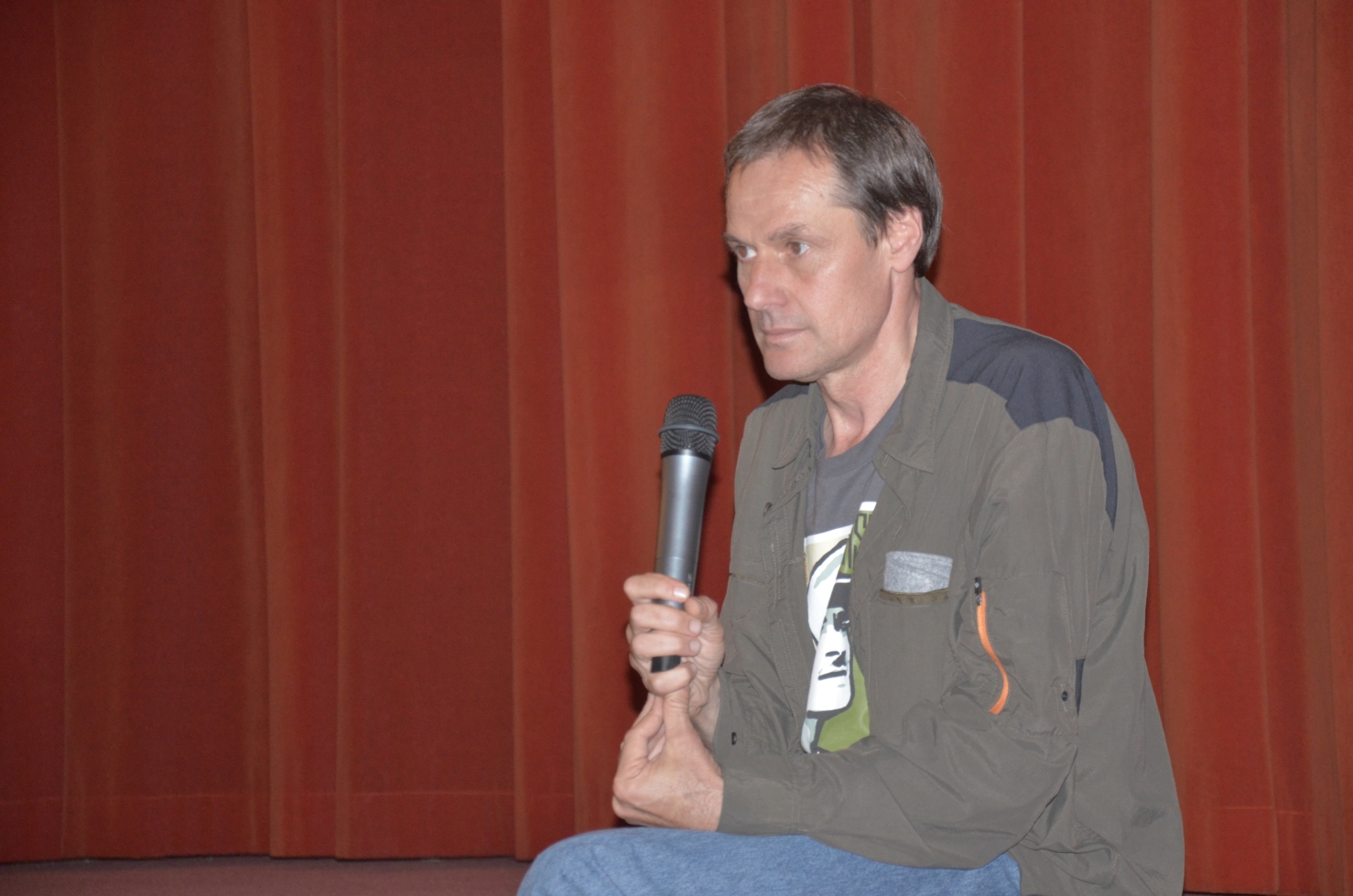 Invited by the Romanian Filmmakers Union, Valeriu Câmpan came back to Romania after many years. He was at the screening of Beatriz’s war, a film for which he was cinematographer. It is an Australian and East Timor coproduction. Radu Beligan, his father-in-law was one of the guests. 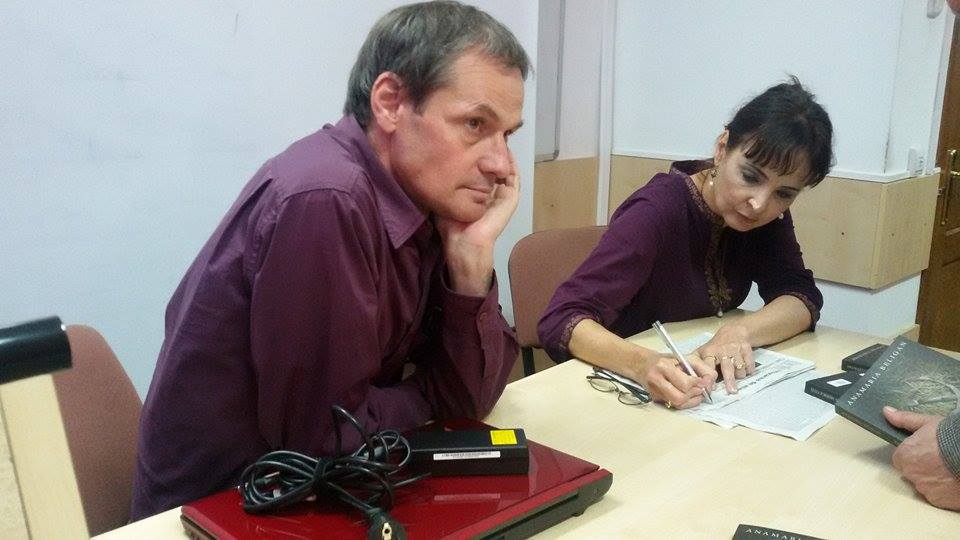 The second reason of his visit was meeting with the students fromthe Journalism Department from the College of Political, Administrative and Communication Sciences (FSPAC) - Cluj University, where he was invited together with his wife, Anamaria Beligan. The event was organized on the occasion of the launching of Anamaria’simproved version of herbook -  “Another minute with Monica Vitti”, at the Cluj branch of the Romanian Writers Union. They also screened “Gătaia”(1979), a film that they made together, while being students at the film faculty. Valeriu Campan told us about the connection between this film and his and his wife’s leaving the country, about his collaboration with Iosif Demian, who also went in Australia, about his family and his contact with Romania. 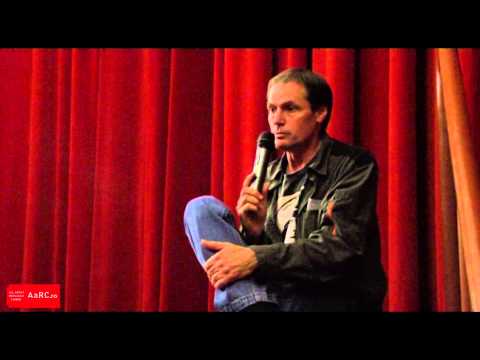