The films The Little Hero / Micul erou, directed by Elena Ciolacu, Micul Gigant, directed by Alin Duruian and Pastila fericirii, directed by Cecília Felméri, won the Distribution Award, at the Big Bang International Festival in Athens. The award is translated into the distribution of the winning films in two cinemas in Greece, from January 9 to 15, 2020. 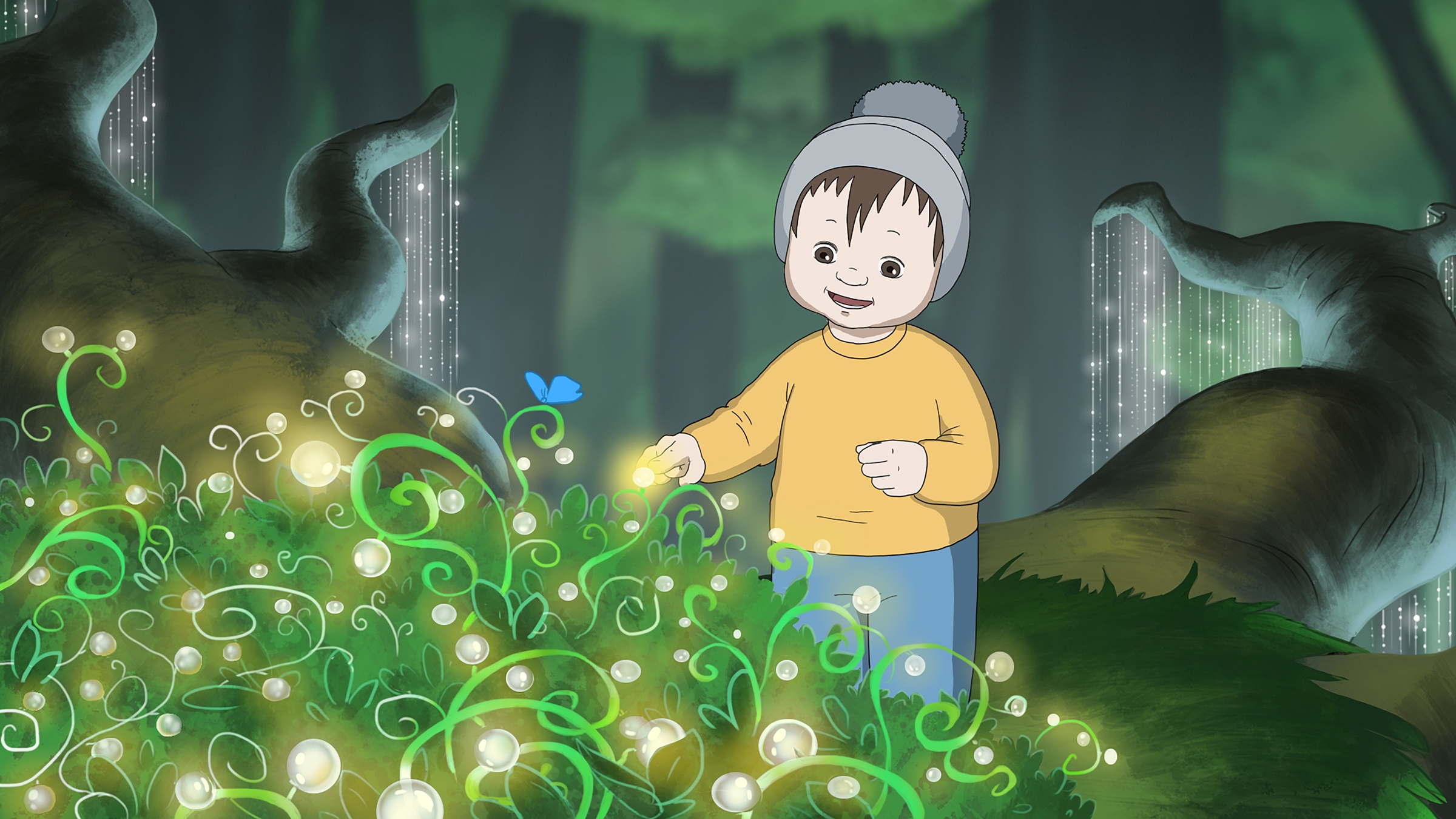 In June 2019, Romania was, in premiere, the guest of honour country of the “Big Bang” International Short Film Festival in Athens. The program Romanian Short Film Panorama included more than 40 Romanian films, split into more sections.
In The Little Hero, a little boy starts on an imaginary adventure; his stake is freeing his mother from the jail of worries and stress.
The Little Giant is a portrait of Andrei “The Little Giant”, a boy who suffers of spastic tetraplegia, who has a community online that he spends his time with.
In Pastila fericirii, we follow a TV show which gives the directed revenge to the citizens of injustice. This ingenious and funny short film received a ZFR Special Mention at TIFF in 2013.
Details: www.unatc.ro