Tommy Lang came to Bucharest with his film, Peter the 3rd, screened at Cinema Studio,in the Israel-Permanent Guest section of the Jewish Film Festival. He was invited by Liviu Carmely, the artistic director of the festival, who saw the movie in a movie theatre in Tel Aviv. 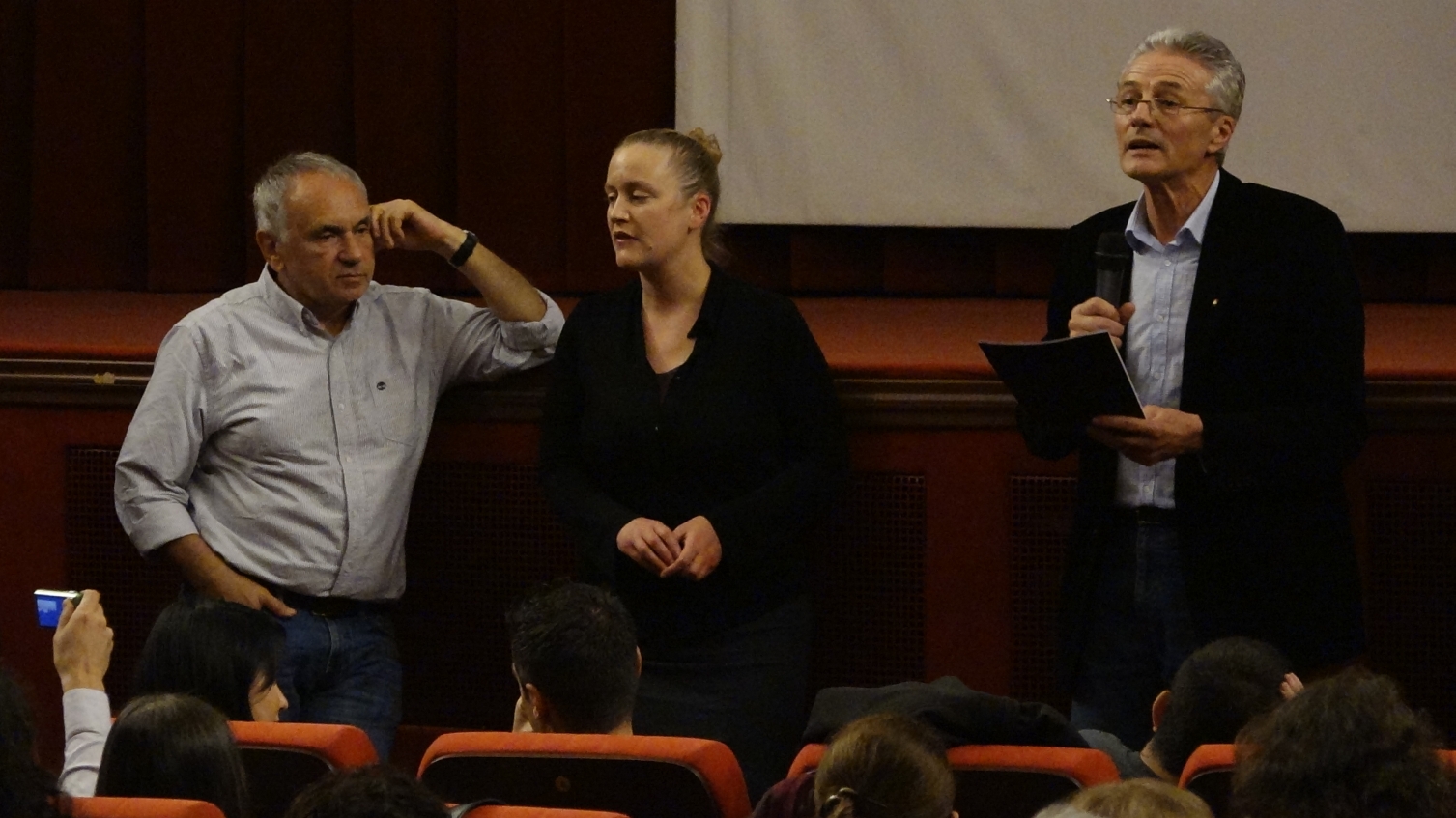 The director was born in 1946, he grew up in the Giulestidistrict and he went to the Neculce Highschool (today, National College). Where the house he grew up used to be, a bridge was built, but he goes there every time he comes to Bucharest. He emigrated with his parents to Israel in 1965. His brother stayed in Romania because of a girl.
Tommy Lang confesses that it hasn’t been easy to leave the country and that his adaptation to a new country was difficult, but Romania during the communist regime wasn’t too tolerant with the Jewish people and he wouldn’t have been accepted to the film school, as he would have wanted to. He studied in Israel at the Tel Aviv Film and Television Faculty, and then he also took hisMaster`s Degree there. For many years he produced and did television shows and documentaries for Israel and Germany, but his wish to ensure his family’s well-beingmade him stop this activity and become a construction manager. He came back to 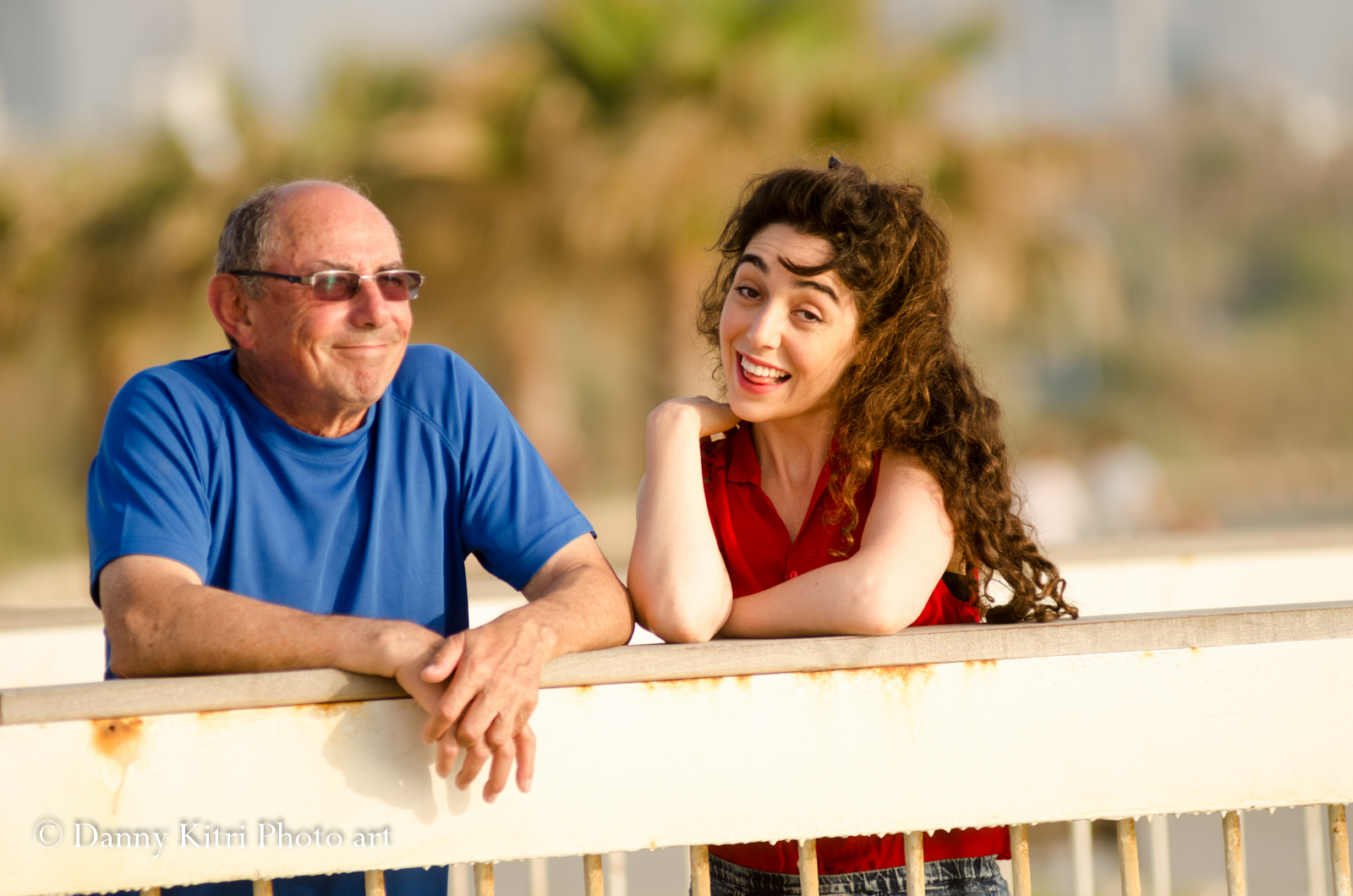 Bucharest for business and he was in charge with the building of some shopping malls. His wife’s death made him think and reevaluate his priorities and he returned to making films.
He is a follower of the Lars von Trier and Thomas Vinterberg`s Dogme 95. He writes his scripts after he closely gets to know his actors and he takes care of the cinematography, the directing and the editing. He uses natural light and he shoots in public spaces or in the ordinary houses of his characters. He produces his own films, with a minimum budget. He thought that if he managed to deal with high budgets in constructions he can do that with a budget of an independent film as well. His passion for films is his main impulse.
Peter the 3rd is a story inspired by a friend of his, the actor Robert Hoenig, who reached the retiring age and who has been in the productions of an important theatre, his entire life, but who has never had the chance to play a main character. That is why his pension is a bit small. Together with his friends with whom he daily goes to a bar in the neighborhood, he decides to candidate for the parliament, which would bring him money, car, well-being. The group is formed ofa bunch of a few Jewish people born in Romania who from time to time even speak a bit of Romanian or they sing a Romanian song. Tommy Lang speaks about a certain kind of humor specific to the Jews who left Romania, so he auditioned this type of actors. He said it hasn’t been easy because they are part of a generation which now is pretty old. The film is a 2015 production and it had its worldwide premiere at the Jewish Film Festival.
Tommy Lang will soon come again to Romania, where he wants to shoot his next feature film in the spring of 2016. 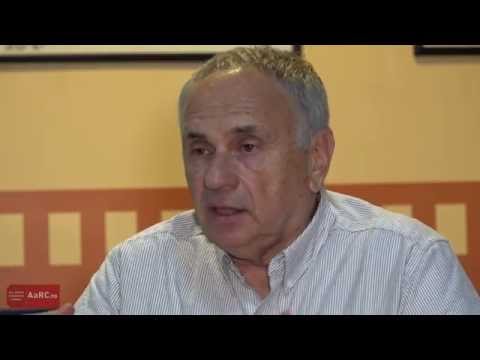