Teodora Ana Mihai and the documentaries without borders

The young director is currently in San Fernando, Tamaulipas, Mexico, where she is filming a new documentary. She told us about her projects when she came to Romania, for the One World Festival. She was present at the screenings of her documentary, Waiting for August, her debut film, which received awards in many international festivals. Teodora Ana Mihai has lived in Belgium since her childhood, she has studied in the USA and she works where she finds the people and the events she has an interest in. 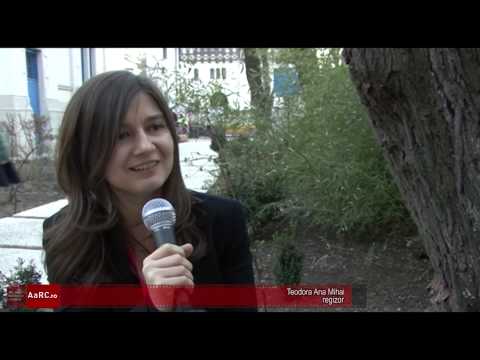