For almost one week (November 22-27) the capital of Romania hosted the first festival dedicated entirely to the comedy films, Bucharest Best Comedy Film. 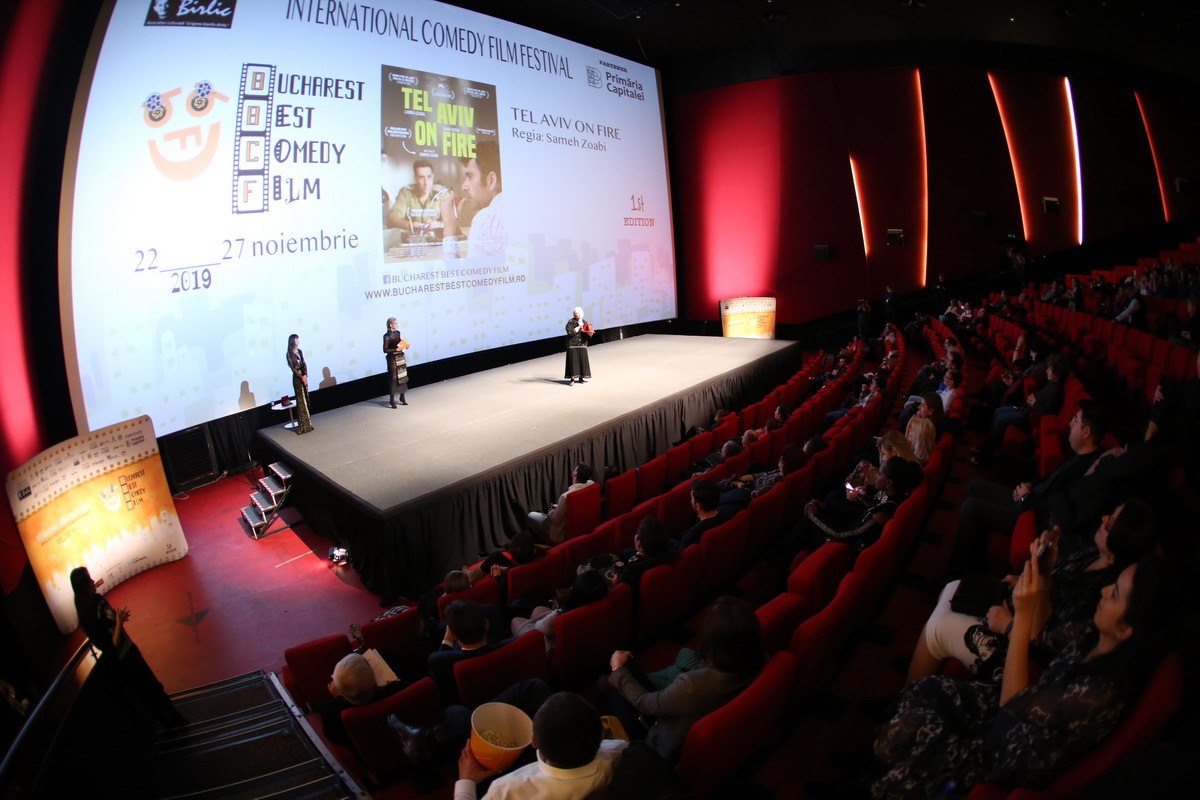 The selection of the festival included 10 comedy films from all over the world - USA, England, Israel, France, Germany, Italy, Norway, Argentina, Singapore, Russia; many of them were screened for the first time in the Romania. The films that were presented covered most of the comedy genres: black comedy, fantasy comedy, historical comedy, social comedy, political comedy, drama comedy, thriller comedy, author comedy and last, but not least, romantic comedy.
The jury gave the Best Foreign Comedy Film Award to the Israeli production Tel Aviv on Fire, directed by Sameh Zoabi. The award was presented by the president of the jury, Irina Margareta Nistor.
The Best Romanian Comedy Film Award was received by The Silent Wedding / Nunta mută,  directed by Horațiu Mălăele. The award was given by the actor and director George Mihăiță.
12 masterclasses and two workshops destined to the comedy films were included in the programme of the first edition of the Bucharest Best Comedy Film Festival took place from November 23 to 26, 2019, in Bucharest, at Arcub. The masterclasses were held by Antonio Flamini, Phil 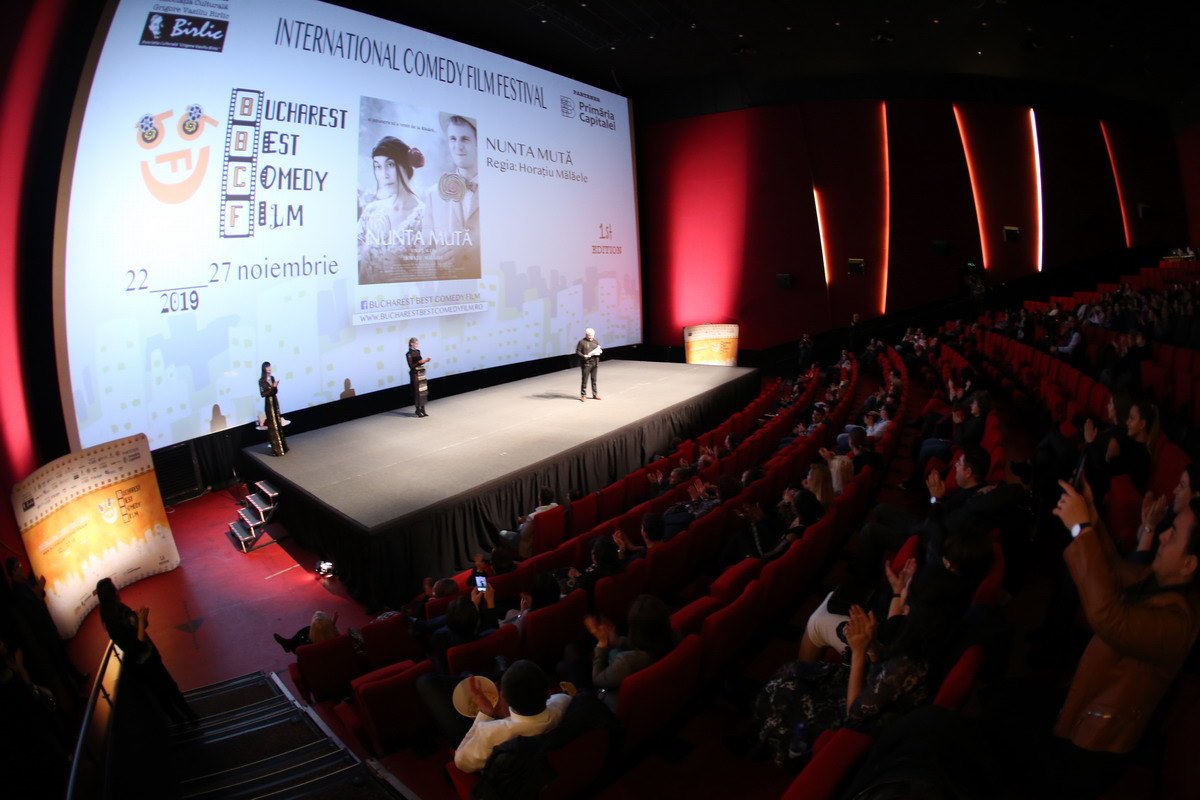