The One World Romania Official Trailer

From March 15 to 24, 2019 the 12th edition of the One World Romania – Human Rights and Documentary Film Festival will take place in Bucharest.
The official trailer of the festival is made by Radu Jude. The video mixes audio recordings from during the Revolution in 1989 with contemporary images shot at the military parade that took place on      December 1, 2018, thus suggesting an ambiguity between the two moments, between past and present. What and how much changed these past 30 years? How much Romania evolved on the way of democracy and the rule of law? Did we get out of the transition period? And where are we heading to? The director makes us think of the main theme of this edition – the celebration of 30 years since the end of the Communist dictatorships and the beginning of democracy.
The focus of the film selection – made by Andrei Rus and Vanina Vignal this year – is represented by the section “After the revolutions”. This section includes 6 documentaries that will show us what the revolution meant in Yougoslavia, Syria, Uruguay, Lebanon or Russia and what these changes did to the people`s lives.
One  of the six films is Unas preguntas, directed by Kristina Konrad. In the Uruguay of the 1986, after 12 years of brutal military dictatorship, the society enters a state of confusion that the members of the government took advantage of, in order to launch the idea of the amnesty of the protected officers from the police and the army, who committed crimes. That was a law that got the population even more confused. In this tensioned climate, two women go out in the streets, they bring their camera to shoot the protests, they interview the people asking them about peace and justice. A compilation of archives reports and commercials from those times, Unas preguntas is the chronicle of a society that was torn apart by the waves of different kinds of news and manipulated by each side – the people that wanted the guilty ones be punished and those who wanted the complete cover up.
Another documentary that we are looking forward to showing to the audience is Hotel Yugoslavia, directed by Nicolas Wagnières. Starting from the investigation of his personal relationship with the past of Yugoslavia and with the events that forced his family to flee the country, the director makes an analysis of the particular history of the Jugoslavija Hotel in Belgrade and the way the changes 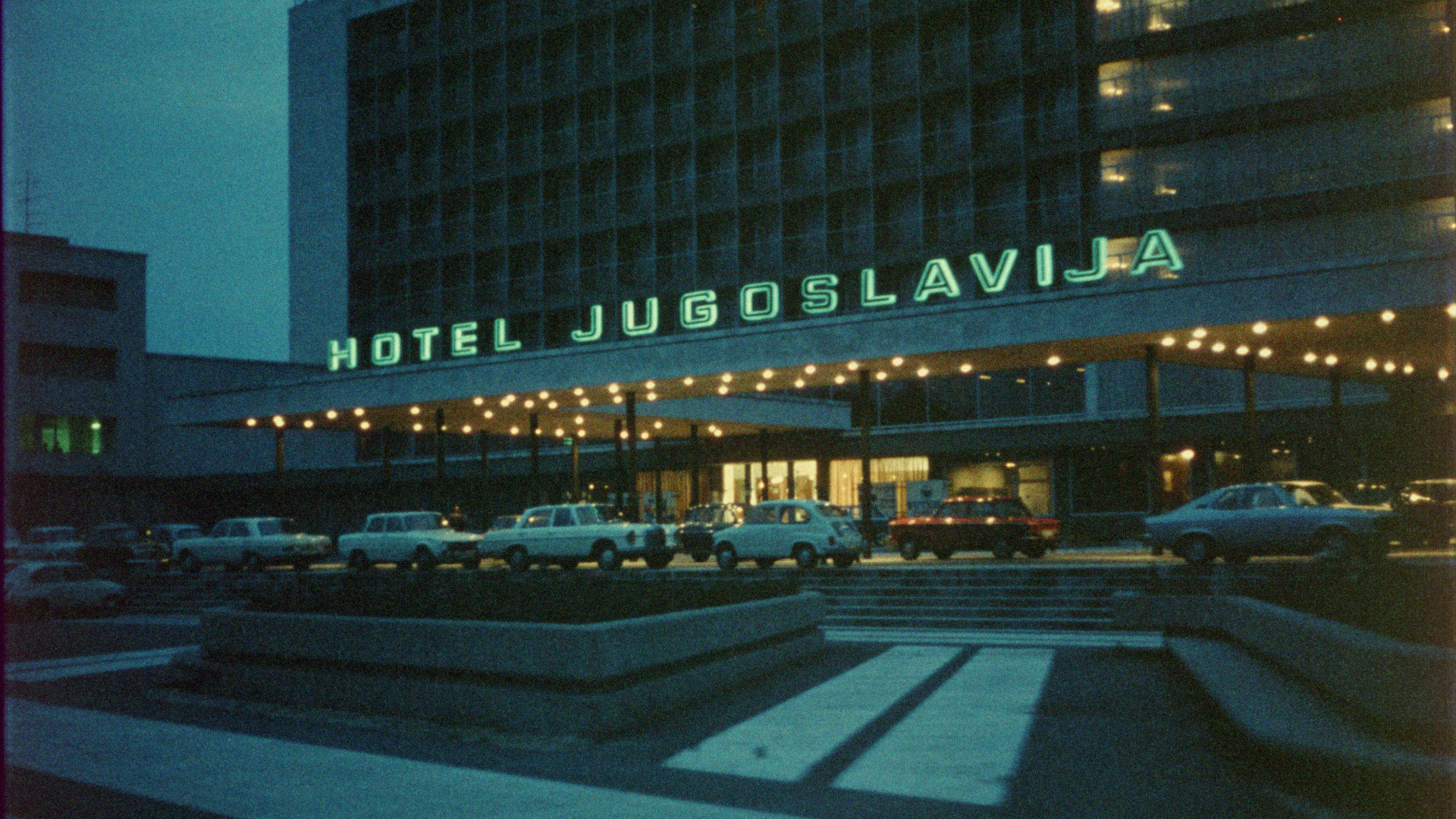 suffered by the building reflect the changes that Yugoslavia itself has gone through after the Second World War.  The hotel was built in 1969 by Tito and meant to function as a symbol of unity and of the unshaken brotherhood of all the people that formed Yugoslavia at that time. The mythical aspects of the Hotel fall apart with the disintegration of the Socialist utopia, based on the assumption that the citizens of Yugoslavia will be able to leave behind the ethnical and cultural differences that divided them and would choose to willingly remain within the frames of a new society that they built together.
Once again, One World Romania will name a new jury made of high school students for the only competition section of the festival. The students who are interested to be taken into consideration for the jury are invited to write a free essay of approx.500 words starting from the following meditation theme: “Describe an utopian society or community, based on your own experiences with the smaller or bigger groups that you are part of”. Send your essays to the following e-mail address: juriu@oneworld.ro.
The first 20 low price festival access passes are already on sale on the platform of the partners from Eventbook. After the early-bird passes will be sold out, the price of the pass for all the screenings and the main events of the OWR 12 will be 120 lei (90 lei for students and pensioners).