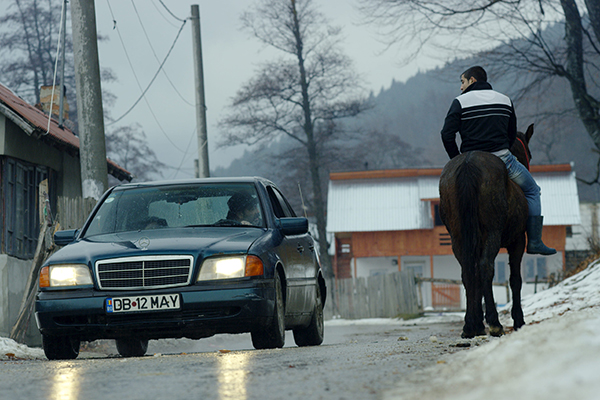 added to them: Long story short directed by Andrei Olanescu, Pharmacia erotica directed by Gheorghe Preda and John 746 directed by Ana Vijdea.
Out of the Romanian Short Waves 11 program that will summon approximately 200 minutes of film, a special screening of 110 minutes will take place on Friday, May 18, starting with 15:00, in the F Hall of the Festival Palace.
Romanian Short Waves is a program produced by the Secvențe Association. The Romanian Cultural Institute in Paris supports the program participation at the 2018 Cannes SHORT FILM CORNER.  Taking into consideration the selection process and the professionalism of their presentation, ICR finds this program a representative one, on the national level. The films were selected out of 30 films, after a public call for submission, made with the help of CNC and in online
Launched in 2004, Short Film Corner is an event destined exclusively to the film professionals. The section offers the producers and the directors the possibility to present their films to the festival programmers, agents, buyers and to start possible future collaborations.
At the 2017 edition 3,767 short films out of 107 countries were submitted; they had 21,000 viewers in the screening rooms and in the online library. Short Film Corner was created as a market for the short films and that is why the participation is not equivalent to a selection in the competitive sections of the Cannes Film Festival.
Details: facebook
Translation: Iulia Necoara
(23.04.2018)