Six Romanian Films and 8 Filmmakers at the 2018 Namur Festival 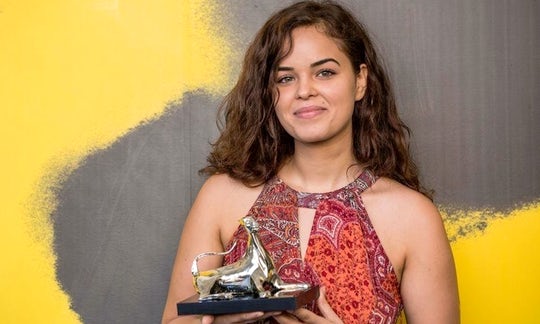 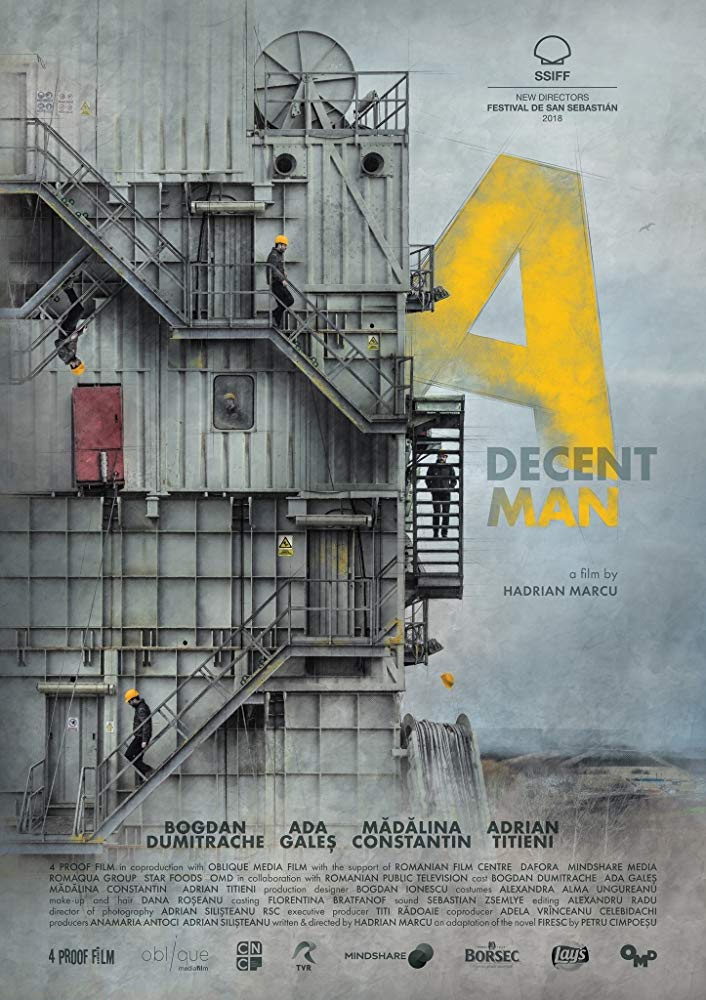 the first feature film competition section.
In the short film international competition, the following productions will be screened: Sunday / Duminica, directed by Dorian Boguță, in the presence of the director (September 29 and October 2) and Miss Sueno, directed by  Radu Potcoavă, in the presence of the director (September 29, 30 and October 1).
In the outside-of-competition short film category Just One More / Cu unul în plus | Juste un en plus, directed by Valeriu Andriuță (September 30 and October 5).
“The Romanian Cultural Institute in Bruxelles and the Francophone International Film Festival have been collaborating for many years in order to promote the numerous Romanian cinematography talents! This year we are lucky to have as guests filmmakers, already established or emergent, actors and producers, proving the diversity and the richness of the contemporary Romanian cinematography.” the Namur FIFF organizers declared for ICR Bruxelles. The project is part of the ICR strategy to promote the Romanian cinematography in the BeNeLux territory.
Details: icr.ro