Six films about people and the environment at Pelicam 2018

The six films from this year's Pelicam main competition challenge us to question our role in the world. In this age of consequences, we wonder if we are good or bad characters in this story. Destroyers or protectors, nature owners or humble servants, insignificant or creators, people have some decisions to take. 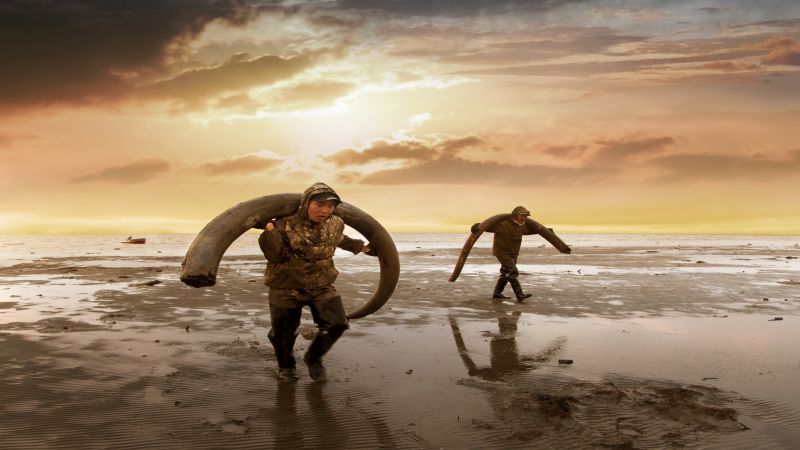 This year’s jury of the main competition is made of Andrei Ujică, director, Oksana Sarkisova, director of Verzio International Human Rights Documentary Film Festival and professor at CEU, and Sven Egenter, former journalist at Reuters and founder of Clean Energy Wire journalism network.
Here is the official selection of Pelicam 2018:
Age of Consequences (Jared P. Scott, USA / Germany / Spain / Jordan, 2017) investigates the impact of climate change on resource scarcity, migration and conflict, from the perspective of US national security and global stability.
The Congo Tribunal (Milo Rau, Switzerland/ Germany, 2017) is an experiment led by the artist and journalist Milo Rau, who attempts the impossible: to reach an agreement and find a fair solution to the conflict, which strangely enough flares up in the enormous country every time it’s in the interests of international capital.
The Dispossessed (Mathieu Roy, Canada/ Switzerland, 2017) is an impressionist journey that sheds light on the daily strife of the world’s hungry 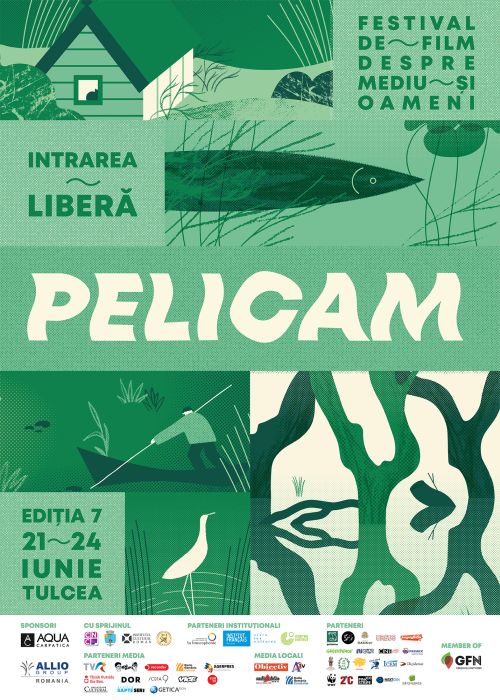 farming class. In this era of industrialized agriculture, across the globe, people who produce food are paid less than almost any other profession, thus, falling into a somber cycle of despair, debt and dispossession.
Genesis 2.0 (Christian Frei, Maxim Arbugaev, Switzerland / China / Russia / South Korea / USA, 2018) sets man as a Creator. In the remote Siberian islands in the Arctic Ocean, hunters seek mammoth tusks. The findings act as a magnet for geneticists. They want to bring back the woolly mammoths in a manner worthy of Jurassic Park. The documentary won the Special Jury Prize at Sundance in 2018 and will be screened at Pelicam, in national premiere in the presence of its director Christian Frei.
Untitled (Michael Glawogger, Monika Willi. Austria, 2017) is a film realised more than two years after the sudden death of Michael Glawogger. In April 2014, film editor Monika Willi finishes the film out of the footage produced during 4 months and 19 days of shooting in the Balkans, Italy, Northwest and West Africa. A journey into the world to observe, listen and experience, the eye attentive, courageous and raw. Serendipity is the concept – in shooting as well as in editing the film. The film will have its national premiere at Pelicam.
Who owns nature (Alice Agneskirchner, Germany / Canada, 2018) comes with a question - are people the protectors or destroyers of nature? The director tries to respond to this question in one of the most beautiful natural landscapes - the Alps. The documentary will be screened in national premiere in the presence of its director and will be followed by a debate on the monetary value of nature.
The Pelicam programme is more diversified than ever. Between two films from the competition, there will be special screenings, discussions and releases.
A work-in-progress screening of Acasă is scheduled for Saturday, 23 June, at 12.00, at the Avramide House. After 18 years in a barrack at the edge of a lake, Gică Pescarul and his children were the unofficial masters of Văcărești Delta. Then the state came and turned it into a natural park. The documentary will be screened in the 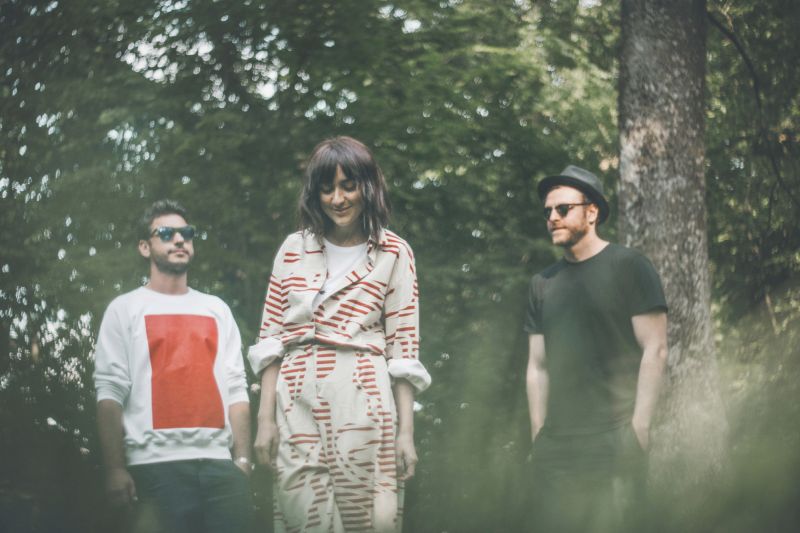 presence of its director Radu Ciorniciuc and the crew, including two of the children of the family, and will be followed by a discussion with the team.
In collaboration with Seneca Publishing House, Italian writer Marco Pizzuti comems to Pelicam, where he will present his book Uninspired Food Choices. The book shows us, based on solid documentation, what goes into one’s body with food, how the food industry affects us and the environment and what choices can we make so that we can enjoy the benefits of food. The book release will be on 23 June, at 13.30, at Avramide House.
Through the “In a Relationship” workshop, “the Unspoken Generation” has the word: during this time, adolescents will explore the motives or causes for which people can become violent and learn about the most subtle forms of emotional abuse and their effects, so that in the end they will develop a more comprehensive picture of couple relationships and risk situations, as well as knowing what they could do or where to ask for help if they ever need it. A project implemented by Friends for Friends Foundation, the workshop will take place on 23 June, at 15.00, at Casa Avramide.
Ten journalists from Armenia, Croatia, Romania, Serbia, Slovakia and Turkey participate this year at the Radio Journalism Workshop that takes place in the Danube Delta between 16-24 June. They will be coordinated by Julien Trambouze from Radio France and will create a collective report that we will be able to listen at the festival.
Ten families in and outside Europe sue the European Parliament and the European Council before the European Court of Justice in Luxembourg because they allow too high emissions by 2030 and because they fail to protect their citizens by maintaining an inadequate emission reduction target for 2030. Raul Cazan and Mihai Stoica from 2Celsius, the organization that supports this move in Romania, will present a film about the impact of climate change on people's lives and will take part in discussions after the screening. The event will take place on 24 June, at 11.00, at Avramide House.
The exhibition “Ecosystems – WWF Romania” illustrates the main ecosystems in Romania and the services they offer. Thus, you will enter the wild world of forests, waters, in the idyllic world of meadows and agricultural areas, where each ecosystem will reveal the goods it offers through ecosystem services. The photos can be admired at the Jean Bart Cultural Center during the festival.
The opening of the photo exhibition “Mining in Gorj County” will take place on 23 June, at 10.30, at Avramide House.Mihai Stoica, photojournalist and documentary filmmaker, has documented for four years the impact of the coal industry on the environment and the communities from Gorj mining villages and towns.
Moonlight Breakfast  is the newest band to create a song for the Uncut.ro platform, an initiative of Greenpeace Romania that makes available to the public an ambient mix of real sounds recorded in the virgin forests of Romania, gathered in the album Uncut, to promote a future in which we have more and better forests than today. They will perform at the Pelicam festival, and will release the video of the song Bonjour,  reinterpretated using the sounds of the forests. The event will take place on 23 June 2018, in Mircea cel Bătrân  Square, at 21:00.
Pelicam Festival is organized by the Les Herbes Folles Association with the support of the Romanian Film Center, Tulcea City Hall, Romanian Cultural Institute, the International Francophone Organization, the Romanian Film Association and the Partnership Foundation.
Details: www.pelicam.ro