You don`t often get to meet a filmmaker who was born in Romania, who lived in Romania until her teenage years, who then moved somewhere in Europe and who comes back home to make her films. Because the stories that are born in her mind are connected to her native places that call her and which become true characters. It`s the case of Ruxandra Zenide. She has been living for many years in Switzerland, where she had felt for a while more of a spectator and her creative inspiration is in Romania, where she has her roots. This is how the short film Green Oaks, the feature film Ryna and her most recent film that had its premiere a while ago, The Miracle of Tekir, were born. 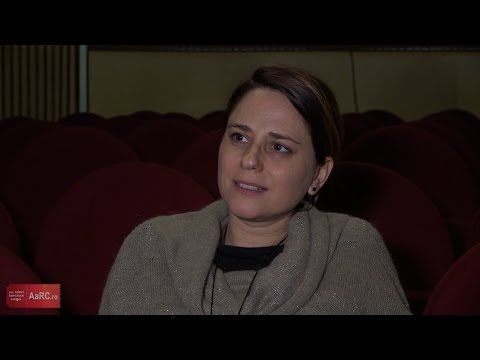