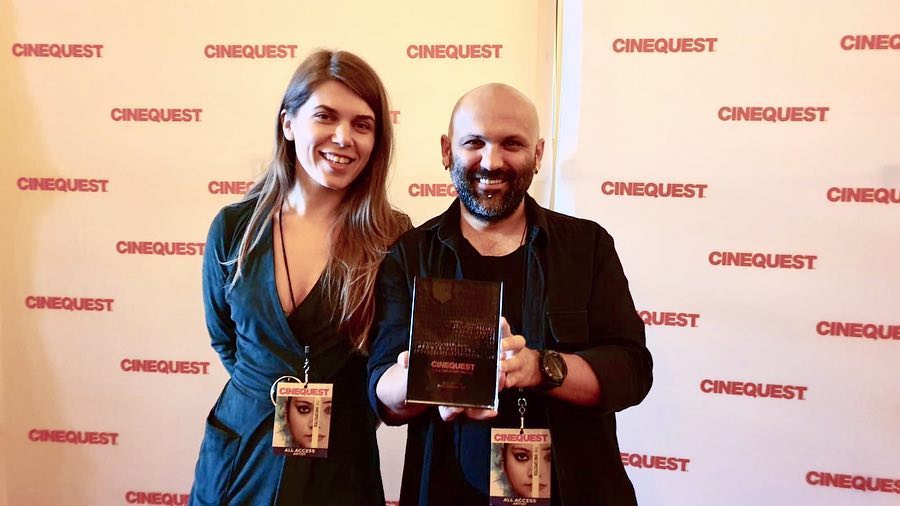 The story written by Filip Columbeanu and Millo Simulov follows an astronaut (Anghel Damian) who, a few minutes before taking off to Mars on the mission of colonizing it, he receives a VR video from his girlfriend (Monica Odagiu).
At the beginning of this year, the short film also took part in the Sundance Film Festival (January 24 – February 3).
Details: Spider FB