The 8th edition of the Serile Filmului Românesc Festival (10th – 14th May 2017, Iași) is dedicated to the director Cristian Mungiu. 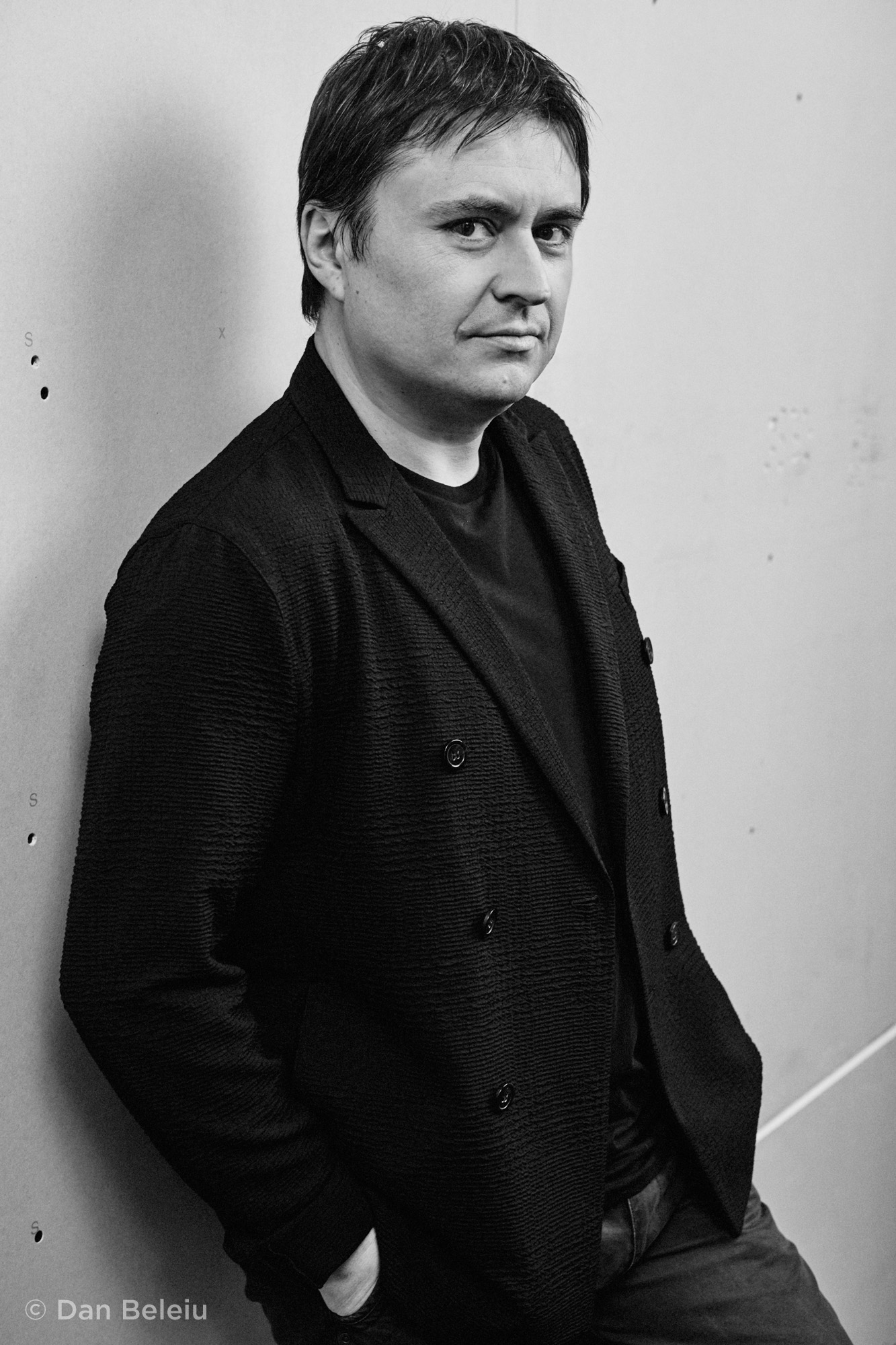 This year the selection of the films is done by the special guest, Cristian Mungiu, together with the cultural ambassador of the festival, Irina-Margareta Nistor.
4 luni, 3 săptămâni şi 2 zile / 4 Months, 3 Weeks and 2 Days, the film that won the director a Palme d’Or, will be screened in the opening gala of SFR 2017.
Cristian Mungiu on SFR: “I was glad to find out that a festival dedicated to Romanian cinema is being organized at Iaşi and I’d be pleased to know that viewers are regaining their interest in our films – for older ones as well as for the more recent ones. During my childhood there were seven cinemas in the city and it would be great if SFR were to become the coagulating agent leading to the reequipping/reopening for the local audience of as many high-standard cinemas as possible, in which the viewing of the films can become a source of pleasure as opposed to a difficult try out. As far as I’m concerned, I always return gladly to Iaşi and this year I’ll come back all the more gladly, since it marks the 10 year anniversary of winning the Palme d’Or-ul for 4 luni, 3 săptămâni şi 2 zile. I took advantage of the offer made by the warm-hearted organizer of the festival, Andrei Giurgia, and I suggested for the selection of the 8th edition of the festival some of the best films of what film critics have called the New Romanian Cinema. As far as I know, the films will be screened in the presence either of the directors or of the actors, so you’ll have the chance to ask the filmmakers directly why is it that people are eating so much soup in (films made in) Romania and other things that might interest you. I’m looking forward to seeing you on the 10th of May.”
The retrospective of Cristian Mungiu’s works will also include: Occident, Amintiri din epoca de aur/ Tales from the Golden Age, După dealuri/ Beyond the Hills, Bacalaureat/ Graduation.
Find out more: Facebook SFR // Site SFR