Radu Potcoavă on “Stuff and Dough”


Member of the Jury at Hyperfest, Radu Potcoavă was impressed by the quality of the European students’ films. However, he was even more taken aback by a scene from the Romanian film Marfa și banii / Stuff and Dough directed by Cristi Puiu. For “Focus on” Radu Potcoavă thought about the way in which a character – Mr. Marcel played by Răzvan Vasilescu – can be defined by means of an ordinary exchange of lines about cockroaches.
Radu Potcoavă’s film, produced by ICONproductions, Summer Is Over, will have its premiere in spring 2017.
Cinematography: Valeriu Ciubotaru 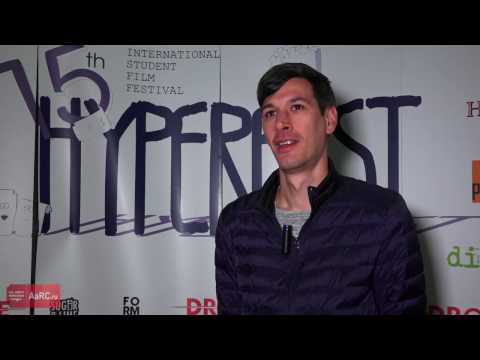