“Silent Wedding” by Horaţiu Mălăele on the Occasion of the International Francophonie Day, in Prague 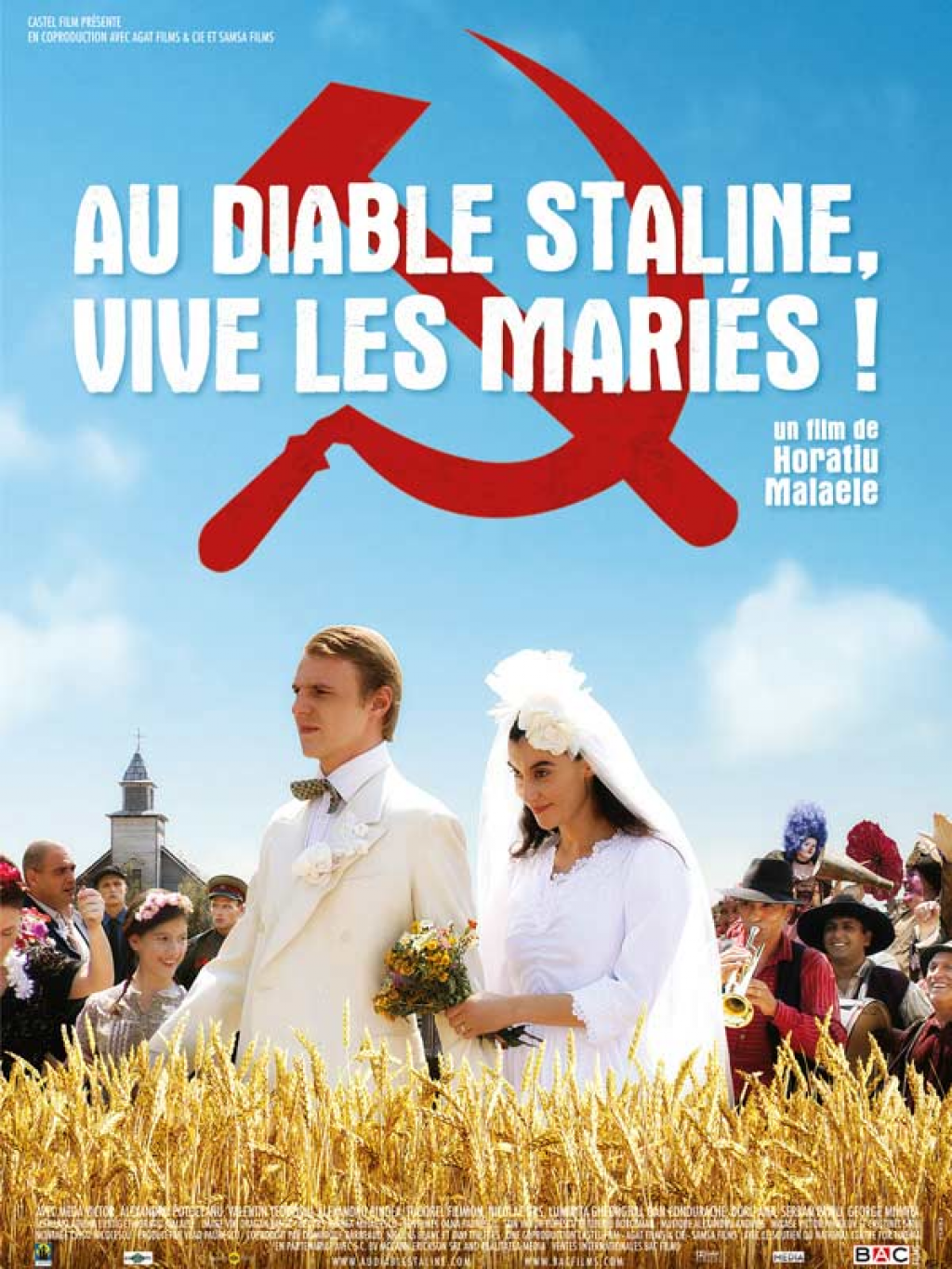 The screening will take place at the French Cultural Institute (Cinema 35) in Prague.
The film   Silent Wedding is a Romanian-French-Swiss co-production.
Admission is free.
Details: icr.ro