During the 27th edition of the Art Film Festival Košice (June 14-22, 2019) in Slovakia, the short film The Christmas Gift / Cadoul de Crăciun, written and directed by Bogdan Mureșanu 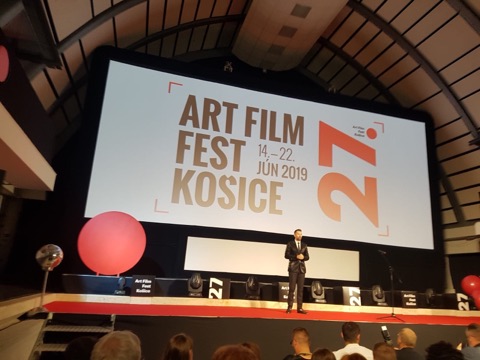 received the Special Mention of the jury.
The new award adds to the film awards record, alongside with the Best Film Award received at the Palm Springs International ShortFest (June 18-24, 2019).
The most awarded short film of the year has more and more chances to get an Oscar nomination.
Details: psfilmfest.org / facebook