The short film Sânziene. Sărbătoare și veșmânt, made by Iulia Gorneanu, will have the premiere online on June 24, 2020, at 19:00, as part of a series of events celebrating the Universal Day of the Romanian Blouse (IA), organized by the 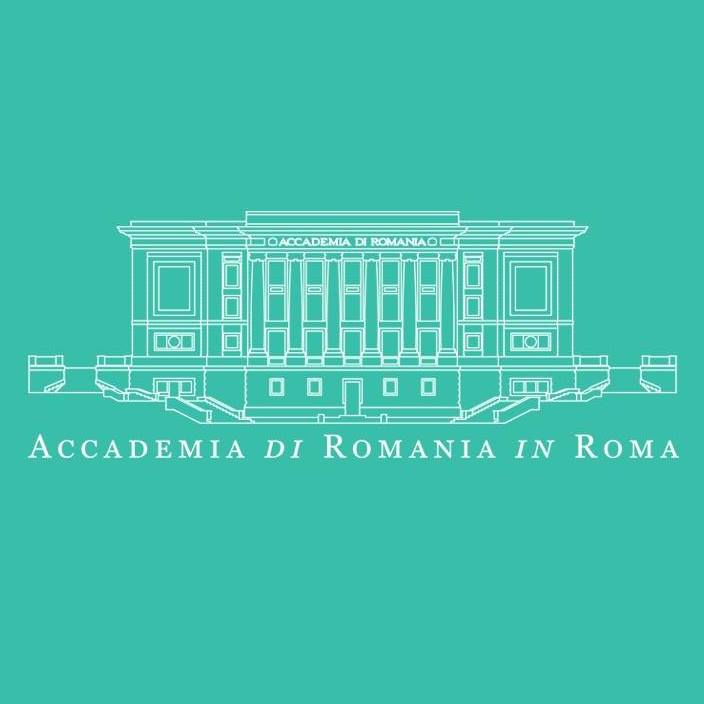 Accademia di Romania di Roma, on the Facebook page of the institution.
The film presents the evolution of the traditional female costume which translated the woman`s social status and her relationship with the surrounding world, the one that can be seen and the unseen one, from very old times.
“June is the magic time when IA - as the goddesses of the ancient times – revives more beautiful, more majestic, more seductive. It helps us communicate a special
state, it gives us identity and wings. The story of the IA is our story and we share it with the entire world.” (Iulia Gorneanu)
The event is made in partnership with Creart – the Center for Creation, Art and Tradition of the Bucharest municipality.
Details: ICR
(22.06.2020)