Cinepub.ro Premiere – “Holiday at the Seaside”

The short film Holiday at the Seaside/O vacanță la mare, directed by Cristina Groșan premiered at the Sarajevo International Film Festival and won the Atlantic Group Best Short Film Award and it was screened in more than 30 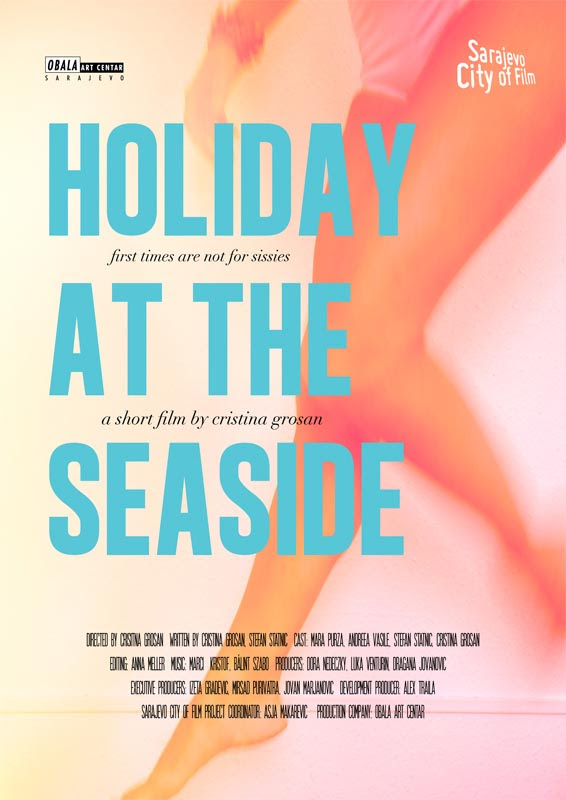 international film festivals. The protagonists are the actors Andreea Vasile, Ștefan Statnic and Mara Purza.
Starting with this week the film can be watched on Cinepub.ro,
Amalia is 13 and she prepares to go to the seaside with her family when an unexpected event occurs – her first period. Having a strict and distant mother, Amalia decides to take care of the “problem” by herself. Little does she know that soon this will be the smallest of her problems.
Details:  Cinepub.ro