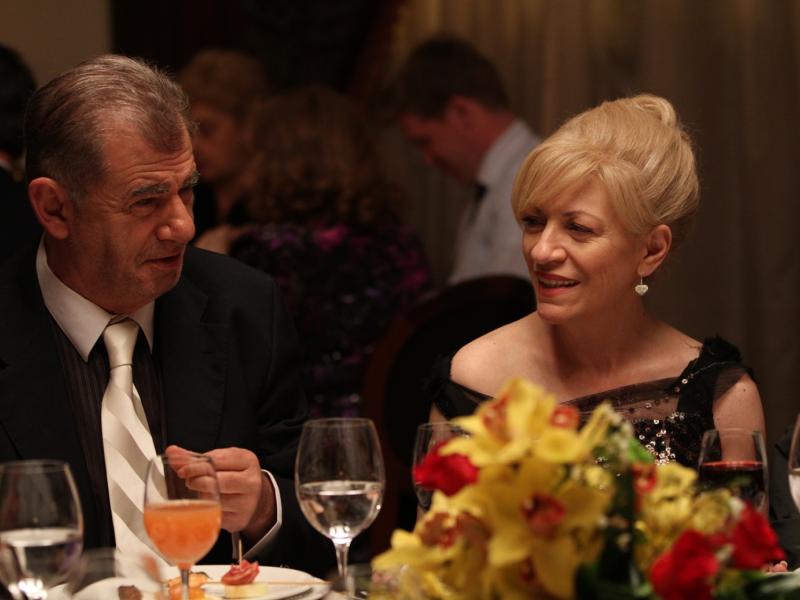 Cornelia (Luminiţa Gheorghiu) is 60 years old and deeply unhappy: her son Barbu (Bogdan Dumitrache), 34 years old, is struggling hard to become independent. He moved out, he has his own car, a girlfriend and – most disturbing – he avoids his mother as much as he can. When Cornelia finds out that Barbu was involved in a tragic incident, her maternal instincts take over. She uses all her capabilities, all her highly-placed friends and a lot of money to avoid her son's going to jail. In exchange, he expects him to become the submissive child he once was, which would not be too difficult considering the state of shock he is in.
Details at: Cinepub.ro
(Translated by Stela Moise)
(04.06.2017)