Awarded with the special mention of the jury at the Festival des Films du Monde – Montreal (2010), Europolis is one of those rare Romanian films that create a powerful atmosphere of magical realism. The film 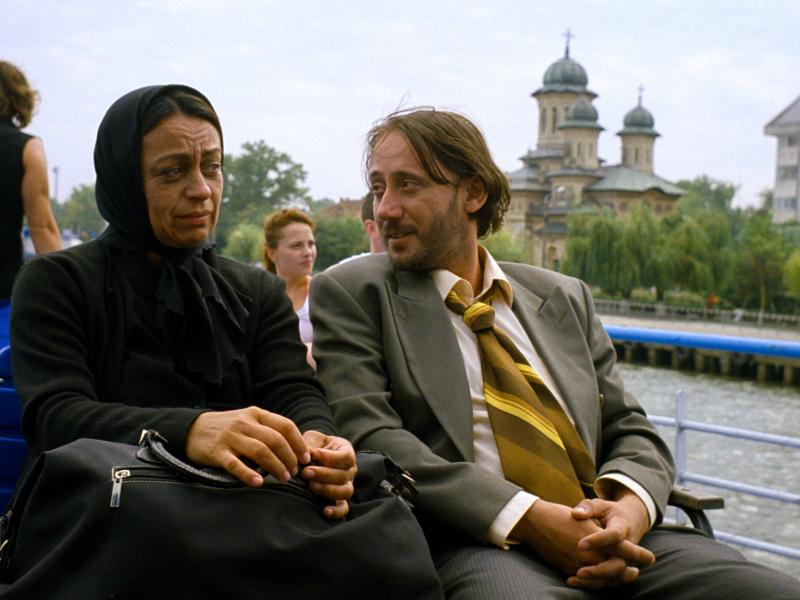 is inspired by Mircea Eliade`s fantastic writings. Starring Adriana Trandafir in a remarkable performance, the film creates the image of a “Vitoria Lipan who goes forward” (jurnalul.ro), as the actress herself described her character.
"I approached a territory which is less known[…] and that is the air […] The air is the place or the space of the imagination – as Andrei Pleşu said – between the land and the sky. Of course, I took these reference points from our folk traditions”, the director Cornel Gheorghiță describes his intentions.
Details: cinepub.ro
Translation: Iulia Necoara