The comedy Două lozuri/ Two Lottery Tickets (directed by Paul Negoescu) is premiering online this week on the Cinepub website. 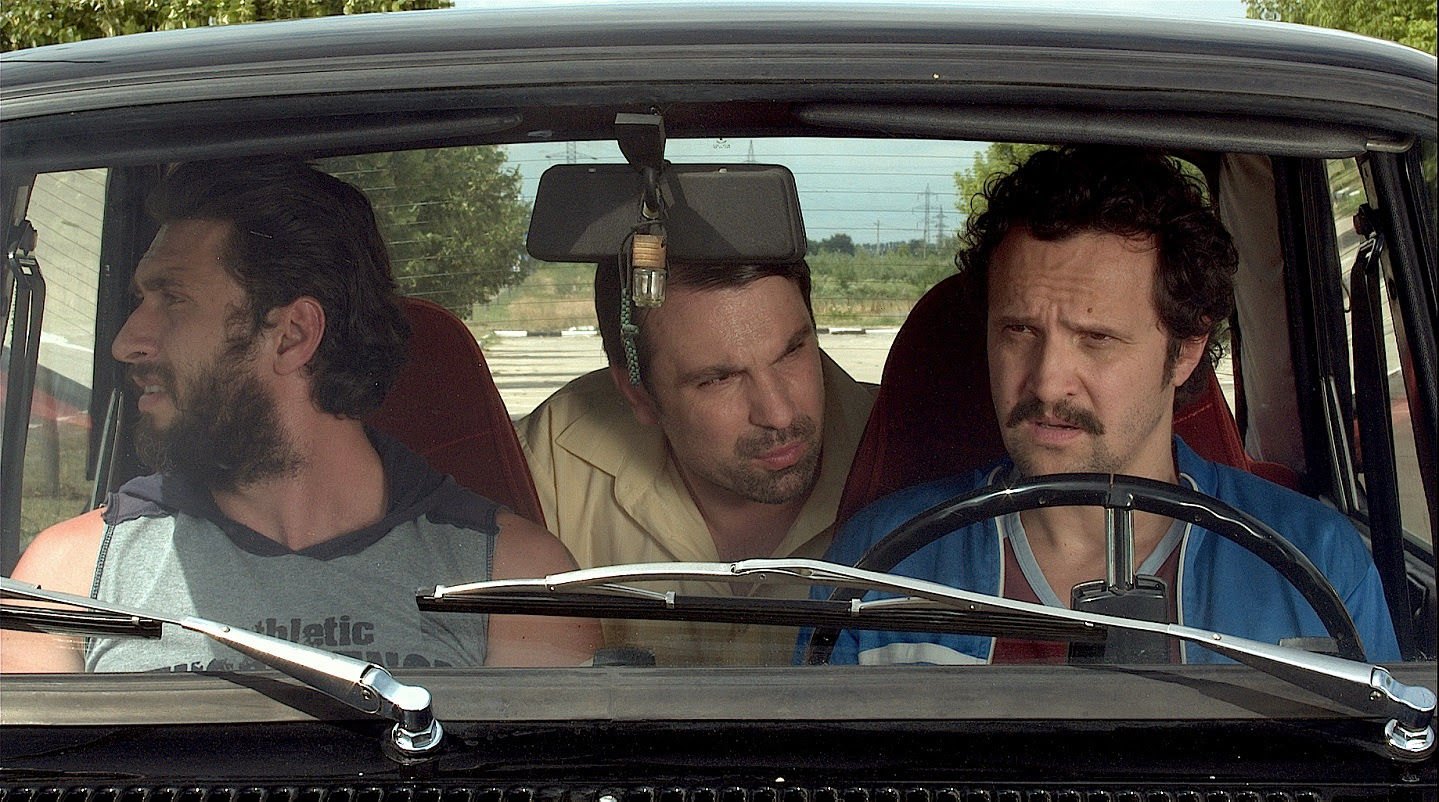 Two Lottery Tickets was released in theaters on October 7, 2017 and broke the box-office records by becoming the highest-grossing Romanian movie, after having been seen by 27.182 viewers. The film premiered at the Zurich Film Festival, it won the Special Jury Prize in the Monte Carlo Film Festival and was selected at TIFF, Namur and Sao Paolo. The film is also nominated for the Gopo Awards in five categories: Best Feature, Best Feature Script, Music (Original Score), Costume Design, and Makeup&Hairstyling.
Alexandru Papadopol, Dragoş Bucur and Dorian Boguţă play the leading roles in the film, which tells the funny story of a couple of desperate people who, when in need of easy money on the stop, resort to the universally convenient solution of playing the lottery. But their lack of skills plays tricks on them, because in order to win the lottery buying the winning ticket is not enough if you’re not able to hold on to it as well.
Find out more: Cinepub.ro