Cinepub premiere: „Constantin Brâncuși. The Column or the Lesson on the Infinite”

“Brâncuși. Cutting the stone and the wood with his bare peasant hands from Gorj, he opened the gate to a new universe for all the humanity. he is more than a sculptor, he is a prophet.” This is how we are introduced to the fascinating Brancusian universe, created with artistic rigor in the documentary signed by de Laurențiu Damian, Constantin Brâncuși. The Column or the Lesson on the Infinite / Constantin Brâncuși. Coloana sau lecția despre infinit. 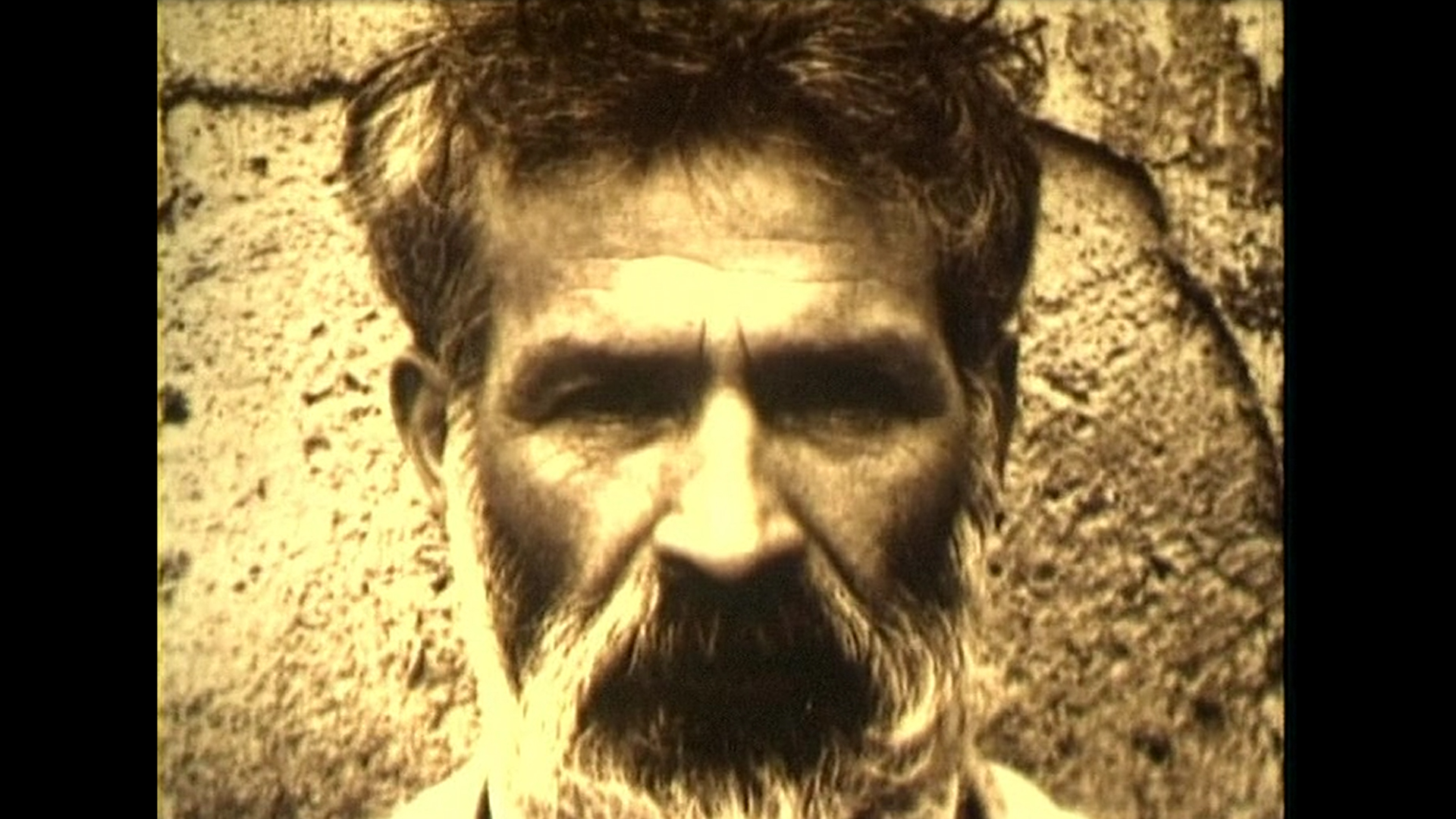 On the occasion of celebrating 159 years since the Unification of the Romanian Principalities, Cinepub.ro puts forth a recommendation: a film which helps you (re)discover Constantin Brâncuși. It`s a documentary which decodes, step by step, the work of the important Romanian artist. “In front of him, we get to learn” we are announced since the beginning of the film. And we can`t do otherwise but let ourselves be captivated in front of the lessons that unfold in front of us.
In October 1996, the Endless Column was dismantled. After four years of technical expertise, the restoration works started in the autumn of 2000 and they were finished by the beginning of winter. The film follows this process, which is probably unique, in the larger context of Constantin Brâncuşi`s work and personality.
Details: Cinepub.ro