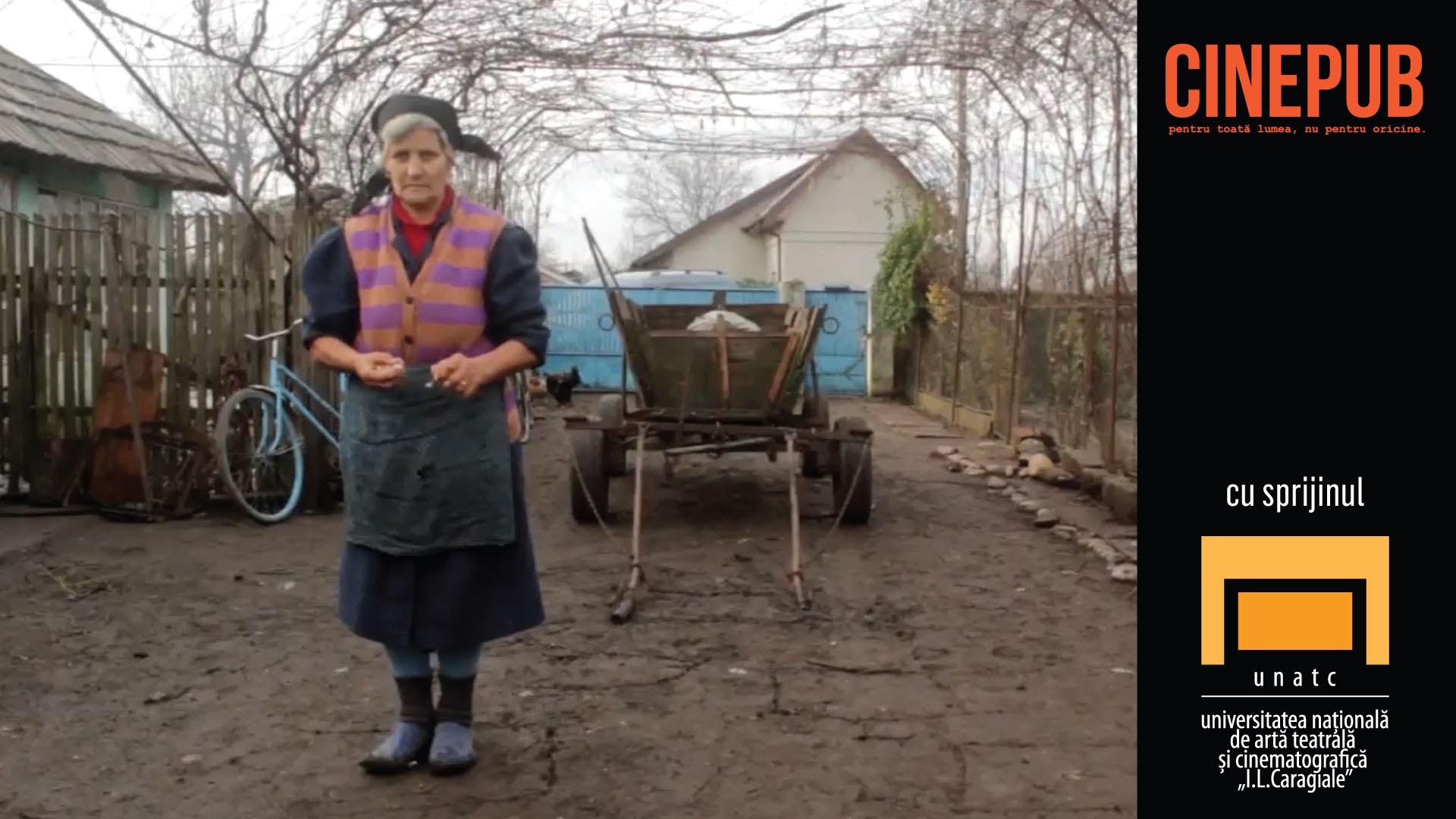 A documentary film in which the director shows the personal identity of a forgotten place. He defends it against the general prejudices about a place that is forgotten by the world, but it is still present through its specific famous sayings. The documentary had its premiere during the CineMAiubit festival, which reached its 23rd edition (December, 3-7, 2019, Eforie Cinema).
Băbiciul has a subtle humor, present in language and visual approach. The relatives stay relatives, the prejudices stay prejudices in nobody`s village. In a series of testimonials, the characters speak about what being born in the Olt county means and what the opinions that you can be exposed to may be.
Details: Cinepub.ro