“Please Hold the Line”, Pavel Cuzuioc`s latest film, will have the world premiere at Sheffield Doc


Please Hold the Line / Așteptați răspunsul operatorului, the third documentary directed by Pavel Cuzuioc, will have the world premiere at the Sheffield International Documentary Film Festival. 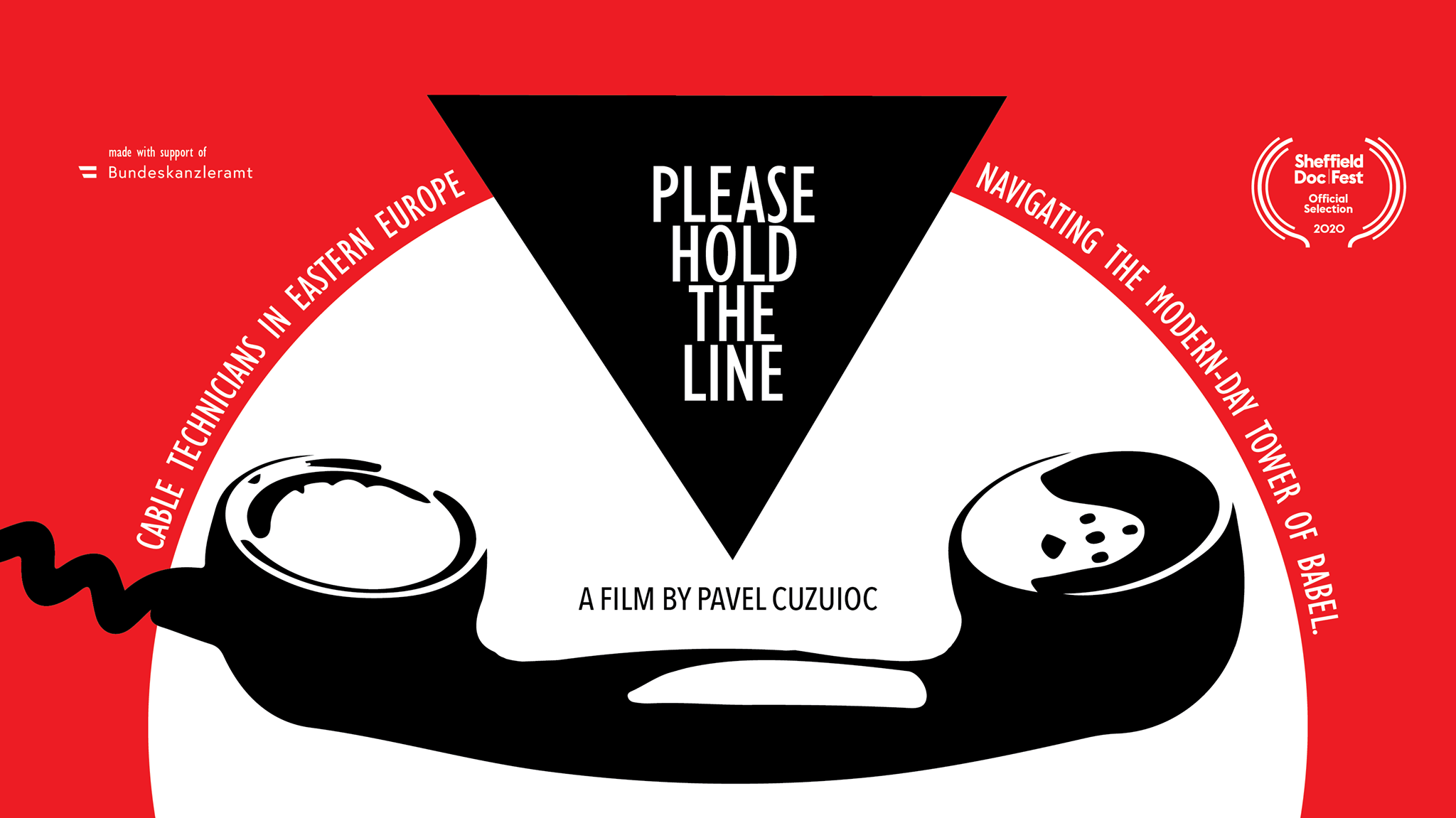 The film is an audio-visual allegory of communication, an observational journey to the Eastern Europe, alongside a few telecommunication technicians. Each of them takes the position of guide of the society they represent and in each of the clients there is a special universe.
The documentary can be watched online on the festival platform, starting with June 10, being scheduled in the INTO THE WORLD section of the Sheffield International Documentary Festival (SIDF). The festival takes place every year in Sheffield (England), from 1994 and since its first edition, the Sheffield Doc/Fest has been the biggest documentary film festival in Great Britain, and now it is acknowledged as one of the three most important non-fictional film festivals in the world, together Hotdocs(Toronto) and IDFA(Amsterdam).
Details: Sheffield Doc/Fest