Parking, Tudor Giurgiu`s latest feature film, will have the premiere in the opening of the Transilvania International Film Festival, on May 31, 2019. 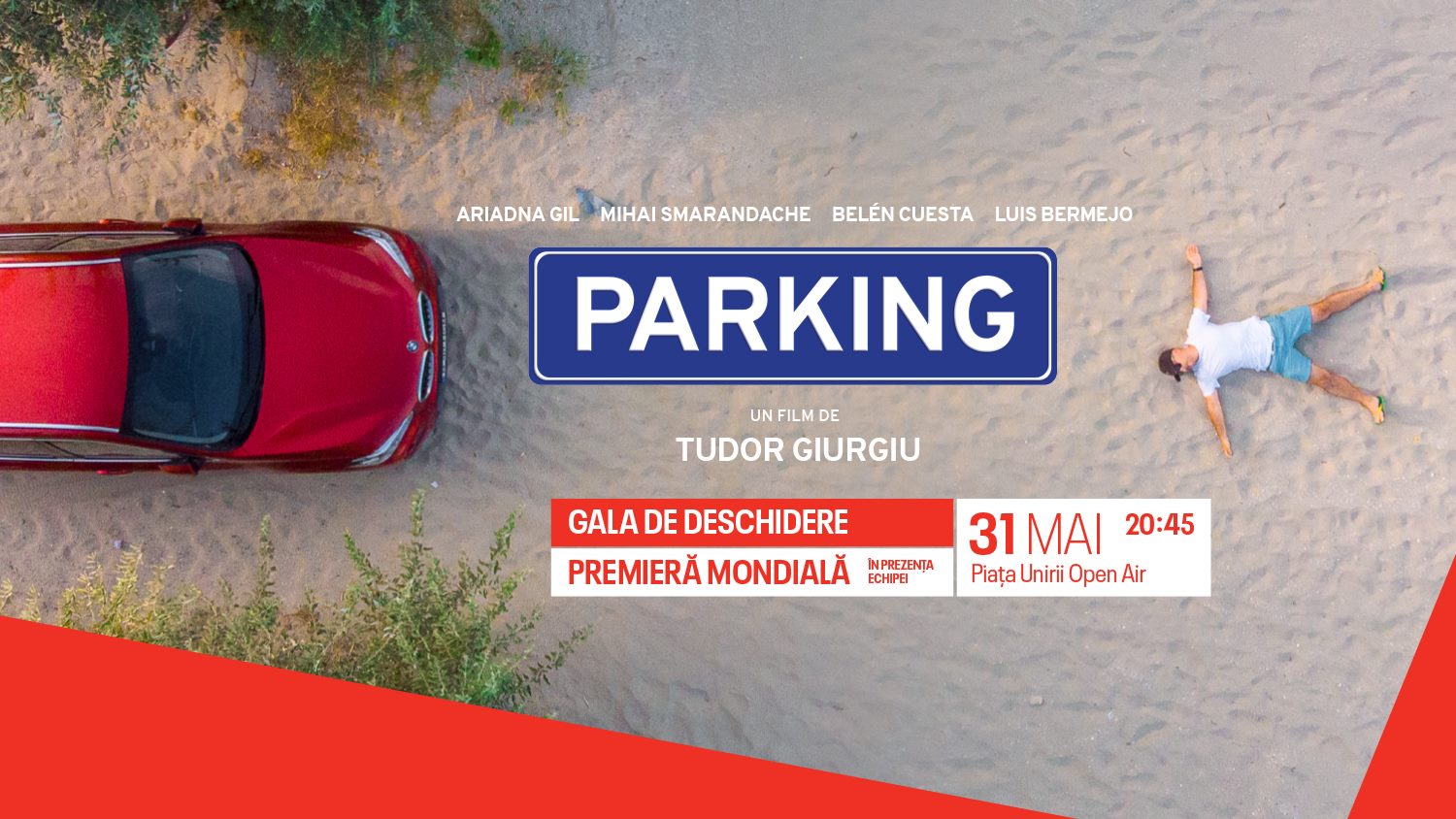 The film will be released in the Romanian cinemas starting with June 14, by Transilvania Film
Parking is based on the book “Apropierea”, written by Marin Mălaicu-Hondrari.
The main part of the film is played by Mihai Smarandache, one of the most acclaimed actors of the Odeon Theatre in Bucharest. He received awards in many festivals for his acting on stage. As a film actor, Mihai Smarandache has been known for the films Why me? / De ce eu? (2015) and for the series Hacker(2003), aired on TVR.
Details: Parking FB