Oscar Weekend, from January 17 to 19, at the “Elvire Popesco” Cinema

This year, Oscar Weekend brings six out of the ten films that are on the short list for the Academy Awards, in the Best Film in a Foreign Language category, which will be given during the 92nd edition of the American Film Academy Awards Gala. From January 17 to 19, 2020, they will be screened at the Elvire Popesco Cinema – the Romanian premieres of the films from Hungary and Senegal, the previews of the films from France and Russia 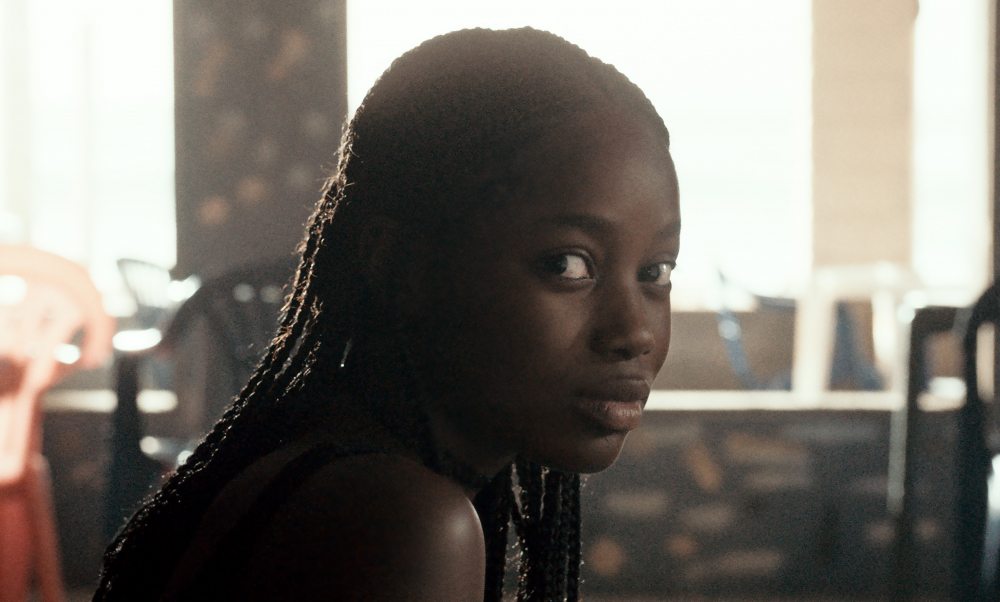 and the films from South Korea and Spain.
Members of the Academy, representing different branches of the film industries were invited to take part in the preliminary round of the voting process. Their seven choices, alongside other three films chosen by the Academy`s International Feature Film Award Executive Committee represent the short list of 10 films. Out of these 10 titles, five will be nominated on January 13, for the final round. Though for more than ten years the Academy Awards Gala have been organized towards the end of February, this year, the ceremony will take place on February 9, 2020, at Los Angeles.
Six of these 10 films are included in this year`s program of the Oscar Weekend: Those who remained (Barnabás Tóth, Hungary), Parasite (Bong Joon-ho, South Korea), Les Misérables (Ladj Ly, France), Atlantics (Mati Diop, Senegal), Dolor y Gloria (Pedro Almodóvar, Spain), Beanpole (Kantemir Balagov, Russia). The tickets are available on  Evenbook.ro.
“Some memories are omens” says the heroine of the film Atlantics, the feature directorial debut of the French-Senegalese director Mati Diop, with which she received the Grand Prix of this year`s edition of the Cannes Film Festival. Atlantics tells the story of 17 year-old Ada, who is in love with Souleiman, a young construction worker, though she was promised to another man. One night, Souleiman leaves the country, by sea, in the hope of a 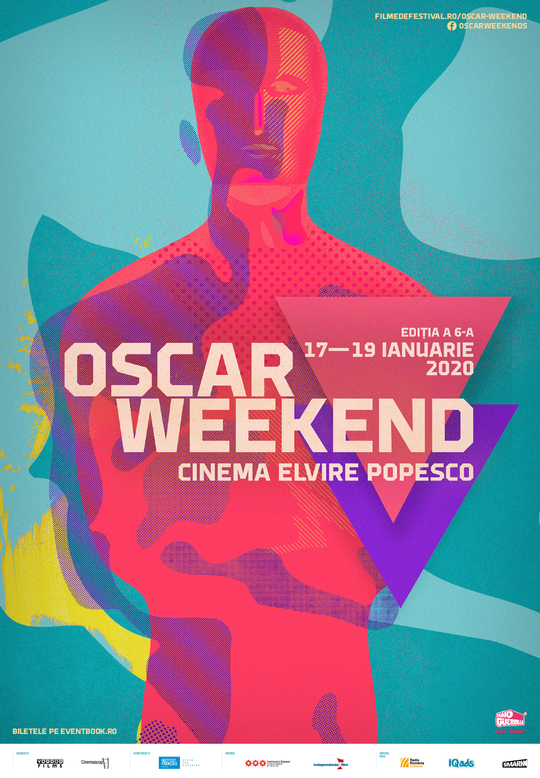 better future. A few days later a fire crashes Ada`s wedding and a mysterious atmosphere starts spreading. Ada doesn`t know that Souleiman is back. The film can be seen on Friday, January 17, from 20:30.
“The emotional frailty of the Hungarian people who survived the Second World War, but who lost their dear ones and had to face an uncertain future, is captured truthfully in the film Those Who Remained. This intimate feature film directed by Barnabás Tóth, the second one after Camembert Rose, made 10 years ago, follows the vulnerabilities and the needs of a middle-aged doctor and of a teenage girl, in Budapest, while they help each other find shelter and balance in the midst of the physical and emotional disaster.” The Romanian premiere of this film will take place on Sunday, January 19, from 17:30.
At the end of 2019, Le Pacte, the French distributor announced over 1.6 million viewers at the debut of Ladj Ly`s film, Les Misérables, in the context of the protests 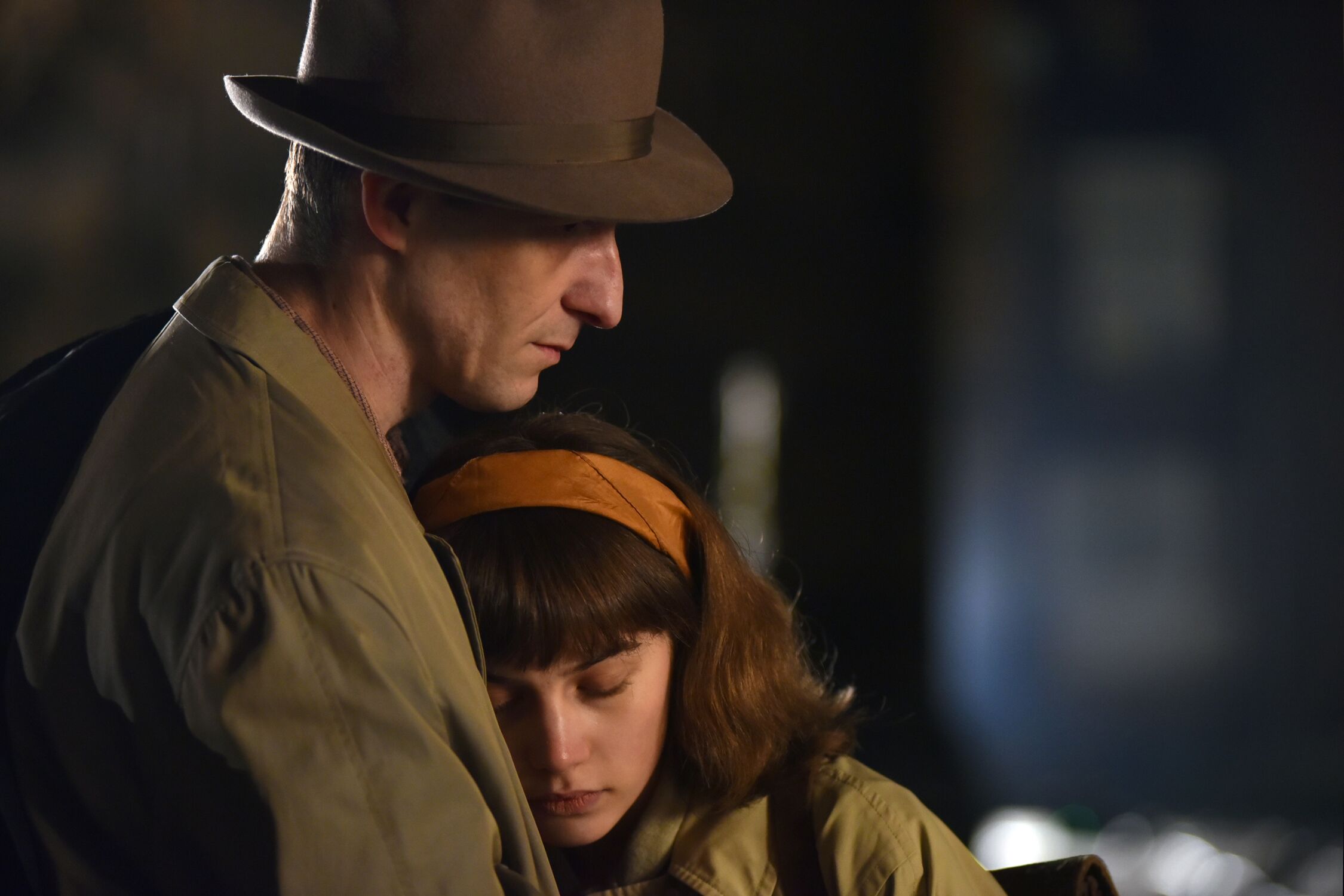 in France and in many other countries of the world against the authorities, stressing upon the actuality of the topic and the necessity of telling the story of it. Les Misérables received the Best Director Award at Cannes (alongside the Brasilian Bacurau). Later, it was chosen to represent France at the Academy Awards, for the Best Foreign Language Film. “The neighborhood is my set” the director Ladj Ly said, on the occasion of the film premiere in Romania, last autumn, at Les Films de Cannes à Bucarest. The preview during the Oscar Weekend takes place on Saturday, January 18, at 20:30. On January 24, 2020, the film will be released in the Romanian cinemas and it will distributed by Independența Film.
Details:  Oscar Weekend and Facebook Oscar Weekend