The people from behind small gestures: ”Back Home” – film review 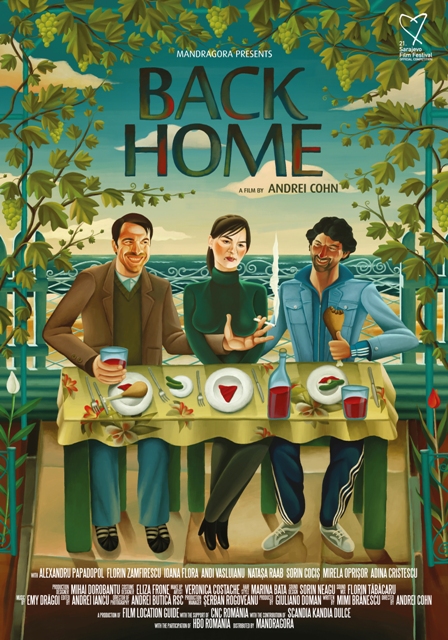 Back Home is a sad film. A lot sadder than Boogie, with which it has in common the search for the lost youth. Even sadder than The Japanese Dog, where the finding each other again of an old father and a son who had long left into the world is just cold, not in irreparably blasting collision. But the time irreversibility and the clash between generations are only two of the themes of Andrei Cohn`s film (the script is written by Mimi Brănescu). Back home is basically the story of some  petty people and of their stranded lives.
No matter where they find themselves – in a far off village or in the capital, no matter if they are in their prime of life, or closer to the end of it, no matter if they are single or have the responsibility of a family, the protagonists of the film live, 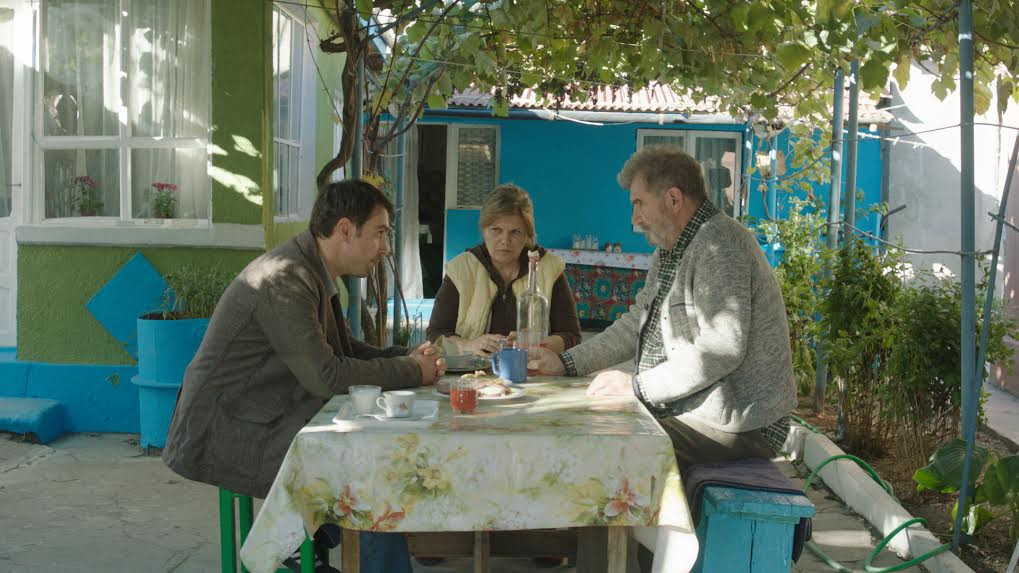 in their own way, the drama of the unaccomplishment. Nobody escapes it. Except for the father (Florin Zamfirescu) maybe, who is a punching bag for his son`s anger and that is the reason why he doesn`t appear in the film after the long introductory scene when the anger exhausts itself, though his disappearing gives the story a lack of balance.
In the middle of a life crisis, the son, Robert (Alexandru Papadopol) returns to his parents` house, where he doesn`t come too often. What is he doing here now? He doesn`t know for sure. His mother died, his father lives with another woman, his room has been turned into a closet. He hopes to find some refuge. For good or a temporary one? He doesn`t know it either. Where can he find it? Near a father that he despises and blames for everything he does?
Near an ex best-friend about whom he discovers he had been in love with his own sweetheart from highschool? Near this first love of his that nothing is left of? Robert is unhappy because he is coward, because he doesn`t know how to love, because he indulges himself in being taken for what he`s not. He is quite aware that he is not the great poet travelling the world, but a lousy journalist who only got to Bulgaria. He`s not a bluffer, he is just very unhappy.
The other characters gather around Robert: Petrică (Andi Vasluianu), his best friend who stayed in the village, got married, has children, but his heart is still after Paula (Ioana Flora), the girl who had been in love with Robert and who still has him in her heart. In the evening, after work, he prefers passing the time in the village tavern where Paula works, instead of going back home to his wife. Robert`s sudden coming to the village fills his heart with a mixture of joy, jealousy and resentment, that he cannot repress, not even in front of his wife, another unhappy creature who knows that she is not loved.
Paula is the one who overcame unhappiness, becoming the image of the resignation and of an infinite sadness. She tries to comfort herself by rejoicing at small and concrete things such as the arranging of a bathroom where she can have hot water to enjoy her daily shower (the scene when she presents her bathroom with tiles and curtain that matches, as an ultimate trophy, is quite touching).
Another character is the father`s concubine (Nataşa Raab), who fled the city and came to the countryside where she finally feels alive. Not because life would be more comfortable here, but because she is the object of respect and admiration (a bit dumb) of a man. He considers her a lady “who combs her hair when she goes to bed and who combs her hair when she gets up from the bed” and who uses a different kind of creme for each part of her body. And that is part of another theme that crosses the entire story: the mirage of the capital.

Up to a point, they laugh a lot in the film. It`s a conventional, surface laugh, because in the hearts of the three main characters the unfulfillments, the helplessness and the frustrations run really deep.
What`s interesting and quite beautiful about Back Home is the fact that underneath a simple story, linear, with thin and often disarticulate dialogues (it`s important to notice that the women have a more logical thinking than the men and that they are more profound), you can see how the portraits of these people are clearly drawn and you can also feel the director`s empathy towards them. Each of them has his/her inner life, with his/her own hopes and disappointments. Because, as Andrei Cohn likes to say, even two people eating at a table bear the load of their lives that deserves our attention. 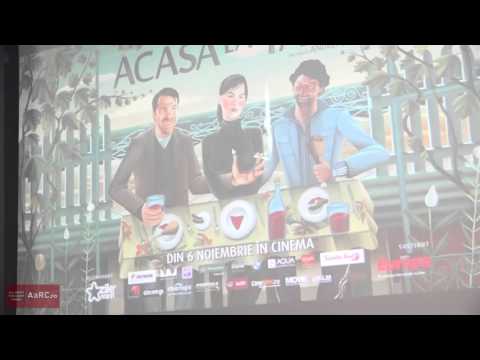