One Day With Tom Wilson


Tom Wilson is British and set up residence in Romania in 2002. His documentary Experimentul București (Bucharest Experiment) earned him quick recognition. He works in advertising and is currently shooting a short. He spent a Thursday with us.
Imagine&montaj: Răzvan Dutchevici
(4.08.2015) 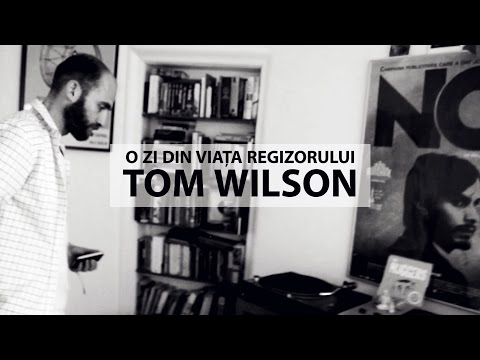