The Mandragora film production company, together with the distribuitor ladasaresaca, prepare a few surprises for the 18th edition of the Transilvania International Film Festival. 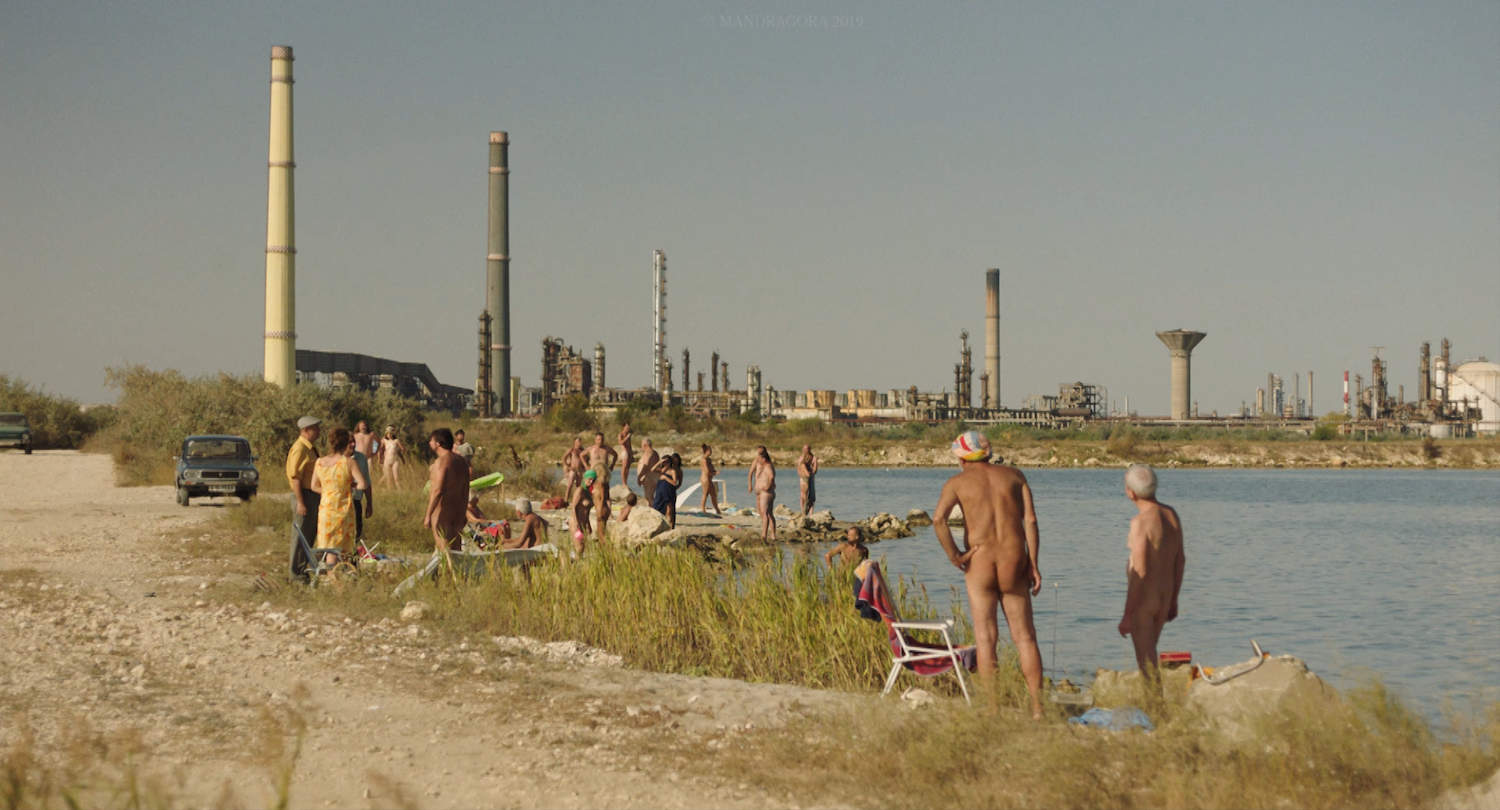 TIFF Lounge will host on Friday, June 7, from 17:00 the double launch for Iosif Demian at TIFF: the blue ray Rainbow Bubbles / Baloane de curcubeu, the feature film directed  in 1982 by the director Iosif Demian and the bilingual book “Iosif Demian. Note de autor ׀Author’s notes”, an interview made by Laura Dumitrescu. The event will take place in the presence of the director Iosif Demian, who will have a dialogue with the film critic  Angelo Mitchievici.
TIFF will also welcome the preview of Andrei Cohn`s latest film - Arest, which was recently selected for Kalovy Vary IFF`s East of the West Competition which will be screened during the Romanian Film Days, in the presence of the director Andrei Cohn and of the actors Iulian Postelnicu and Alexandru Papadopol. Arest will have two screenings: one at Cinema Victoria,

on June 7, at 10 p.m. and on June 8, at 12:30 at Sapientia.
Cărturan, directed by Liviu Săndulescu, will be screened at TIFF18 as part of the  program Closed Screenings, dedicated exclusively to the film professionals.
The life of Cărturan, a 60-year old man, is turned upside down when he finds out that because of an incurable disease, that he had no idea about, he has very little time left to live.
One and a Half Prince / Un prinț și jumătate, directed by Ana Lungu, will be screebed in the presence of the director Ana Lungu and of the actress Iris Spiridon. The two screenings of the film will take place on June 6 (22:30) and on June 8 (10:00), at Cinema Arta.
Ink Wash, the project in development of the film director Sarra Tzorakidis will be presented at Transilvania Pitch Stop, in the presence of the director.