Night Painting, the new short feature by Cristina Groșan, was selected to the competition section of the Palm Springs International Short Film Festival, to be held between 21-27 June, 2016. 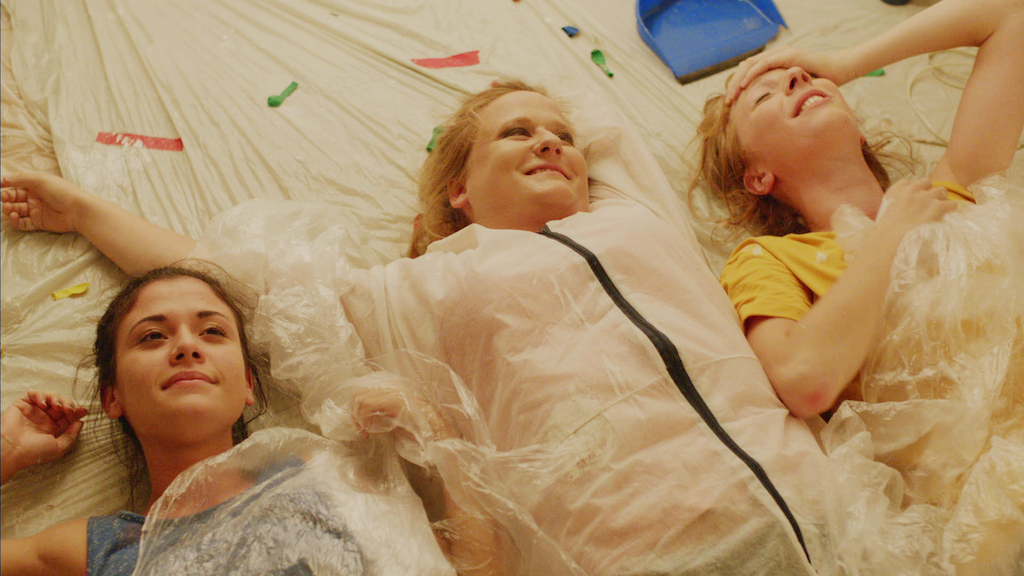 The film was shot in Hungary in the summer of 2015, and tells the story of the last night of college of three roommates from Cluj. Before moving out of the flat, the girls have to renovate it until dawn. Who were your friends 10 years ago? Who are your friends today?
The Festival is one of the most important and successful in North America, a Film Market and Forums for filmmakers being also organised as part of it.
Details at: Psfilmfest.org